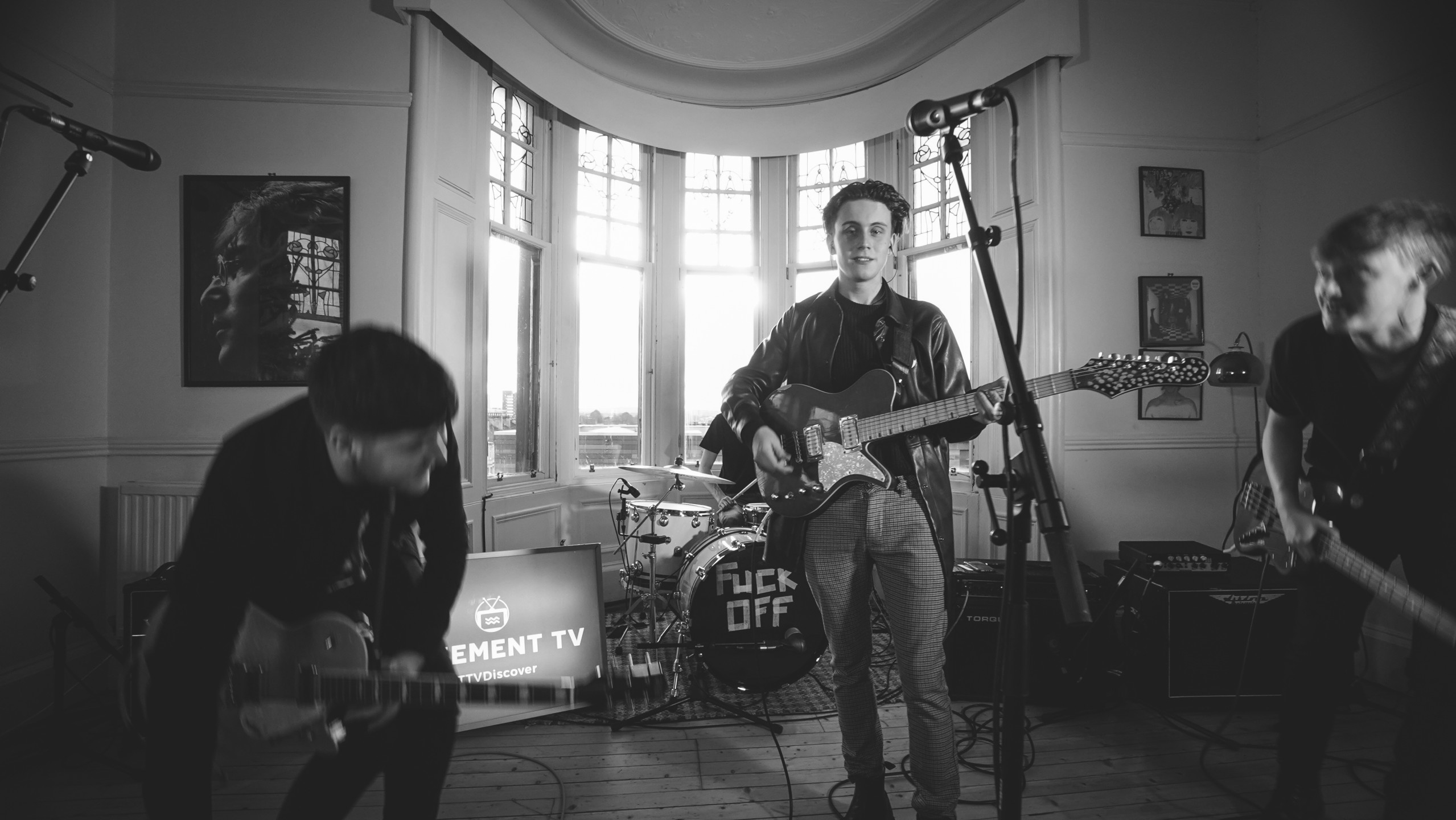 THE Roly Mo have announced the coming release of fan favourite ‘Control Yourself’. Set to be the second song from their debut EP, the track drops on the 27th of March through 7 West Music.

Following a strong breakthrough year, The Roly Mo have very quickly risen to the top of Scotland’s fruitful punk scene with ‘I’ll Be Happy When You Die’ smashing 100,000 streams in under 4 months and an impressive Tenement TV set dropping earlier this year. The eyes of Scottish music fans are fixed to the prodigious band. 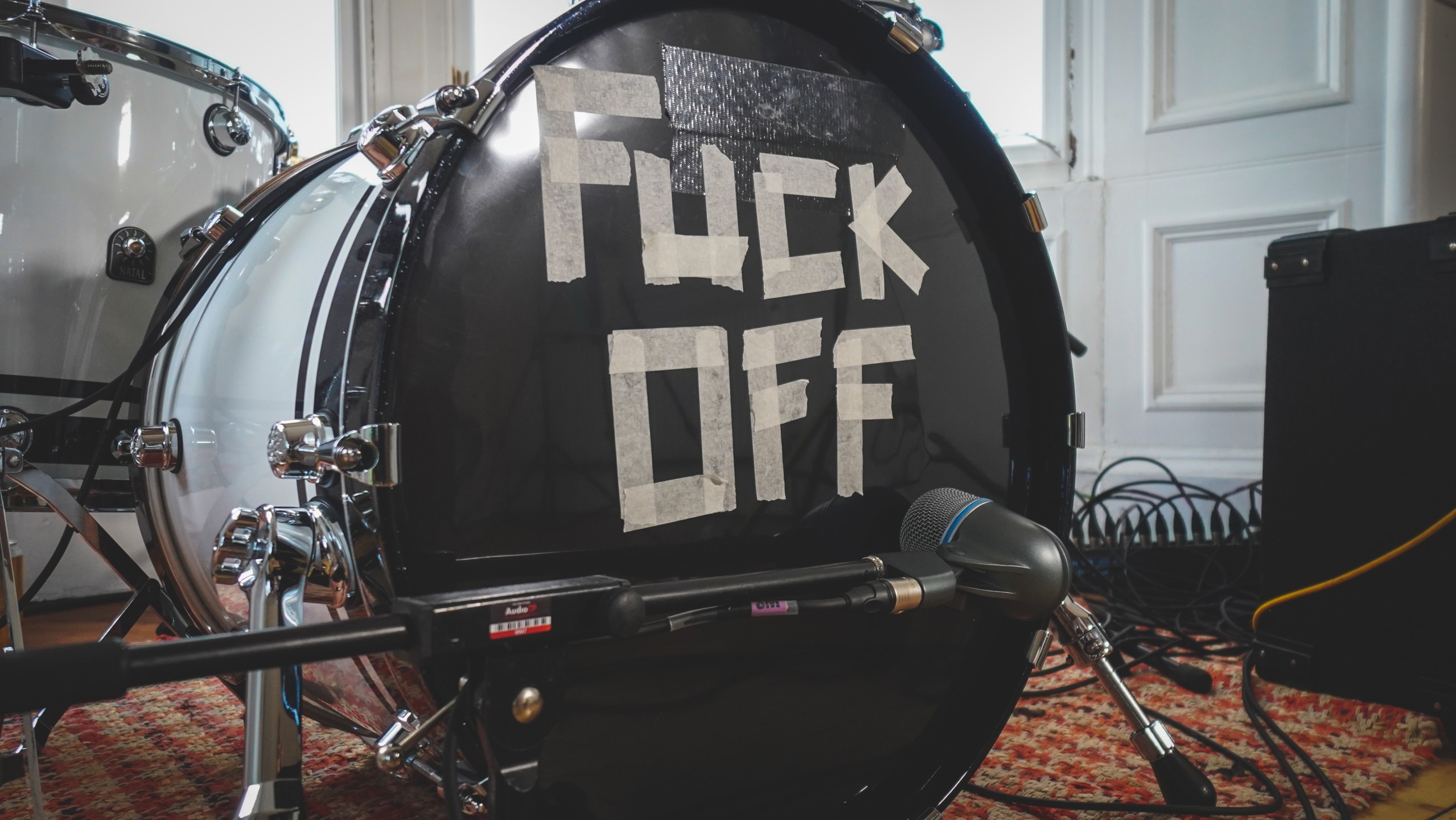 The Roly Mo join Baby Strange, Voodoos, Spyres, Web, Medicine Cabinet and Avera on this year’s Tenement TV Discover Tour 2020 with shows up and down the UK. Tickets to the shows available here.

Check out The Roly Mo session below: