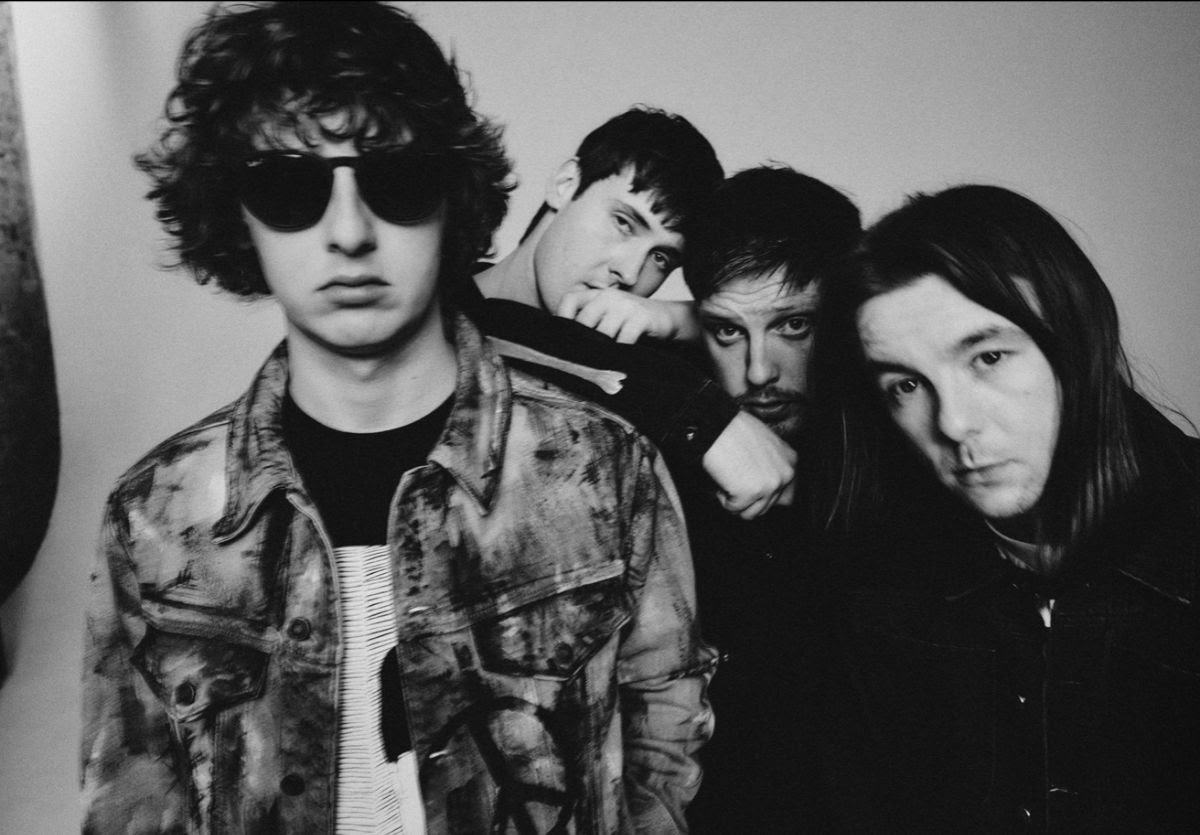 AHEAD of an appearance at Glastonbury this weekend, The Snuts have announced their brand new album ‘Burn The Empire’.

Following on from the acclaimed, number 1 debut album ‘W.L’, the new record will arrive on 7th October via Parlophone Records.

“The universe delivered us time to create a record where we finally felt we could address some of the topics, be it societal or spiritual, that we have been dying to scream out. There are songs about the highs & lows, stuff we really want to talk about and things we cannot help but feel, but have just never made the space to.”

The news was announced as their new single ‘The Rodeo’ was premiered as Radio 1’s ‘Hottest Record In The World’.

Available to stream now, the track is a punchy, four to the floor indie rocker that will go down a storm at festivals this summer.

They said ““’The Rodeo’ is about knowing that your life is more often than not completely out of your control. It is about finding merit in the madness and celebrating the journey and not just the destination. It is the musical equivalent of cowboys vs. aliens,” lead singer Jack Cochrane says. ”We want it to encourage the feeling of absolute pure, inclusive escapism through guitar music…”