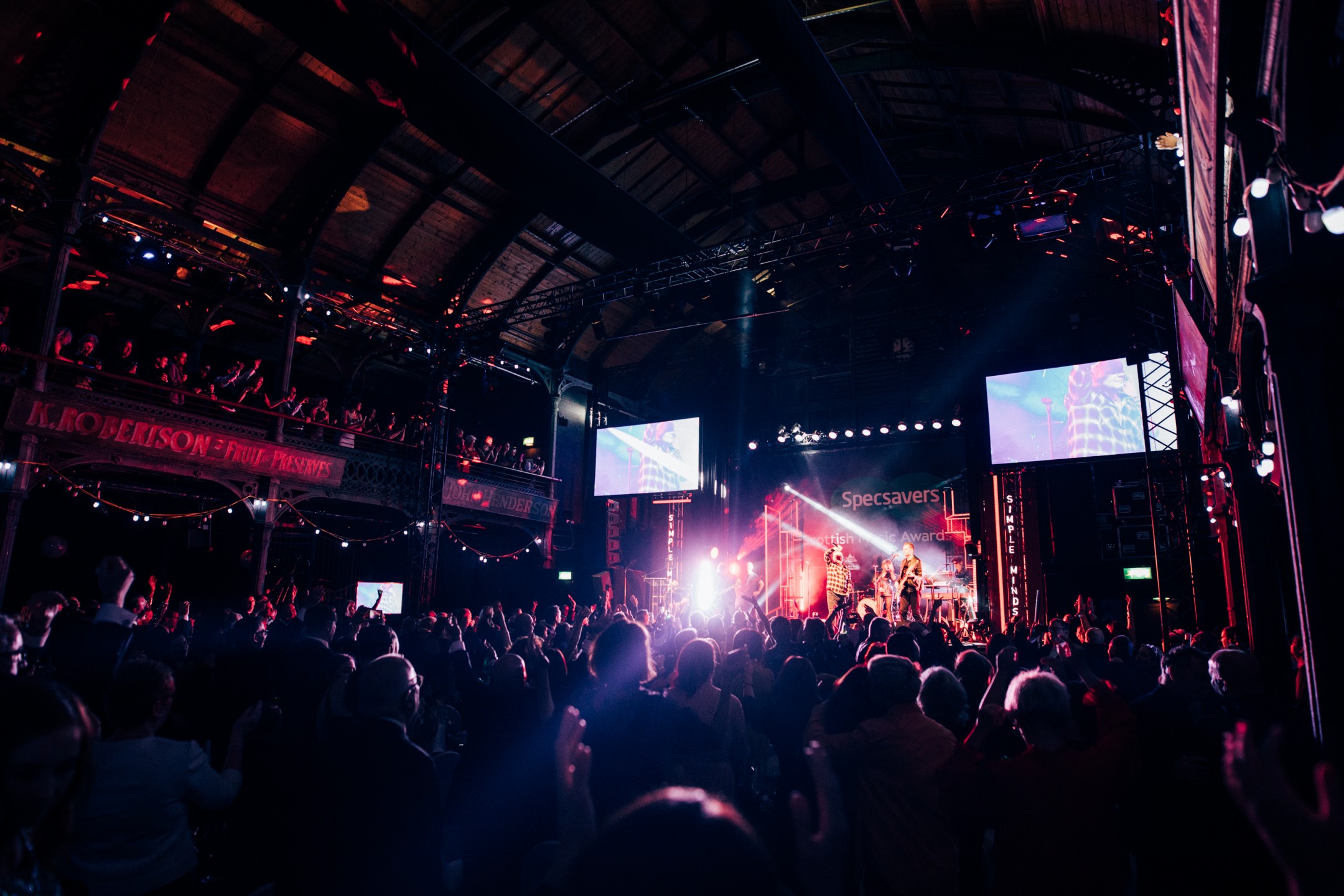 THE countdown to one of Scotland’s most anticipated nights in the music calendar has officially begun, as the Specsavers Scottish Music Awards reveals more huge names to join this year’s live event in aid of music therapy charity, Nordoff Robbins.

Taking place on Saturday 13th November at Glasgow’s Barrowland Ballroom, the event is delighted to announce that guests will enjoy performances from Wet Wet Wet, The Bluebells and Brooke Combe as well as a nomination for a band taking the industry by storm, The Snuts. 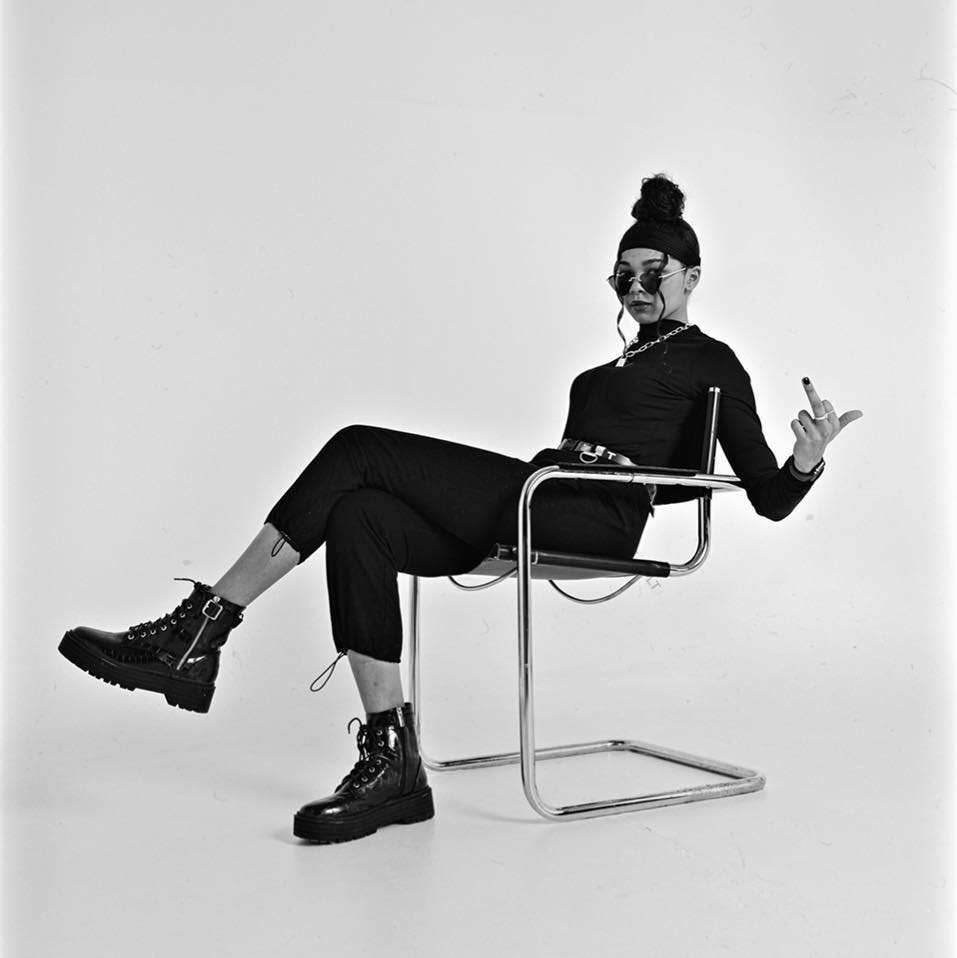 Tennent’s Light will sponsor the Breakthrough Female Award, of which Brooke Combe is a nominee. Brooke has taken the scene by storm after her online Arctic Monkey covers broke the internet during lockdown.

Tickets are available to purchase via Simon Foy at simon.foy@nordoff-robbins.org.uk