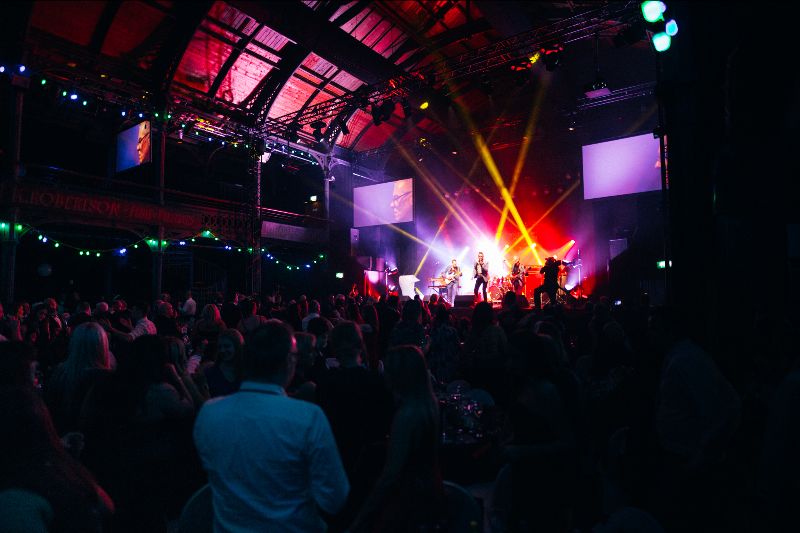 NORDOFF ROBBINS have announced the return of The Specsavers Scottish Music Awards for 2019. Now in its 21st year, the prestigious award ceremony will once again raise vital funds for the music therapy charity and honour the very best in Scottish music at a star-studded ceremony in the Old Fruitmarket on Saturday 30th November.

The charity has unveiled the first nominees and performers for this year’s awards, with Simple Minds set to take to the stage alongside one of the biggest breakthrough artists of the last year, Tom Walker as well as Joesef, one of Scotland’s most exciting emerging artists capturing huge industry buzz right now. The awards will be hosted by Scotland’s very own Edith Bowman.

Edith Bowman, said “There are so many reasons why I’m honoured to be hosting this years awards. One of those being to celebrate the amazing achievements of musicians , old and new, while reminding people about the continued outstanding talent Scotland nurtures.”

Some of the most legendary figures in Scottish music have been awarded over the years at the prestigious ceremony with previous winners including Paolo Nutini, Snow Patrol, Annie Lennox and after another triumphant year for the nation’s music scene, an incredible mix of iconic acts and breakthrough stars will be honoured at 2019’s event.

Formed in Glasgow in 1977, Simple Minds have been nominated for the Specsavers Outstanding Contribution to Music and will perform on the night. They will be joined by Brit Award winner Tom Walker who is nominated for Barrowlands Best Album and Glasgow’s fast-rising Joesef who has been nominated for Coors’ Best Breakthrough Artist.

Shaping up to be one of the most eagerly anticipated music events of the year, The Specsavers Scottish Music Awards have been the main fundraising event for music therapy charity Nordoff Robbins for over 20 years.  Funds raised on the night are a vital part of the charity’s ability to provide music therapists and sessions to those who need it most. 2018’s winners and attendees included Susan Boyle, Snow Patrol, Mark Knopfler, Tom Grennan, The Snuts and Amy Macdonald.