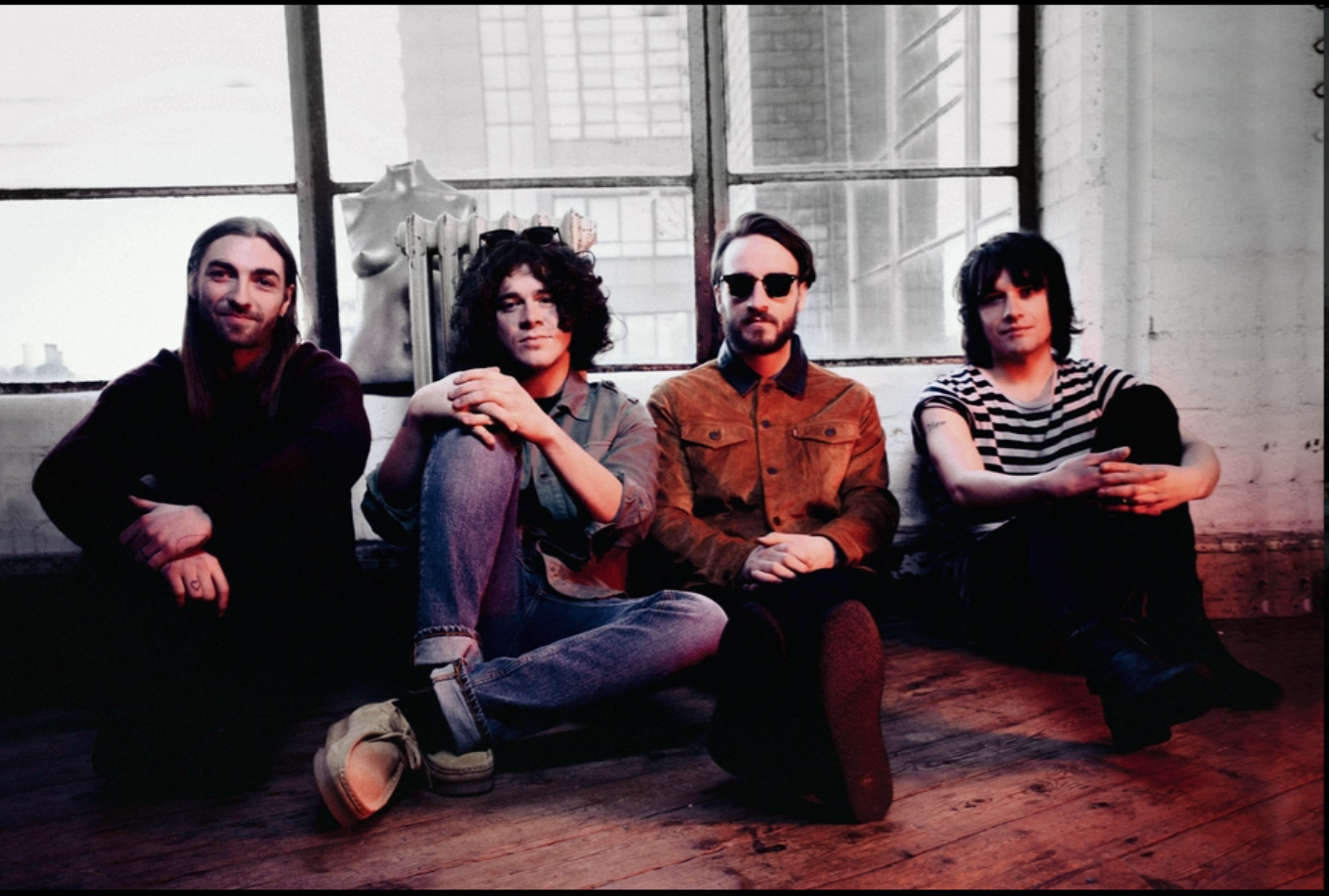 The management company was set-up in 2014 with a roster featuring Happy Mondays, Black Grape, Cast, Shambolics and Glasvegas.

The band, who took a break and seen Kyle Falconer and Kieren Webster take on solo projects during that time, could be at a big venue or festival near you in the near future, finally some good news. 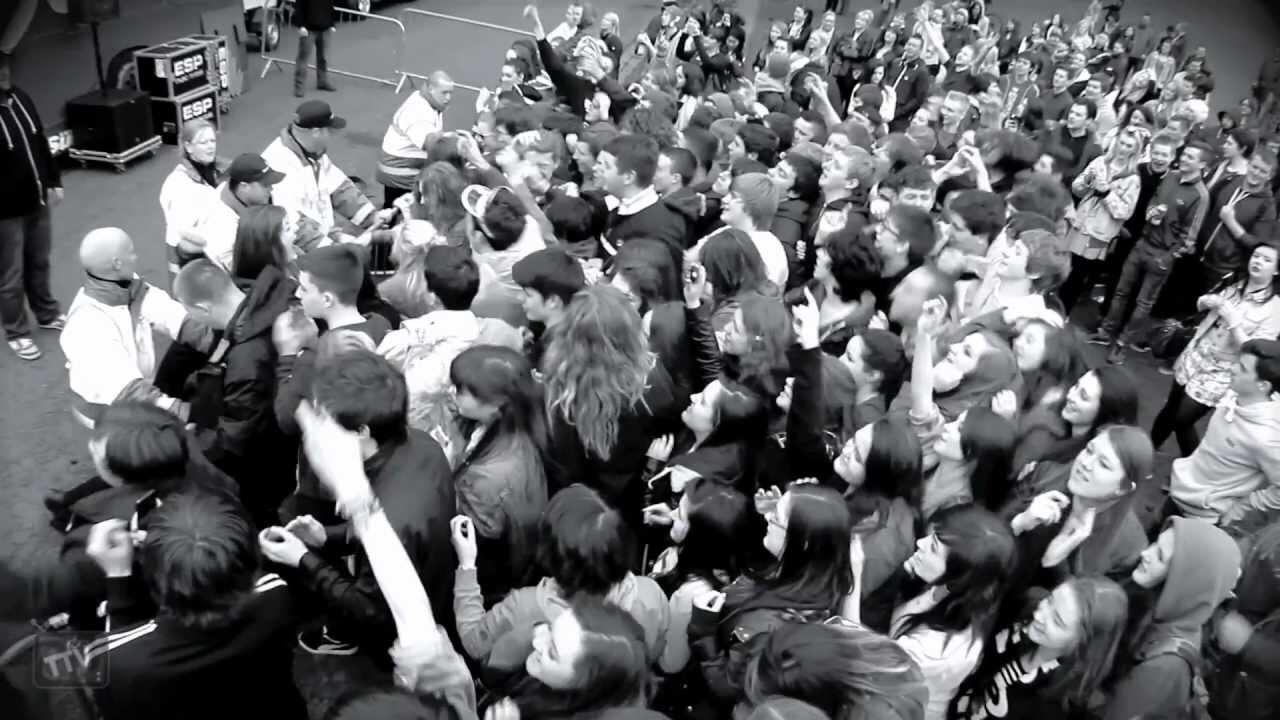 The band shot by TTV in 2013 as part of the Glasgow bus tour in preparation for the 20th year of T in the Park.

Check out the band’s iconic debut album in celebration of this happy news!