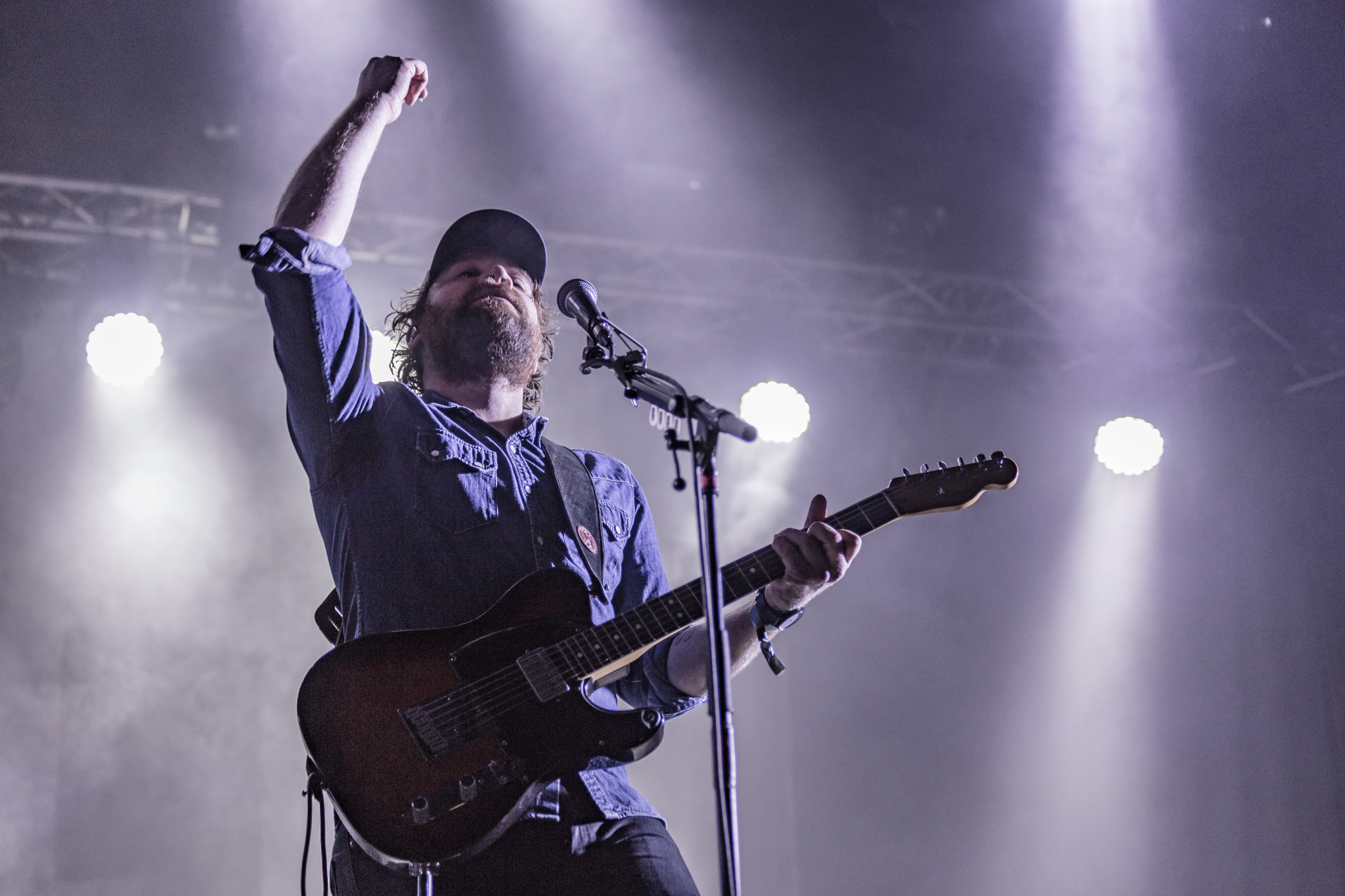 The event aims to keep people connected through their love of music while also highlighting the important work other Children and Young Person charities in Scotland are undertaking right now, many of whom Tiny Changes have supported with their emergency COVID-19 fund launched just last month.

From their Facebook page, Tiny Changes will live stream performances from Tim Burgess, Glasgow band Cloth, Bill Ryder-Jones, Heir of the Cursed, Frank Turner, The Staves and many more.

Tiny Changes’ founding trustee Grant Hutchison said: “At a time when so many of us might be feeling disconnected and isolated from the world, let’s all get together in a virtual field and enjoy some togetherness with a bunch of amazing musicians. Instead of feeling like we’re missing out on seeing friends, going to gigs and singing along together let’s make the most of being able to sit and watch a music festival from our own couch in our pants! What started as a wee idea after seeing a bunch of artists perform for folk online has been turned in to a reality by a few wonderful folk at Tiny Changes. Join in, sing along and then at the end of the night you don’t need to fumble around in the dark looking for your tent. You can go to your own bed!! Result!

Tiny Gigs will be taking place on the the charity’s Facebook page while fans are being encouraged to donate what they can to this fundraising page HERE.

Tiny Changes was set up following the death of Frightened Rabbit frontman Scott Hutchison in May 2018. The charity supports efforts to improve mental health in children and young people in Scotland.