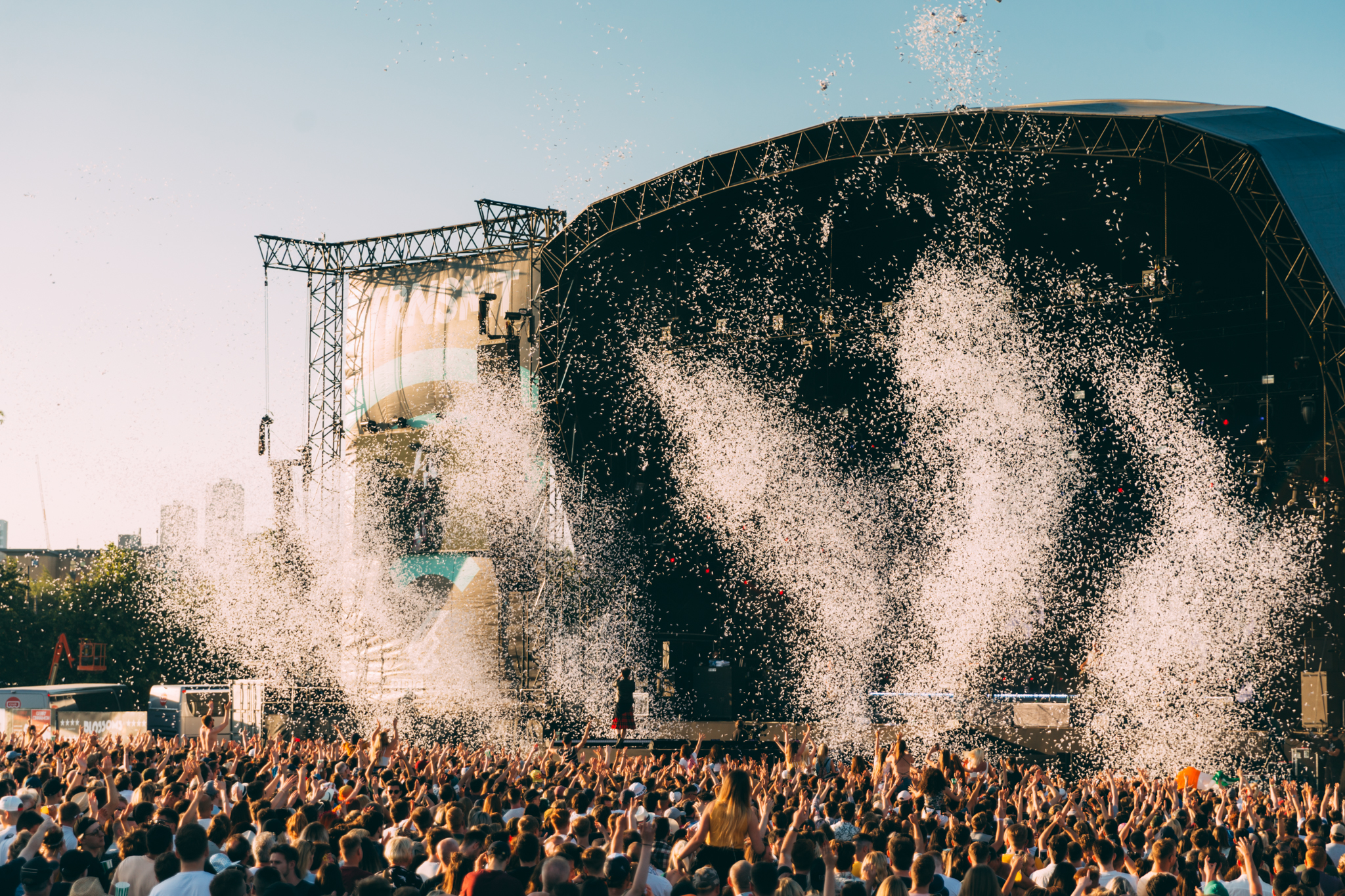 TRNSMT festival have revealed Stormzy, Catfish and the Bottlemen, Fontaines D.C, The Snuts and more for 2019 festival.

TRNSMT and partners Utilita Energy put the announcement of its 2019 line-up in the hands of fans today, as a live Facebook feed teased cryptic song lyrics to allow them to piece together the acts on the bill. The full list of acts confirmed today, playing across two stage sand three days this summer are –

TRNSMT will take place in Glasgow Green from 12-14 July 2019, with tickets on sale from Friday 22nd February at 9AM. Fans are reminded that there is a payment plan available, making their TRNSMT ticket more affordable, spread across three payments throughout the year.

Speaking about this year’s upcoming TRNSMT, Festival Director Geoff Ellis said: “TRNSMT has amazing fans who have played a huge part in making the festival one of the most popular events on the music calendar, so we’re thrilled to bring so many great acts to Glasgow for them, this July. From Main Stage heavy weights including Stormzy, Catfish and the Bottlemen, George Ezra, Gerry Cinnamon, and Snow Patrol to BRIT nominees Years & Years, Jess Glynne and Mabel, and great local talent such as The Snuts; we’ve put together three great days of music for the best audience in the world.” 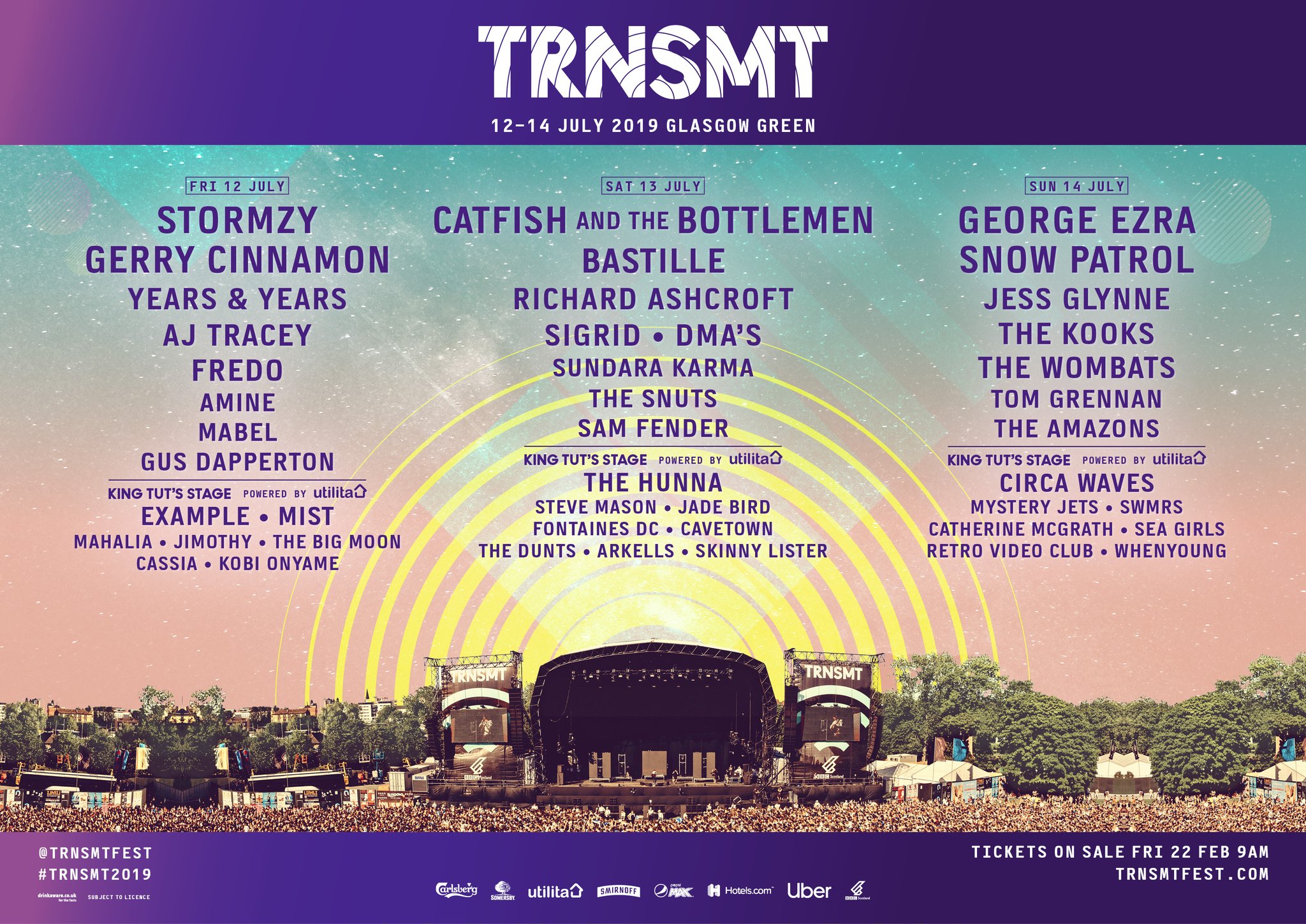