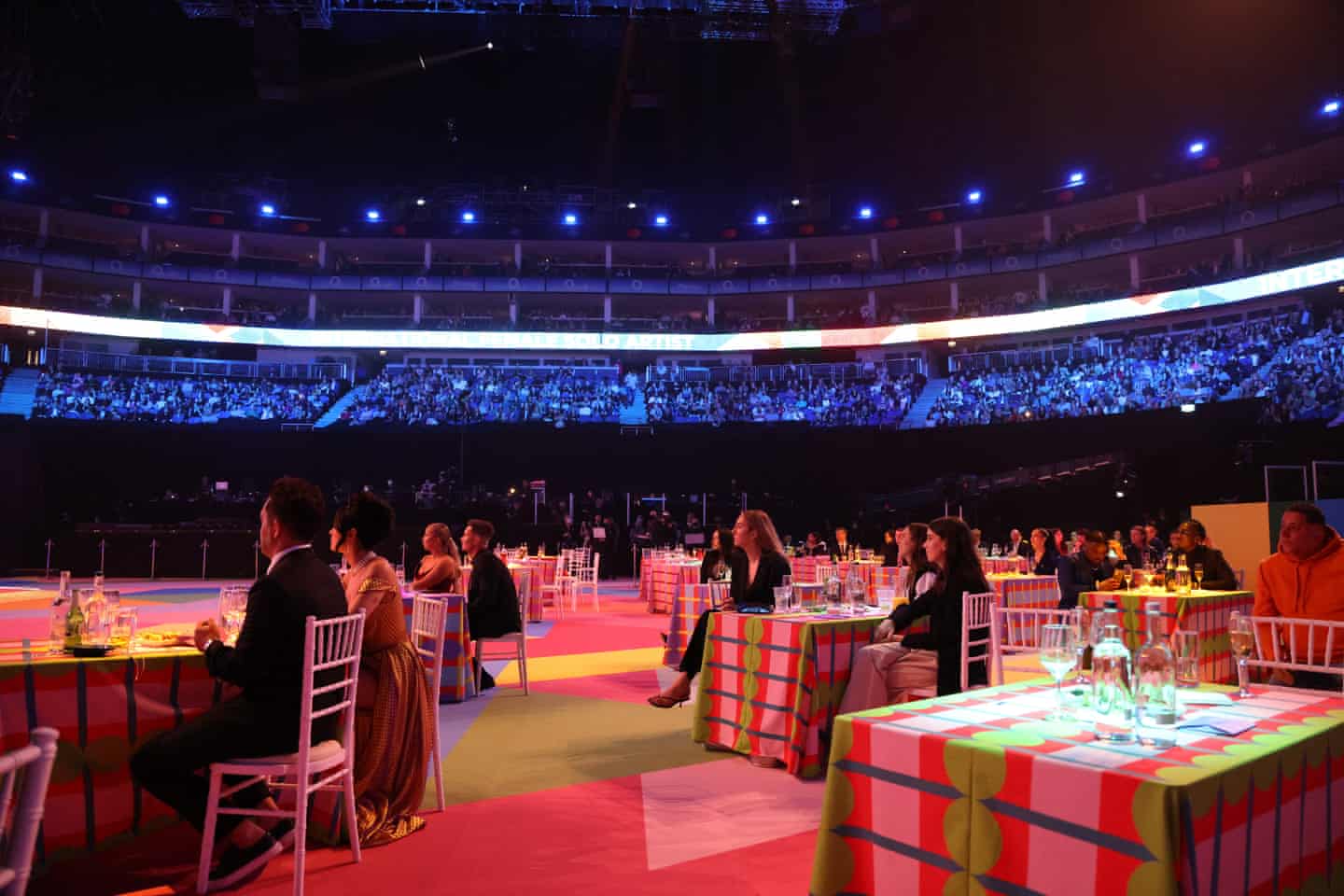 TRNSMT Festival Director Geoff Ellis praised the Brits, which ran as a test event last night, as a positive note for 2021’s festival calendar as fans look ahead to TRNSMT from 10th – 12th September this year.

Geoff Ellis said: “Our congratulations to all the winners and nominees, especially TRNSMT acts Griff, AJ Tracey and KSI who we can’t wait to bring to Glasgow Green in September.

“Fans across the country will be delighted tonight to have witnessed the BRIT Awards run as a test event, paving the way for events to return across the country from live music to performing arts. We send a huge congratulations to the teams working so hard behind the scenes in London to ensure the ceremony ran safely and smoothly and we’re hopeful this is the beginning of a return to normality and of course, a return to live music.

“Our hopes are that the data and success of this event and the others which have taken place over the past couple of weeks will be considered by the Scottish Government when mapping out the return to live entertainment in Scotland.” 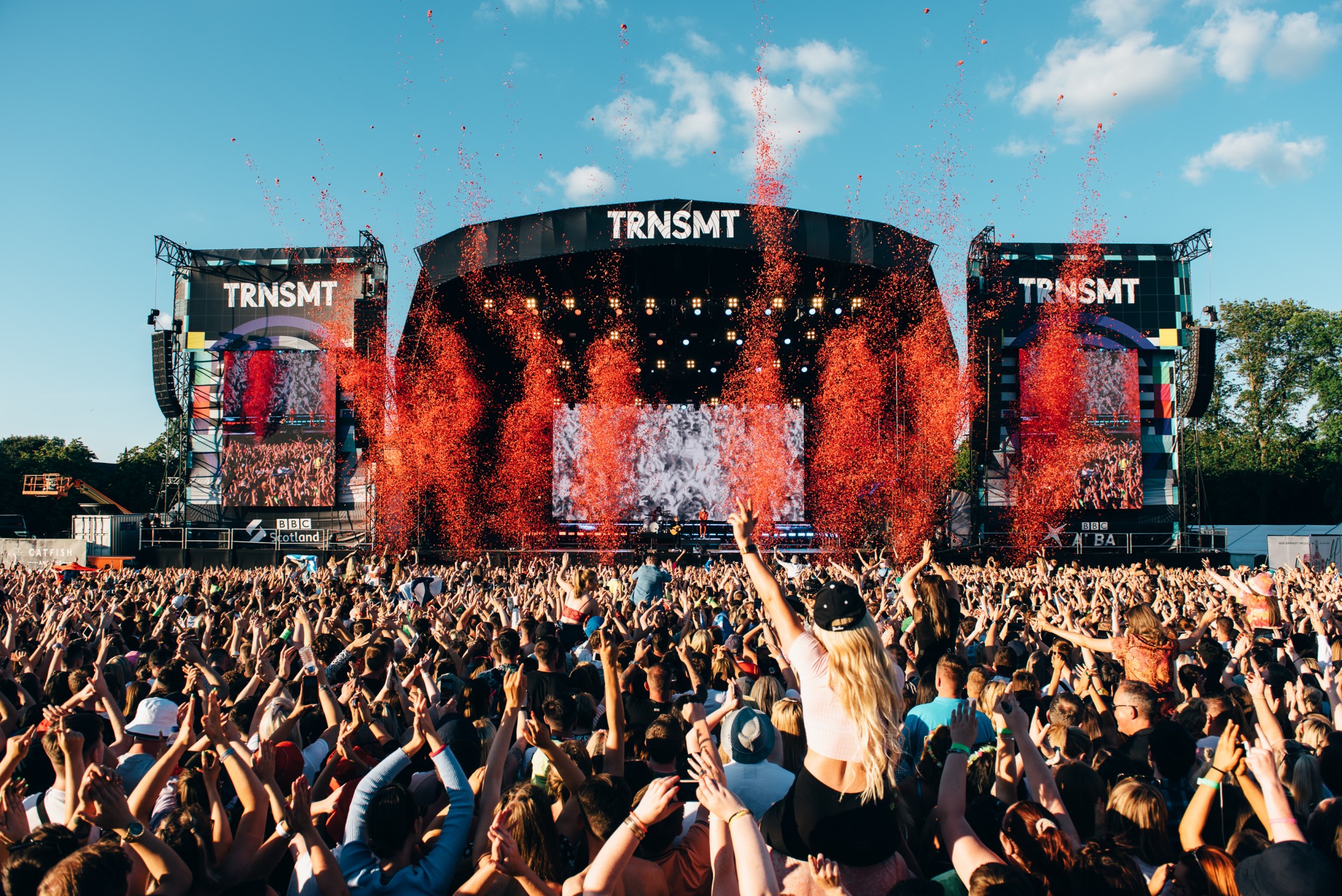 Taking place in Glasgow Green from 10th – 12th September, TRNSMT Festival offers fans an unmissable weekend of world class food and drink options, as well as sets from some of the UK’s biggest artists including headliners Courteeners, Liam Gallagher, and The Chemical Brothers plus Primal Scream, Sam Fender and Snow Patrol. The line-up also features some of the industry’s brightest stars including Little Simz, Joesef, Joy Crookes, Declan McKenna and more. The return of one of the biggest events in the UK’s festival calendar will provide fans with a weekend of incredible music to see out Scotland’s summer in style.

Event organisers are committed to following government and local council guidance which may be in place at the time of the event to ensure the safety of all festival goers, artists and staff. TRNSMT Festival have hygiene measures in place as standard and these will be increased to the appropriate requirements in response to conditions in September.