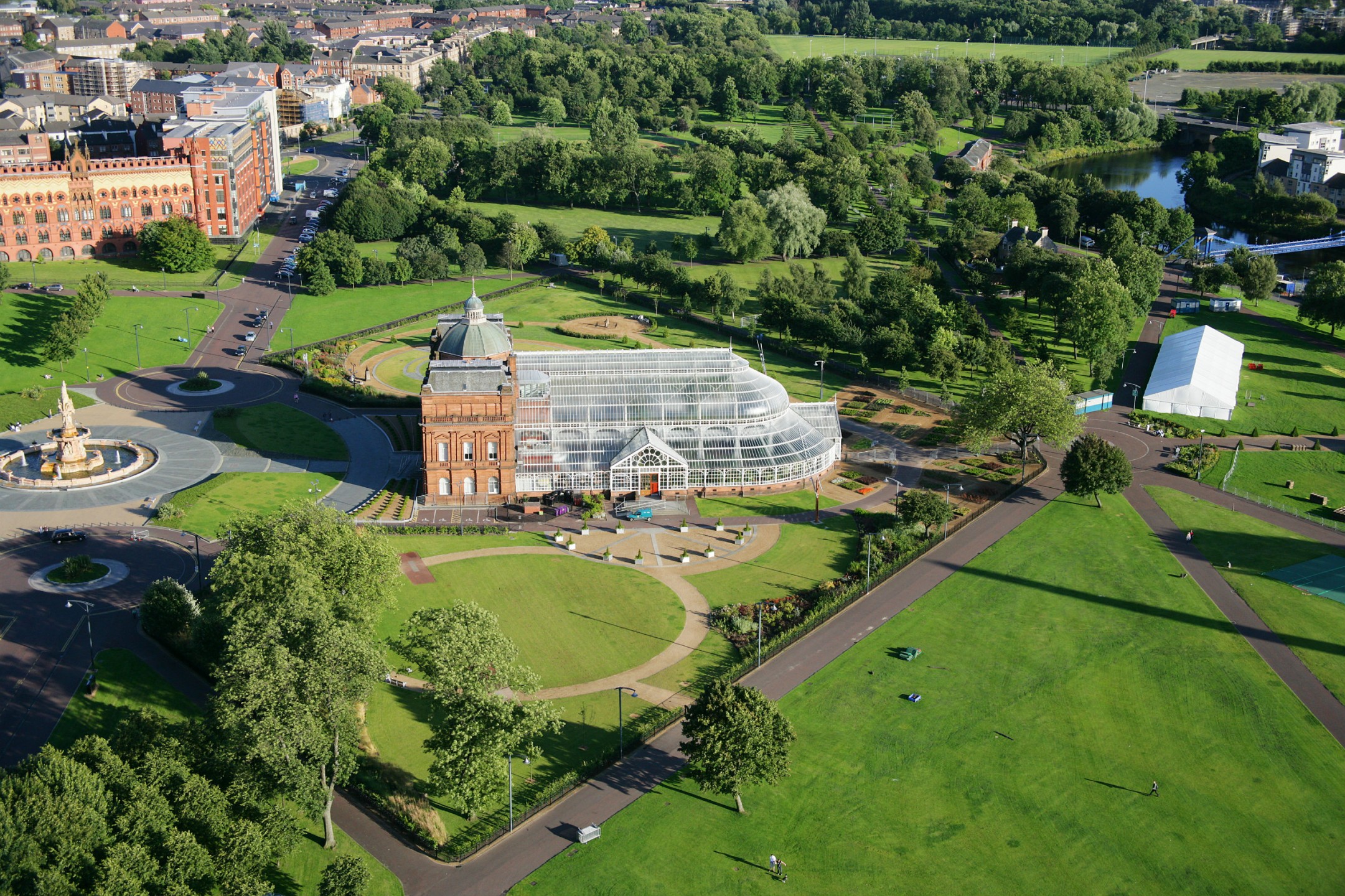 GLASGOW’S TRNSMT Festival has revealed its official site map ahead of its inaugural event this summer.

With the festival only a few weeks away, organisers have offered festival-goers a sneak peek of its new home at Glasgow Green. Highlighting the Main Stage, King Tuts and Jack Rocks stages, the new map also indicates the location of the  VIP area and a selection of bars and eateries scattered around the site.

As well as the addition of some of Glasgow’s finest street food trucks and Smirnoff House,  festival organisers are also offering music fans the chance to meet and greet Biffy Clyro before they take to the stage on 9th July. Check out the official website for more info.

Taking place in Glasgow Green from 7th-9th July, TRNSMT will be headlined by Radiohead, Kasabian and Biffy Clyro with performances also coming from The 1975, Circa Waves, Twin Atlantic, Catfish & the Bottlemen and more. Tickets are available here.

Check out the map below. 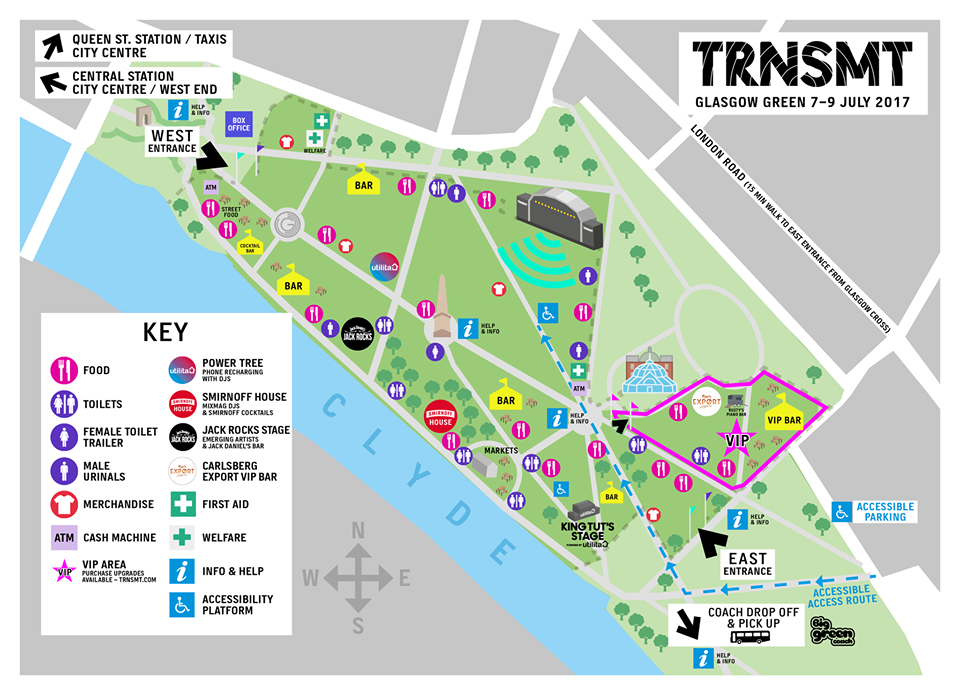