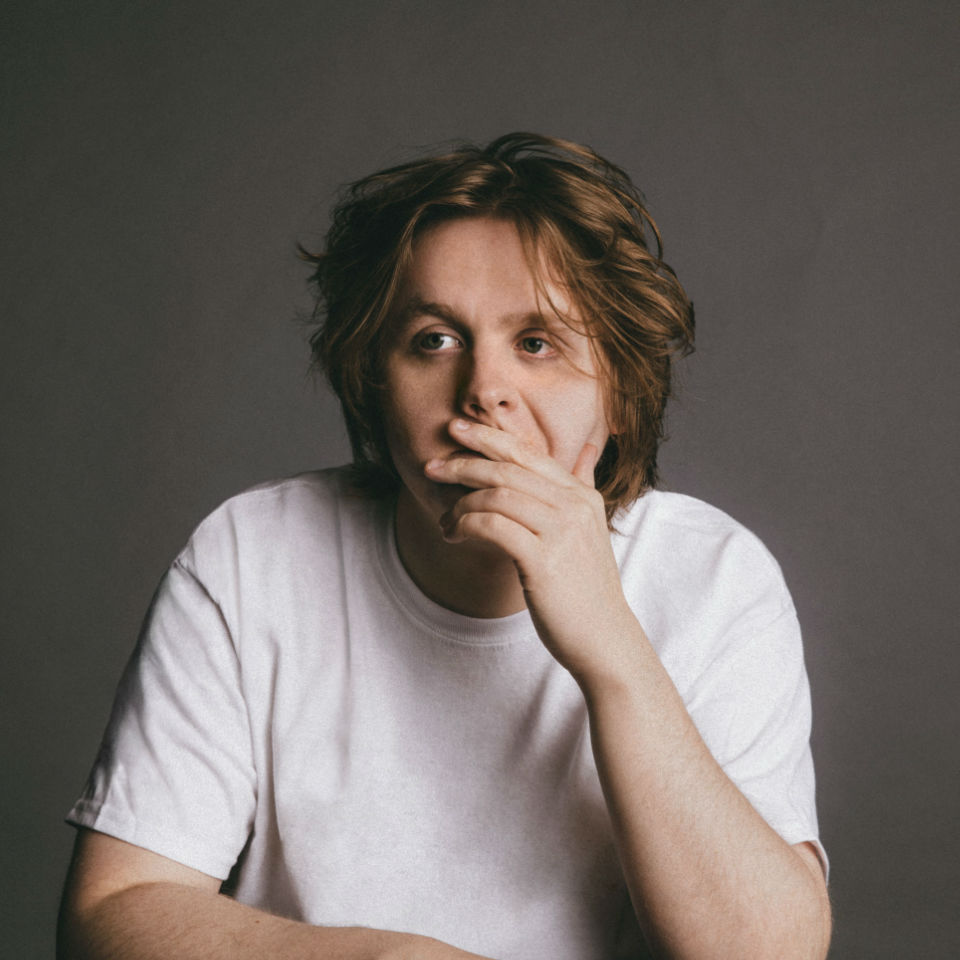 SCOTTISH superstar Lewis Capaldi will play TRNSMT this year after the news that Snow Patrol have cancelled upcoming shows including the Glasgow date due to illness.

The Northern Irish outfit have sadly had to pull out of their performance on Sunday 14th July due to medical reasons. Revealing that members Nathan Connolly and Johnny McDaid were struggling with poor health and injuries, the band said in a statement: “”We will of course keep you informed of both Nathan’s and Johnny’s progress. We have hardly ever cancelled shows in 25 years together and we don’t do it lightly.We hope you all understand. We are sorry to miss the shows but health is the most important thing. All our love and healing to our brothers Johnny and Nathan.”

Lewis Capaldi will now take their place on the Main Stage just before headliner George Ezra. It has been a massive year for the singer-songwriter from Bathgate who released his record-breaking debut album ‘Divinely Uninspired to a Hellish Extent’ back in May. Not only the fastest selling record of 2019, it also became the longest-running UK number one album of the last five years.

Set to make his third appearance at the festival on Sunday 14th July, the show will be his biggest TRNSMT performance to date and is sure to go down a storm with festival-goers.