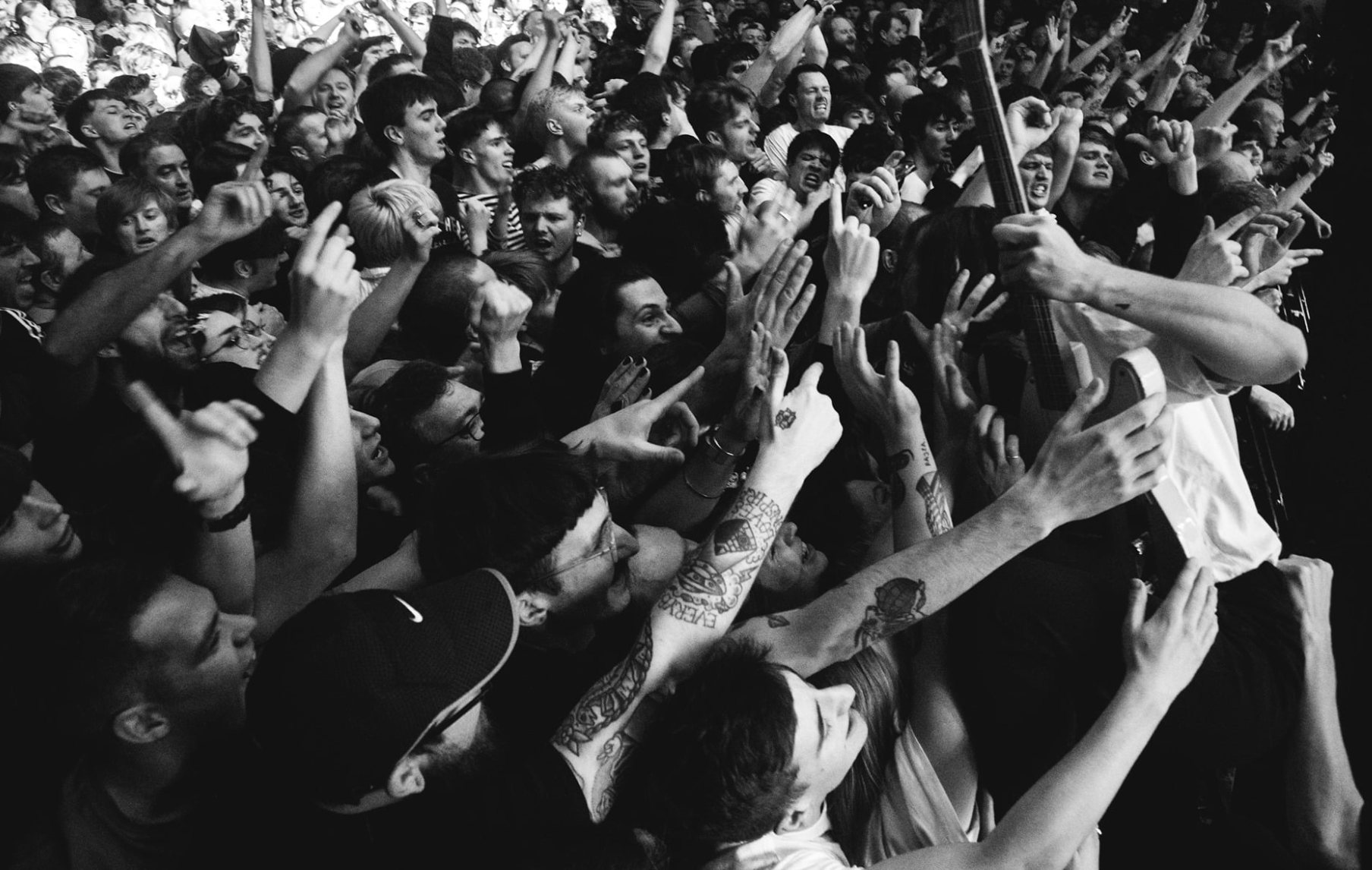 SCOTLAND’S music scene is as exciting as ever! TTV has been telling you who’s going to be hot next for a decade and this year’s TTV DISCOVER tour is no different, featuring the future sounds of Scotland across rap, dream pop, indie and punk.

Featuring 8 of Scotland’s most exciting artists across 6 dates, the TTV DISCOVER TOUR is proof that live music is back and more exciting than ever. Gallus, WEB, Bemz, The Big Day, Pretty Preachers Club, UNINVITED join this year’s bill.

Some highlights include The View’s Kieran Webster fronts new outfit WEB who’ll get the tour started in Dundee, tipped as the future of Scotland’s music scene, Bemz will bring his unique rap sound to the tour after supporting The Snuts on their recent tour. Plus, off to SXSW to fly the flag for Scotland in Austin, Gallus are fresh from a huge sold-out show at St Luke’s. 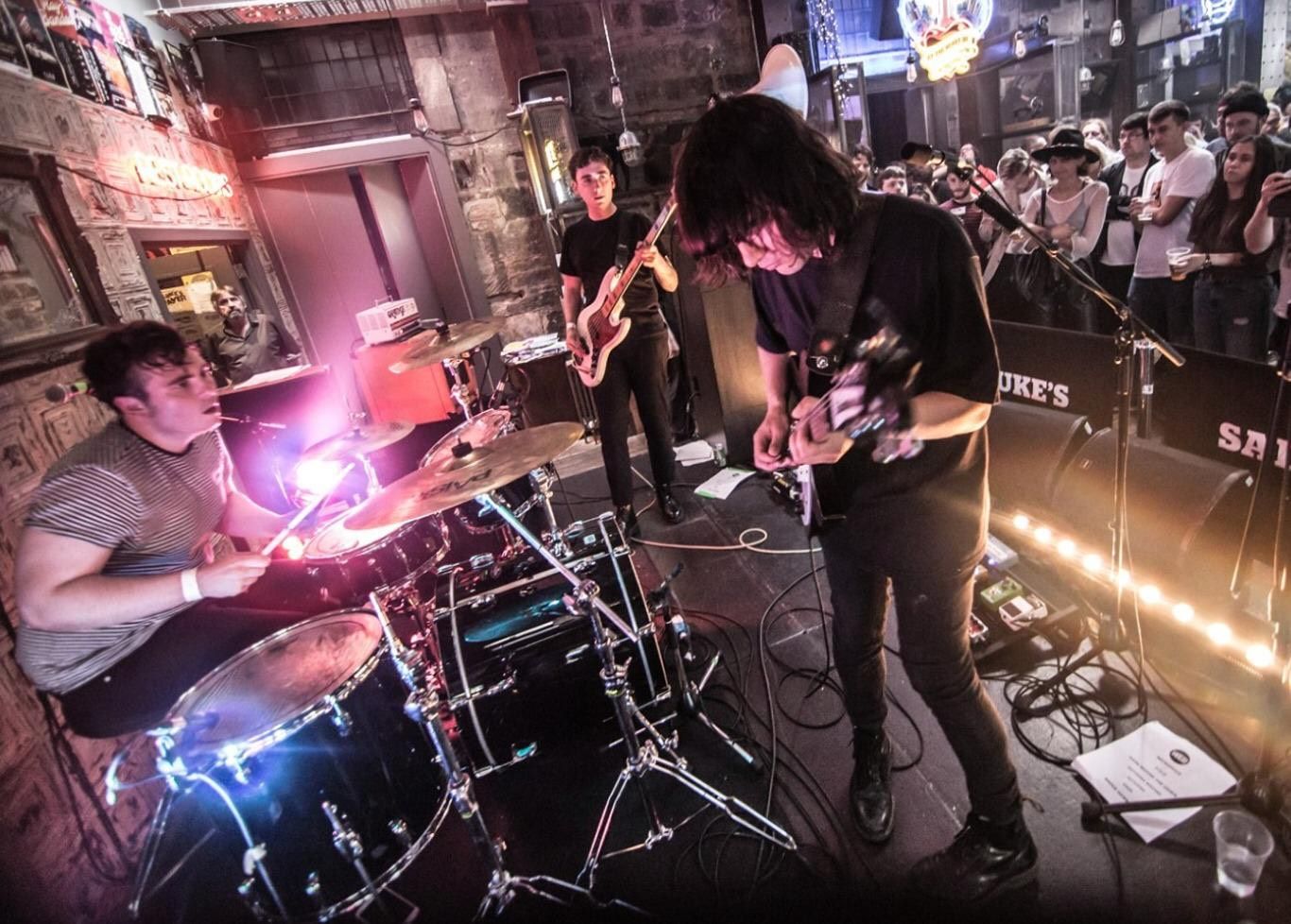 Speaking about the tour, event organiser and TTV Founder, Chae Houston said: It’s been two years of stop-start for the Scottish music industry and TTV are delighted that we’re back with a bang in 2022. This year’s TTV DISCOVER TOUR line-up is really exciting and an eclectic mix of what Scotland’s music industry looks right now.

“From rapper Bemz, who we worked with on our TTV COLLECTIVE collaboration project in 2020, to Pretty Preachers Club who were also part of that project and a duo we’ve championed since their first demo, we can’t wait for everyone to experience the talent of this bunch of acts.

“As exciting as the music scene is in Scotland, we’re still in recovery. Fans support of the live music scene is vital and we’re delighted that our fans are crowding back into grassroots venue to show their support.

“TTV have big live plans this year, stay tuned for lots of news of other events and of course, plans for our TENEMENT TRAIL Festival are well underway which takes place on 8th October 2022.”

TTV are delighted to welcome partners Tennent’s Light and Two Birds Drinks to the tour. Tennent’s Light are investing 3.5% of profits back into grassroots art and culture in response to the turmoil of the pandemic and make a welcomed partner for the TTV DISCOVER Tour.