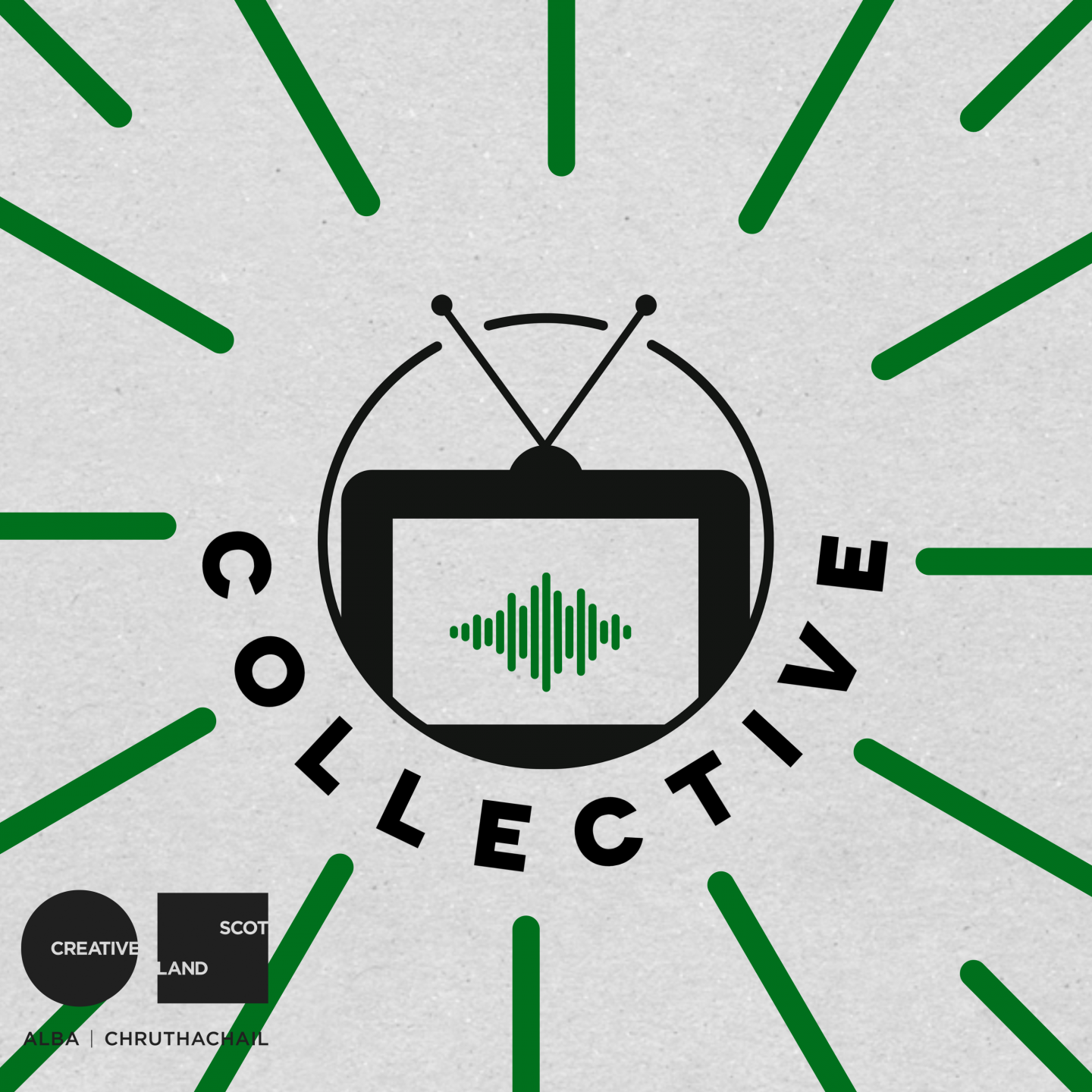 AFTER a year without live music, TENEMENT TV are delighted to launch a brand-new music project connecting Scottish musicians currently locked down across the country.

TTV COLLECTIVE will give artists in Scotland a platform to collaborate and create, working together – safely and in line with current guidelines – to produce brand new recorded live music for fans. We cannot wait to share these incredible collaborations with our audience.

TENEMENT TV is Scotland’s largest online music platform, famed for opening up their West End flat to big stars over the last nine years, including Bastille, Catfish & The Bottlemen, Nina Nesbitt, Jake Bugg to name a few. Their multi-venue music festival TENEMENT TRAIL has seen the likes of Lewis Capaldi, Sam Fender, The Cribs, Fatherson and The Big Moon play since its inception.

By coming together to create brand new music as CO-WRITING groups, the TTV COLLECTIVE will help artists stay connected to their own audiences as well as connect with new fans, giving artists an alternative paid platform for their music in the absence of live experiences.

The Creative Scotland Funded project, is an exciting opportunity for TTV to facilitate and highlight the incredible music scene behind closed doors, at a time where we’re starved of the live experience.

Alan Morrison, Head of Music at Creative Scotland said: “It’s vital, while doors are still closed to live performances, that emerging acts get a chance to secure a foothold with audiences. It’s also important that they keep challenging themselves creatively by writing new material. TTV Collective does both, giving a new online platform to some of Scotland’s most exciting musical acts and placing them – front and centre – before audiences who will one day flock to see them live.”

TENEMENT TV will announce the artist collaborations over the coming weeks. Stay tuned to TTV for more info.

The Great Escape will go online for 2021 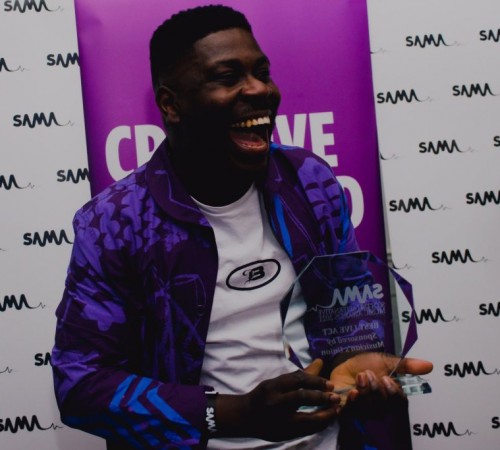