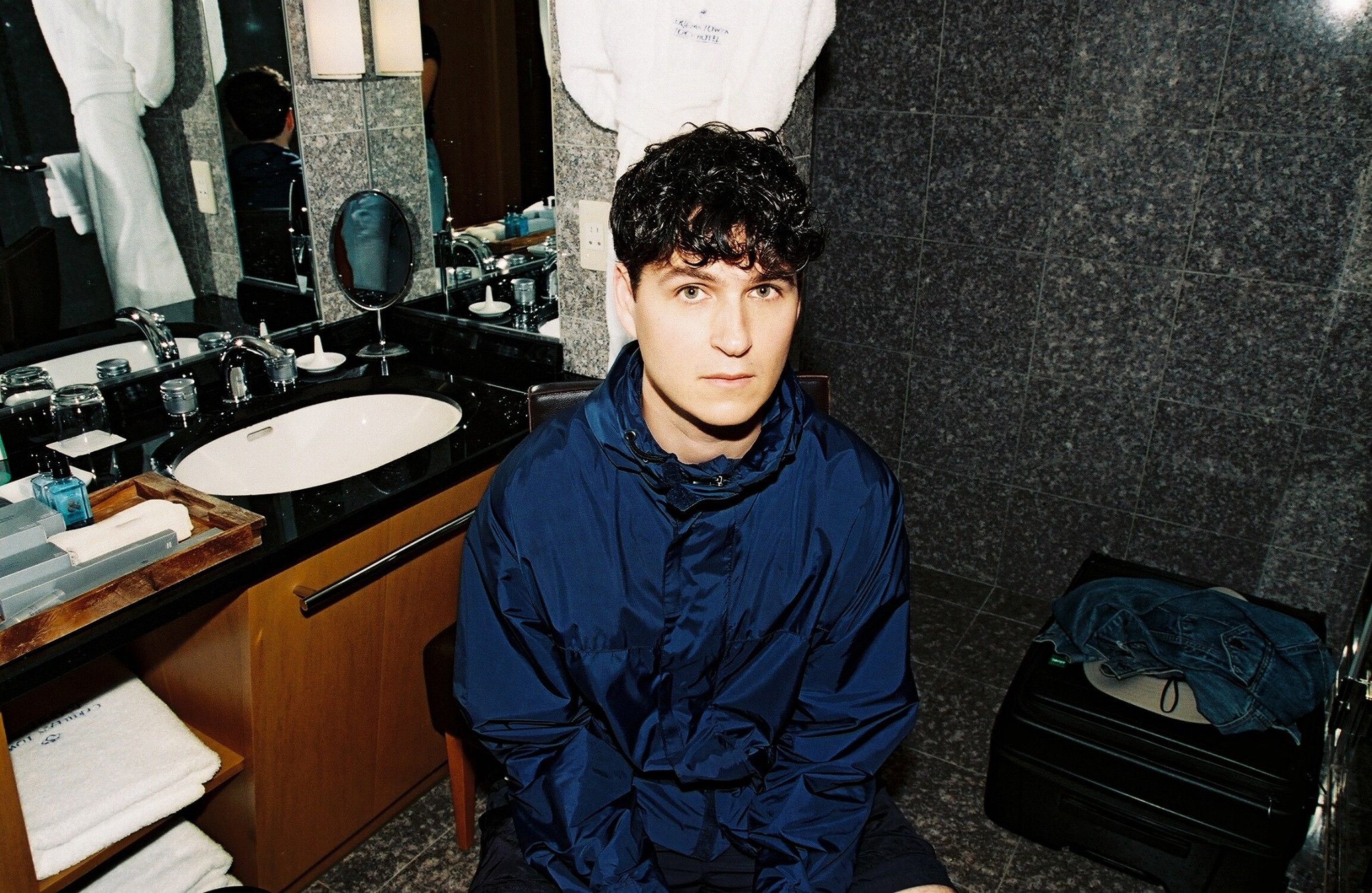 The indie-rock icons have added a European leg to their worldwide tour which will see them play a series of shows across the UK this November. Taking in London, Birmingham and Manchester, the tour will start at Edinburgh’s Usher Hall on Thursday 7th November.

With their fourth studio album Father Of the Bride slated for arrival on 3rd May, the band have preceded its release with two hugely popular double singles ‘Harmony Hall/2021’ and ‘Sunflower/Big Blue’.

Tickets for the tour go on sale on Friday 22nd March at 10am. You can preorder the album on the band’s website to receive a presale code.

Check out the video for ‘Sunflower’ below