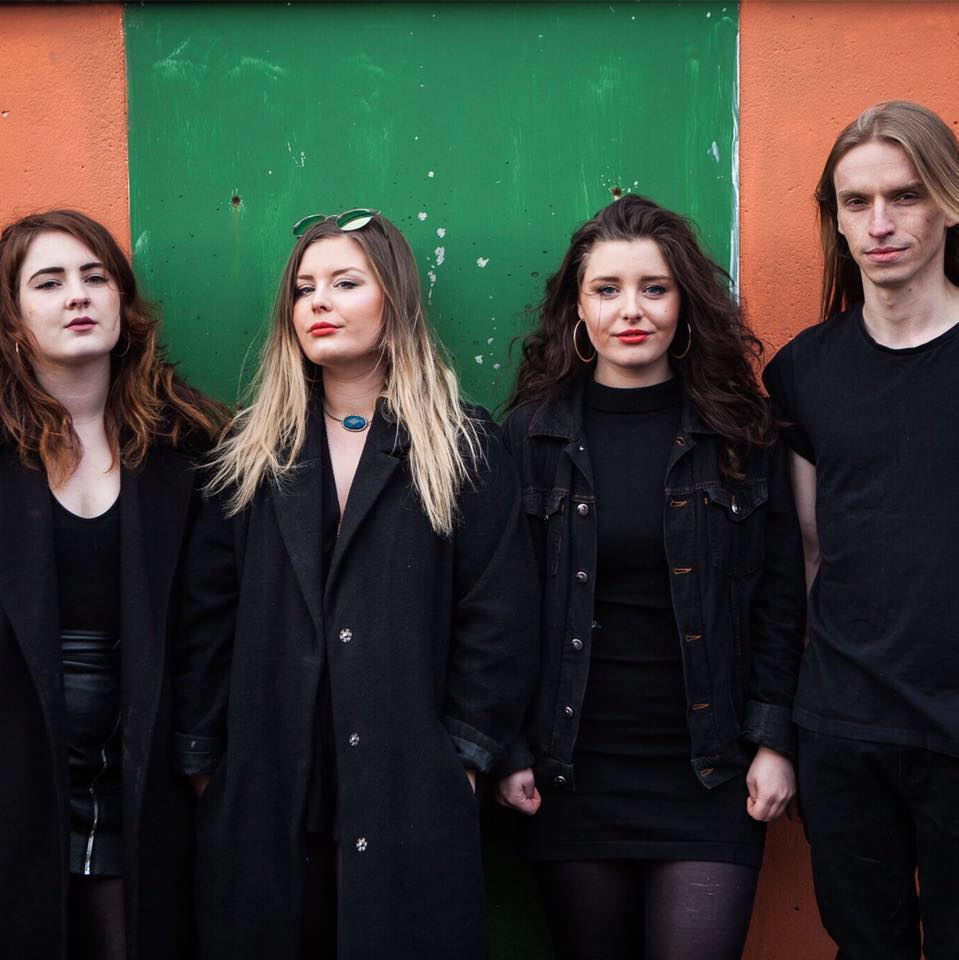 A staggering 500 new artists have been added to this year’s SXSW line-up including The Van T’s, Anna Meredith and Happy Meals.

With the latest three additions adding to a strong Scottish contingent which also includes Be Charlotte, Elle Exxe, Catholic Action, Pinact and more, these budding talents will venture to Austin, Texas in March in order to perform for the industry insiders and music lovers from all over the planet.

With this year’s conference boasting a stellar line-up which also includes eclectic artists such as Merchandise, The Fin, AJ Tracey, S U R V I V E, Chastity Belt, Mothers, SG LEWIS and many others, this year’s keynote speakers will also include such notable names as Chic’s Nile Rodgers and Zane Lowe.

Queens of the Stone Age to release new album in 2017