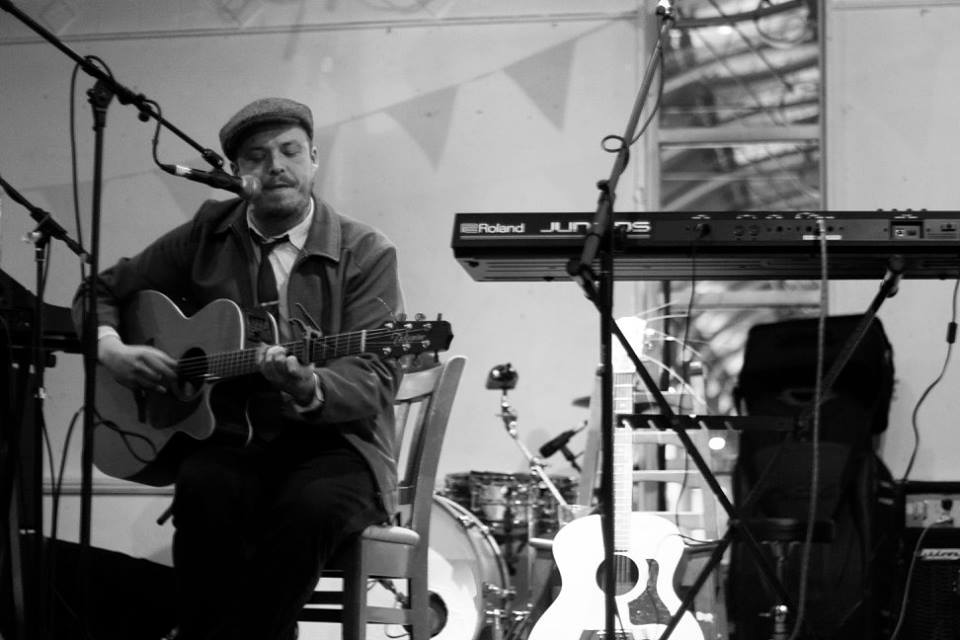 FAN-SHOT live footage from Mark McGowan’s recent Glasgow gig at the city’s CCA venue has been released by the artist, scroll down to view the performance.

The video shows the artist perform a new song titled ‘Bones’ with a band last weekend.

Posting to Facebook, McGowan commented: “I’m posting it because I love the song but also because it features the worst/best introduction ever to a song. “We’ve aw goat bones hint wi, this song’s called Bones”

Watch the live track below: