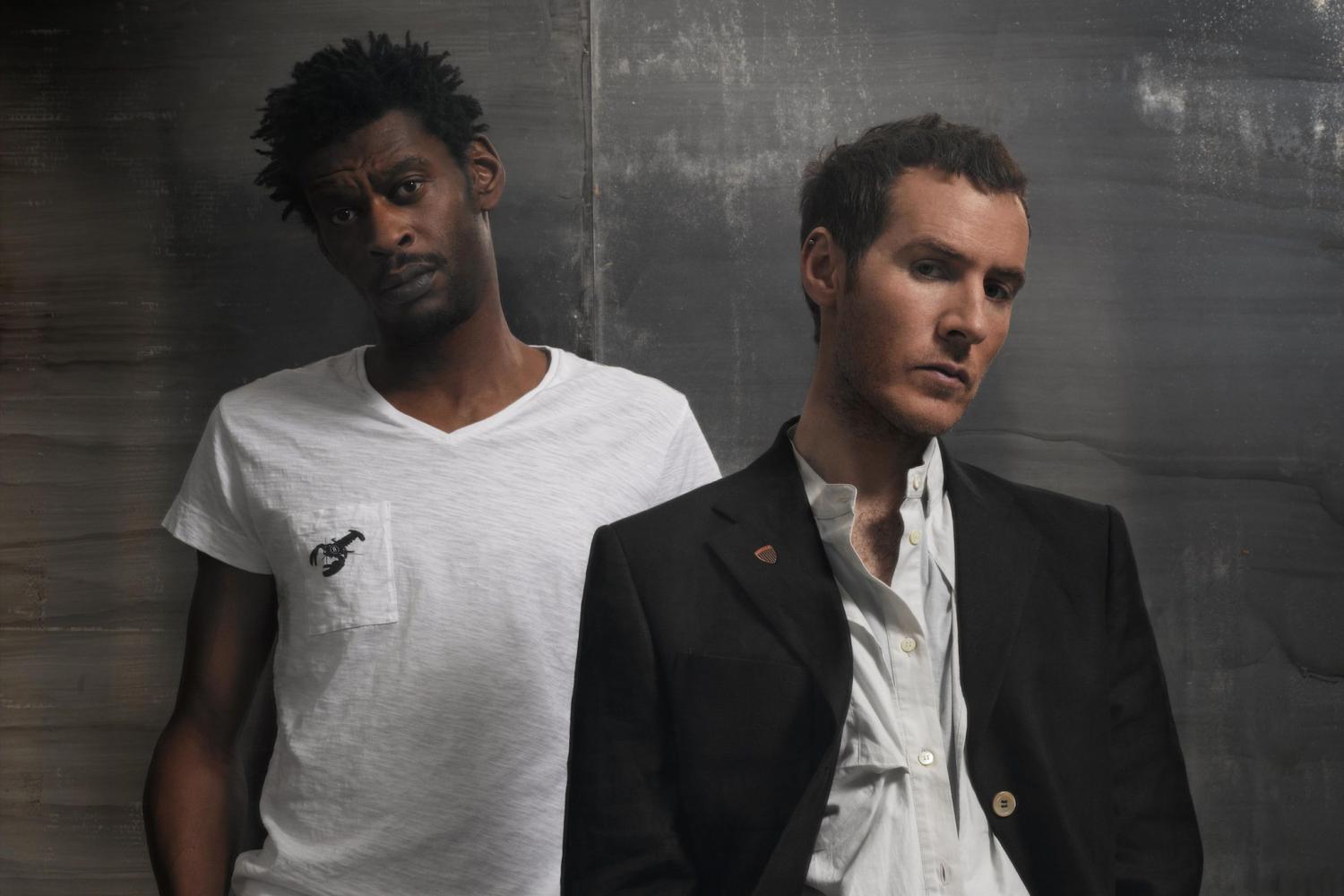 Having embarked on a lengthy European tour that will see them perform at Glasgow’s O2 Academy this weekend, the band invited the Mercury Prize winning trio onstage to perform ‘Voodoo In My Blood’, a track which is set to be taken from their upcoming EP Fantom.

With Young Fathers supporting them throughout the duration of their tour, many fans are finally getting the collaboration that they’d hoped for ever since the mutual adoration between the two factions became apparent.

Today has also seen Massive Attack reveal the existence of Fantom, a new app which shares the moniker of their forthcoming EP and; in their own words, ” remixes and reforms songs uniquely using a variety of environmental variables including location, movement, time of day, heartbeat and the integral moving image camera.”

Watch the footage below: