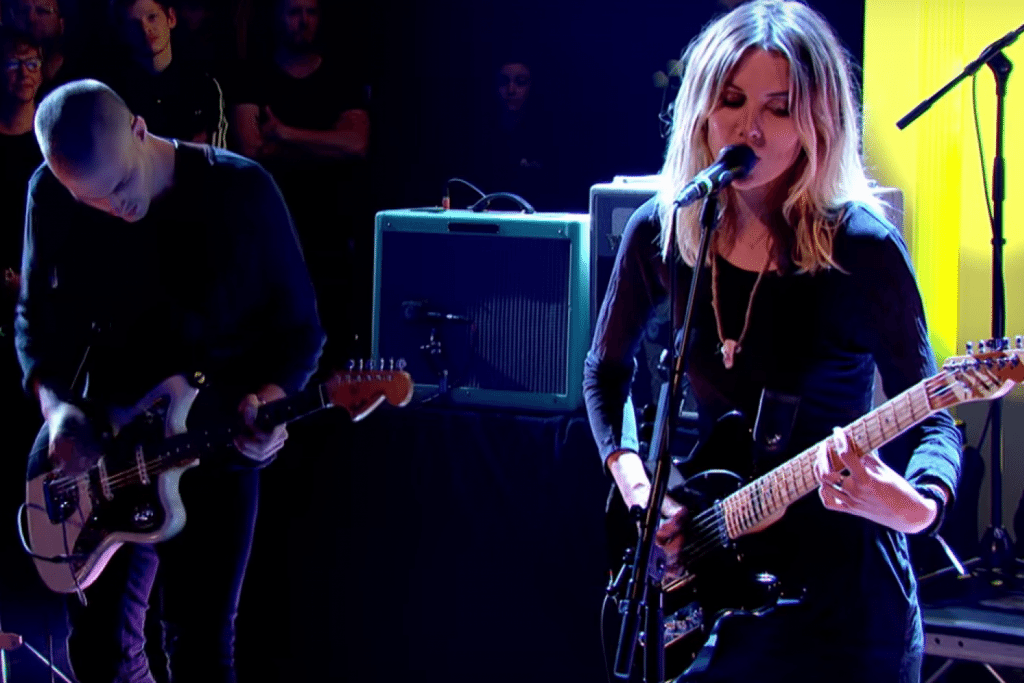 Looking as composed as ever, the breakout out band of 2015 tore their way through a rip-roaring version of recent single ‘You’re A Germ’ with a great deal of style and proved once again why so many are fans and critics are touting them as festival headliners of the future.

Watch all of the performances below: