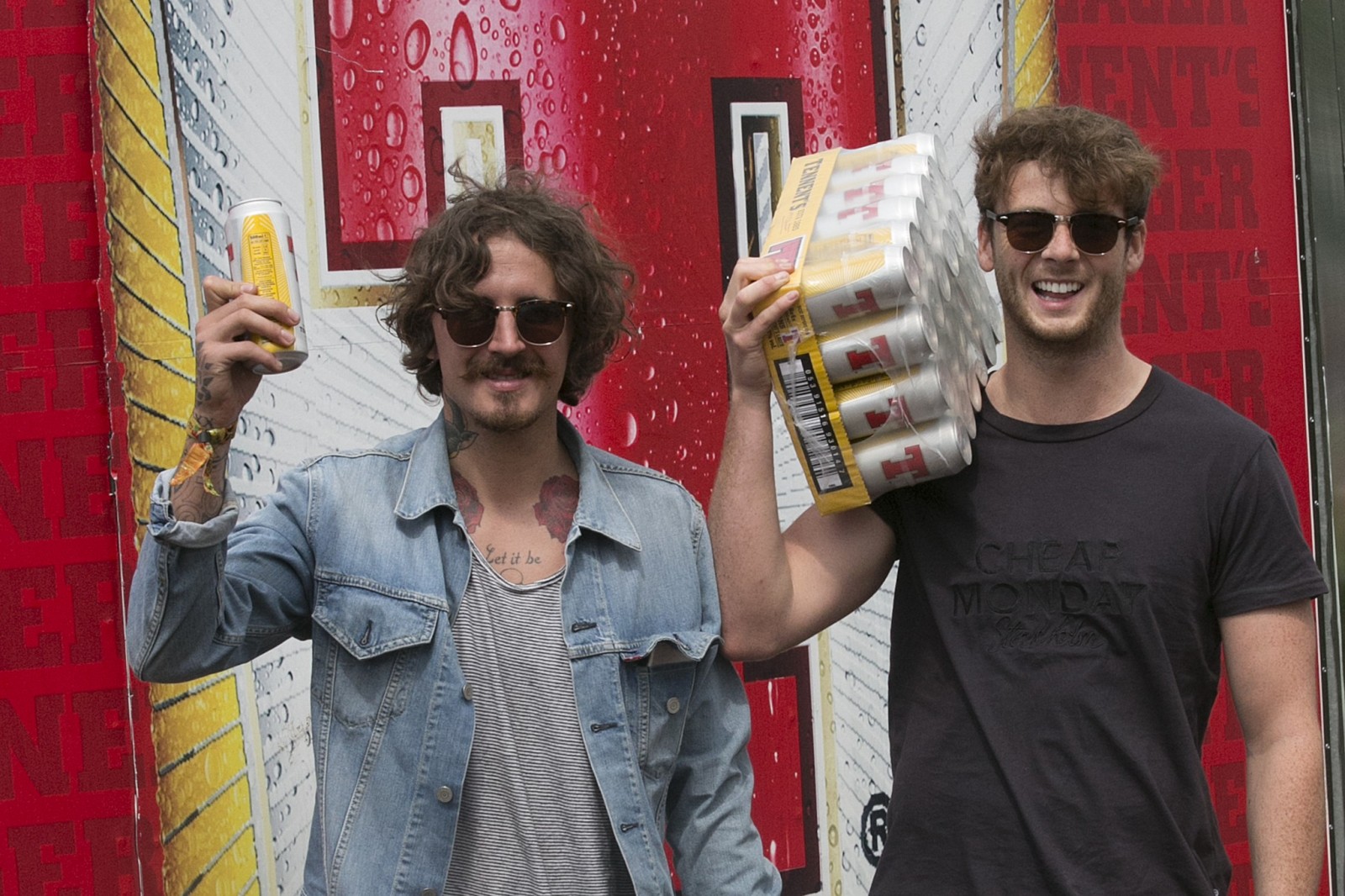 WITH only one week to go until T in the Park 2016, the countdown is well and truly on, with some of the world’s biggest artists and breakthrough talent heading to Strathallan Castle over 7th – 10th July 2016.

Headliners The Stone Roses, Calvin Harris and Red Hot Chili Peppers will be joined by The 1975, LCD Soundsystem, Last Shadow Puppets, Catfish and the Bottlemen and many, many more. And founding partners Tennent’s Lager are giving you the chance to attend Scotland’s biggest party, and the best weekend of the summer, T in the Park.

Tennent’s Lager will be starting the party early by bringing free live music to pubs across the country, with the hottest new talent from this year’s T Break line-up performing in various venues across Glasgow next week. Scope play Saint Luke’s Bar on Monday 4th July, Tongues are at King Tut’s on Tuesday 5th, Edwin Organ plays The Admiral on Wednesday 6th and The Ninth Wave will play Saint Luke’s Bar on Thursday 7th July.

Thanks to T in the Park’s founding partners Tennent’s Lager, we have 2 prize packages to give away! One winner will receive a pair of Thurs – Sun weekend camping tickets plus Be Chilled vouchers and the runner up will win a pair of Thurs – Sun weekend camping tickets. A festival essential for campers aged 18 or over, Be Chilled allows them to pre-order cans of Tennent’s Lager and Magners Original Cider online at www.tennents.com/bechilled now and collect ice-cold cans in the campsite across the T in the Park weekend from 7th – 10th July.

To win, just tell us the name of Tennent’s Lager’s popular pre-order service? Send your answer in an email to info@tenementtv.com with your full name, phone number and date of birth by noon on Tuesday 5th July 2016. Winners will be picked at random and contacted via email on Wednesday 6th July.

For the facts about alcohol drinkaware.co.uk. Over 18s only. For more information and regular updates from The T Lady visit www.tinthepark.com 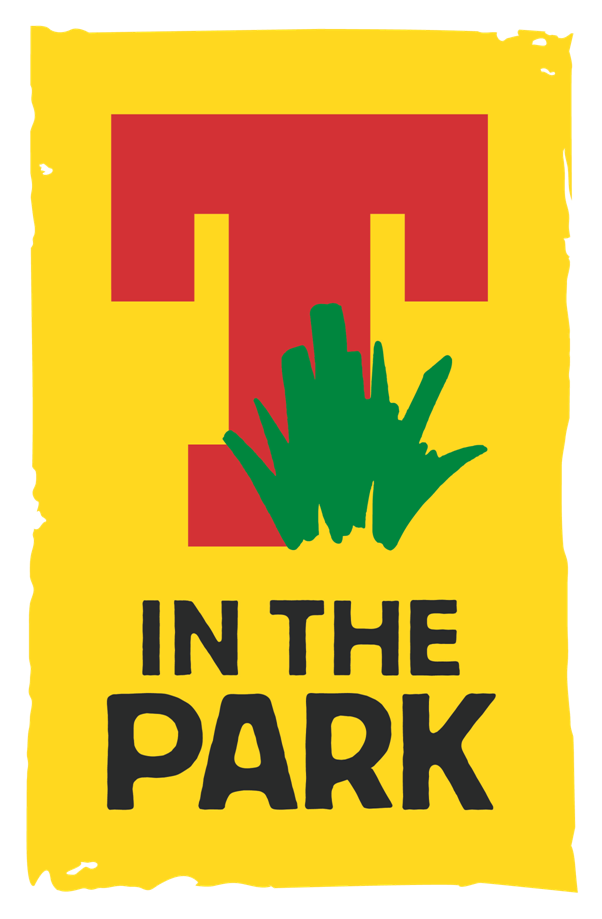