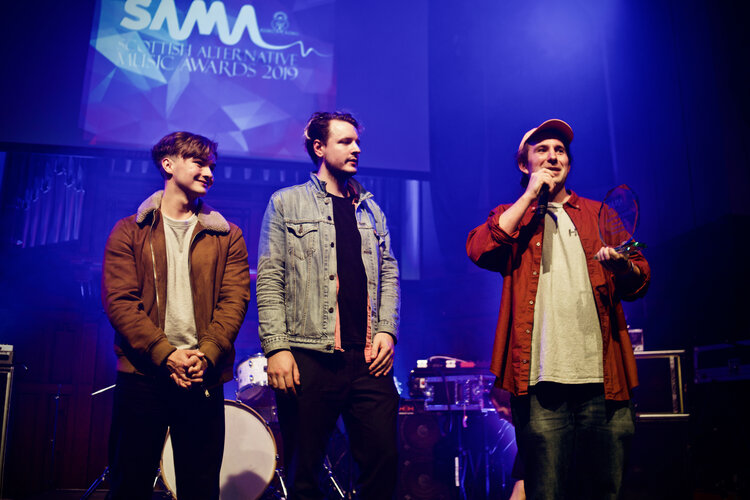 THE winners of the 2019 Scottish Alternative Music Awards were revealed at a glittering ceremony at Saint Luke’s on Friday night.

The Vegan Leather, VanIves, Zoe Graham, OK Button and The Snuts were among the artists who were crowned at the event which shines a light on Scotland’s rich and diverse music scene. 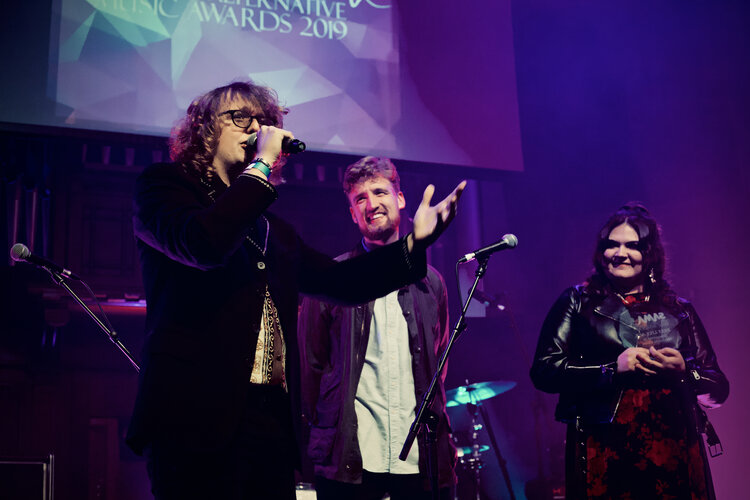 Hosted by Jim Gellatly and Leyla Josephine, the awards celebrated their tenth anniversary with live performances from Franky’s Evil Party, The Cosmic Dead and One Nine.

And with the nominees across the seven categories chosen by groups of music professionals, it was left to the public to decide who scooped each prize with an online vote. The results can be seen below.

VanIves  – Best Newcomer in association with The Academy Of Music & Sound

The Snuts  – Best Rock/Alternative in association with Beezer

Richy Muirhead, creative director of the SAMAs, said: “This year’s SAMAs were another huge celebration of Scottish music.

“It is fantastic to see the public get so involved and participate in the vote to determine the winners. We gathered over 12,500 votes in two days this year, which is a new record.

“It’s great to see so many people engaging with the nominations, streaming the music, and discovering other artists involved.

“The seven winners are all very exciting artists with exciting futures ahead.”

The event raised more than £300 for Help Musicians Scotland. 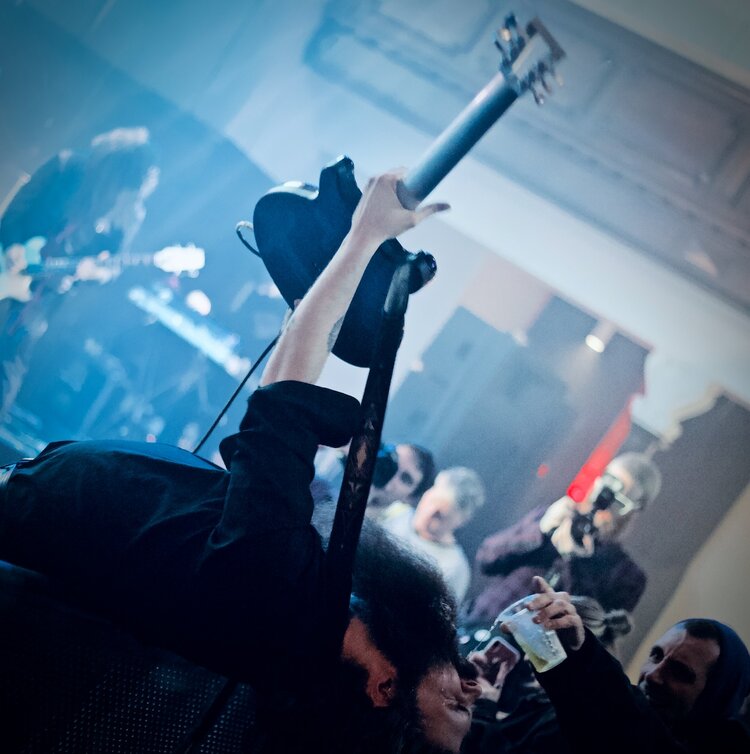