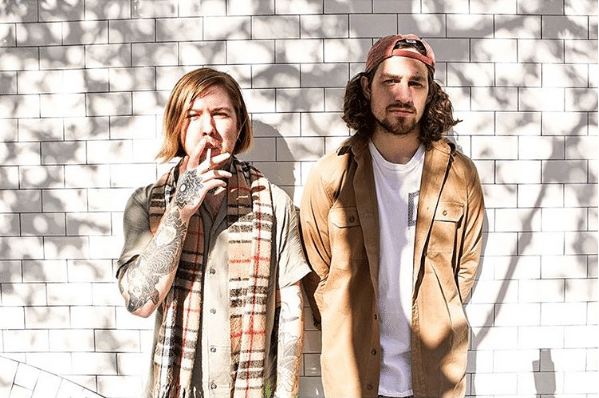 GLASGOW’S own WOMPS have delivered a great cover of The Cure’s seminal ‘Just Like Heaven.’

A band which have impressed immensely not only at Tenement Trail in October but also at New York’s renowned CMJ Showcase, the alt-rock outfit took to BBC Radio 1 Scotland’s studios to perform a live session for new music champion Vic Galloway.

Turning in stirring renditions of recent single ‘Dreams On Demand’ and the as yet unreleased ‘Cancer Of The Bone’ as well as speaking candidly to Galloway about their career trajectory thus far, the main talking point was of course their re-imagining of The Cure’s classic composition.

Retaining many of the track’s core elements while injecting an appealing layer of unhinged energy, it’s a terrific rendition of a classic song that’s definitely worth listening to and will likely gain WOMPS a plethora of new supporters in the process.

Listen to all three tracks and their interview with Galloway below: