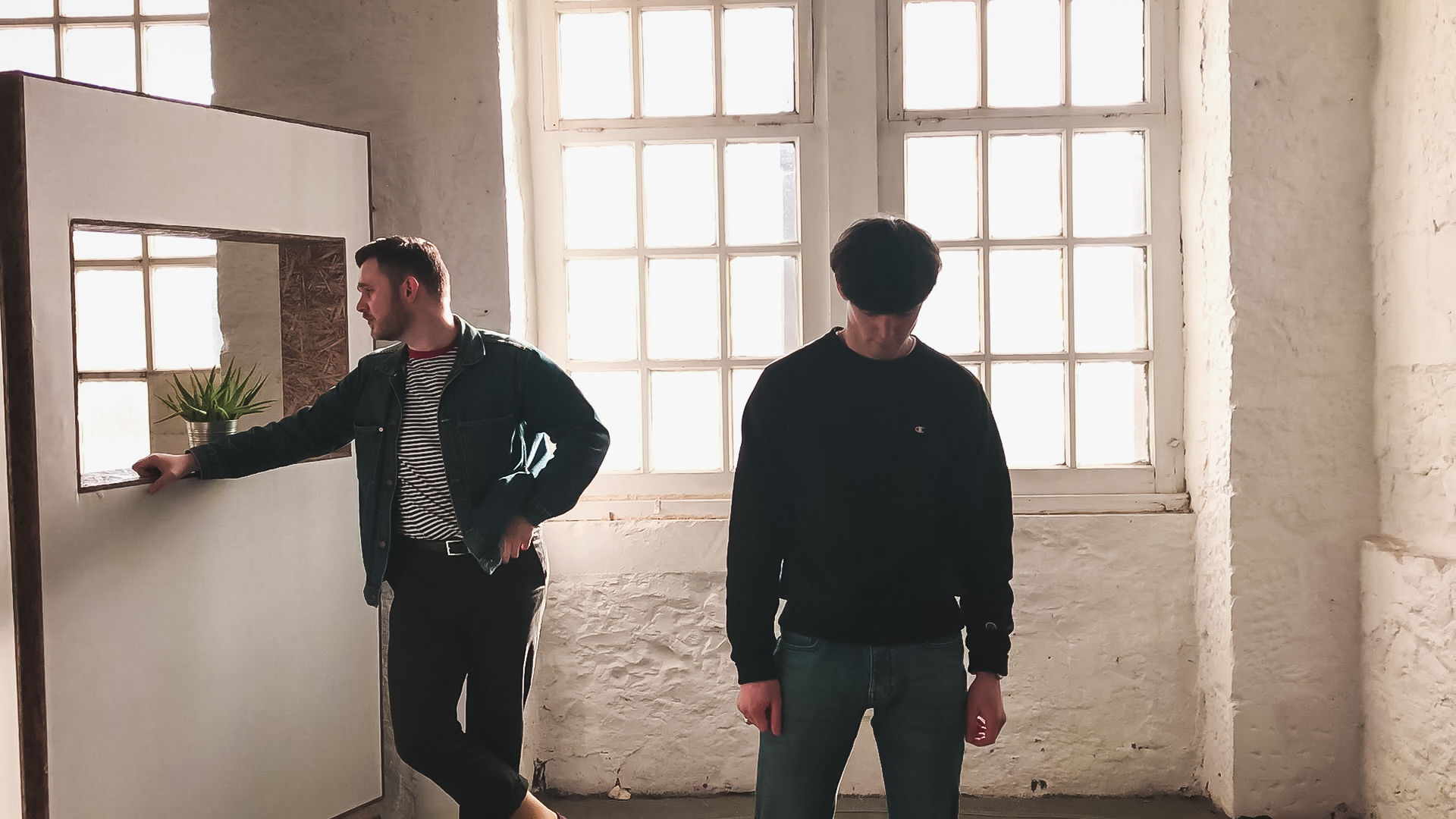 DUNDEE duo BETA WAVES recently visited their hometown hotspot, The Hunter S. Thompson, as part of their three-date Sottish tour. Though only releasing one single last year, the group toured extensively across the UK to critical acclaim; further refining their craft and conjuring up several as yet unreleased recordings in the process. And, judging by their latest sell-out live performance, it looks like they’ve spent this time last year wisely.

Opening proceedings on the night were new local cult heroes Millhouse Collective. Seamlessly blending elements of jazz, house, funk and psychedelia within their diverse range of work, the collective has gained vast notoriety across Dundee for their largely improvisational live performances over recent times. Trumpets, trombones and tight grooves were at the heart of this cohesive unit on the night as well as guest appearances from the likes of local rapper MC Salum which further extended the boundaries of the genre-defying outfit. Their recent performances lay bare their laudable musical abilities and it’s fair to say they’re one of the most unique acts emerging from Dundee’s music scene at the moment.

Following on from this magnetic performance were headliners BETA WAVES. Speaking of their latest release ‘Ad Lib’ in October last year, we mentioned that the track is “carefully crafted yet loose-limbed and unconstrained in its approach.” Treating their hometown crowd to more unreleased material on the night, it’s clear that the duo’s soon to be latest offerings follow in similarly unconstrained footsteps to that of ‘Ad Lib’.

80s influences can be felt almost everywhere at the moment, and it looks like BETA WAVES have taken notice. Danceable drum machine beats and catchy choruses were prevalent throughout their opener ‘On and On’ before they then transcended to further as yet unheard material which also embodied notable 80s pop themes on both synths and vocals.

Yet, as much as the duo’s new material helps to provide a perspective on their future trajectory, it was undoubtedly their firm crowd-favourite releases that provided the main highlights of the night. ‘Let it Out’ brought the Dundee crowd’s voice to a collective unison before the group indulged in their more introspective tendencies in ‘Another Mad Crab’. Further floor-fillers ‘I Think I’m Melting’ and ‘Love Love Love’ both also captured the duo’s entrancing effects as performers before they concluded the night with their newest single ‘Ad-Lib’.

If BETA WAVES’ performances throughout the remainder of 2020 follow in a similar vein to their latest sell-out hometown show, then audiences nationwide are in for a treat. Combine this with their brand-new material which may well be released in the coming months, you could say that BETA WAVES are a Dundee musical force to be reckoned with.