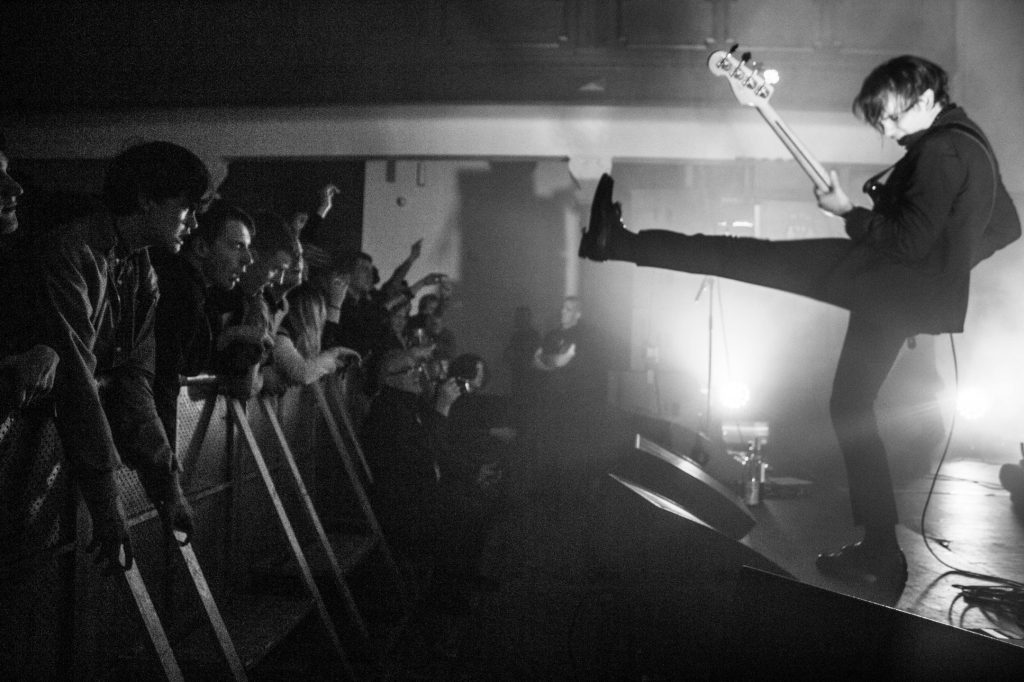 THE last few years have been a real renaissance period for young, politically aware bands who are taking on the modern British ideals with their hugely effective lyrics and hard hitting punk tones. Idles and Shame are perhaps two of the biggest names, but Doncaster’s The Blinders are making a move for the crown.

The evening was fleshed out with a fantastic duo of local support acts in Bad Hombres and The Ninth Wave, both well known in the local scene for their live shows, they provided the perfect warm up acts before The Blinders took to the impressive St Lukes stage. 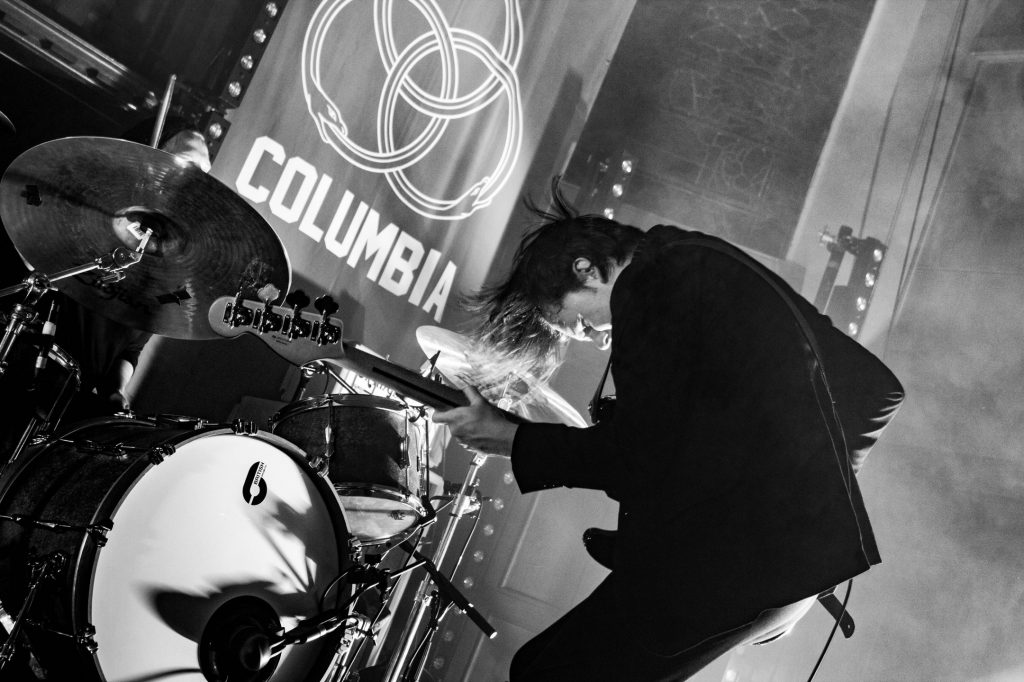 Anyone who has seen The Blinders will know what to expect from their live show, but it’s clear from the get go just how far the band have come since their packed Broadcast show in 2017. Their intro set the scene with a mash up of fairground-esque jingles, politically charged spoken word and poetry setting the ‘Columbia’ scene perfectly. As the band took to the stage, complete with the now infamous death metal style facepaint, I don’t think anyone was ready for just what was about to unfold.

From the word go, bassist Charlie McGough rumbled and danced his way through the set with the snarl of Paul Simonon and the style of Nick Cave. Despite some early microphone trouble, Thomas Haywood kept the St Lukes crowd right where he wanted them as the band swaggered their way through huge track after huge track. 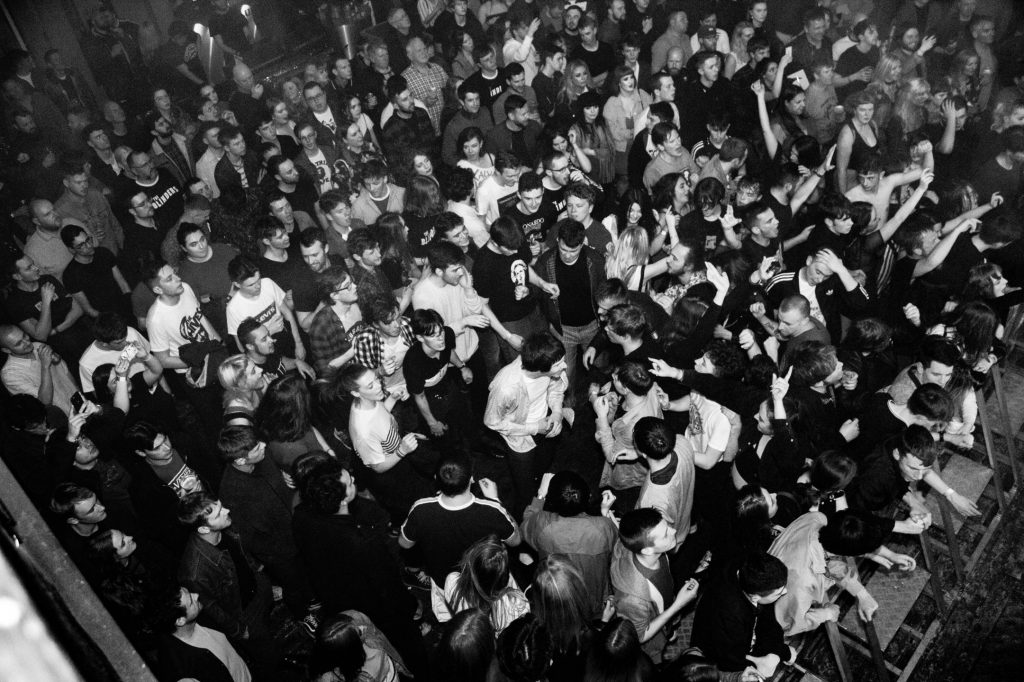 ‘I Can’t Breath Blues’ was a definite highlight, but perhaps more impressive was the way the band managed the tempo and energy of the set perfectly by dropping in the ‘Ballad of Winston Smith’ before quickly returning to the frantic pace, ensuring that the packed room was left wanting more.

Showcasing Scotland at The Great Escape 2019