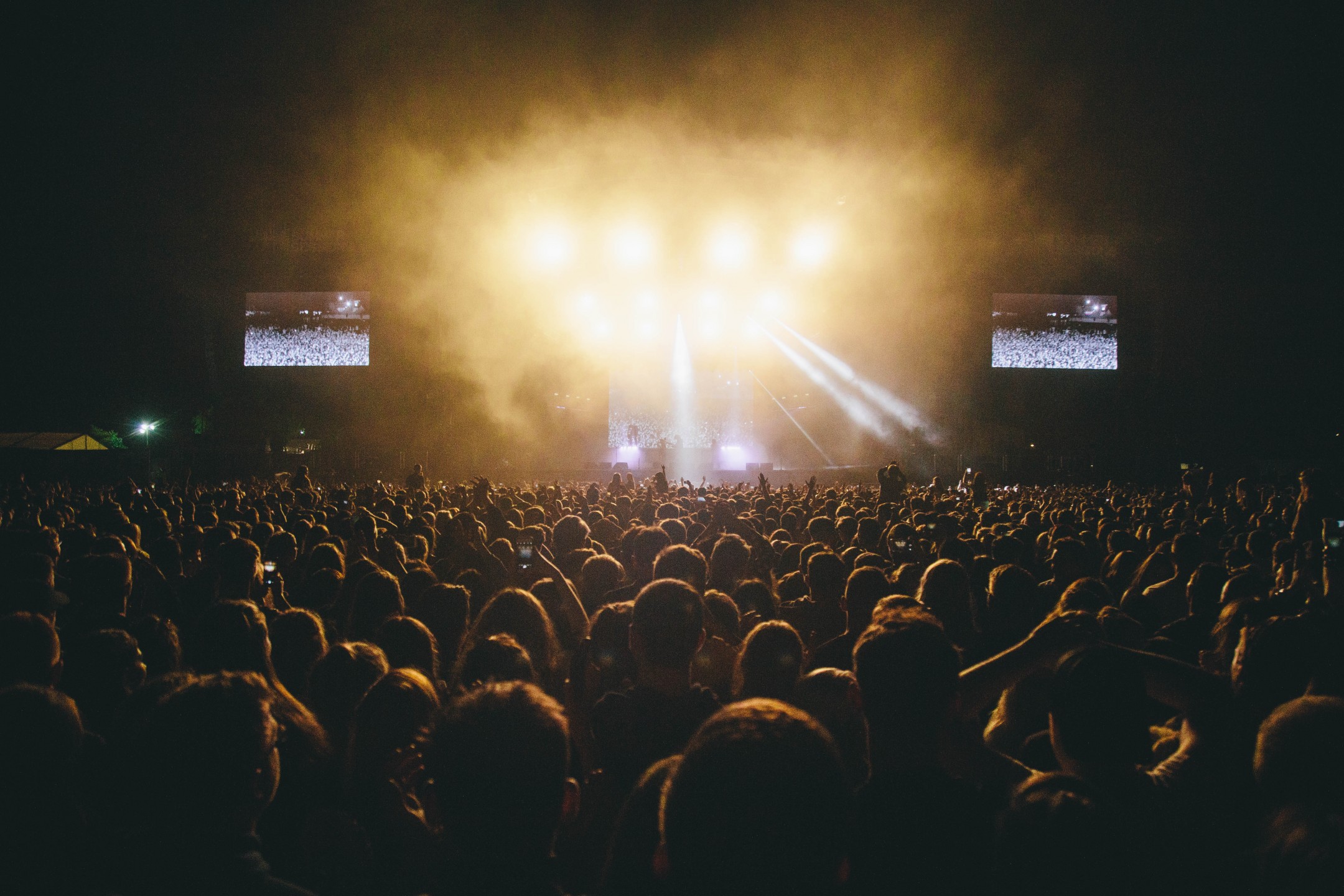 WITH two albums of indie-rock anthems under their belt, the four boys cemented their place as a truly defining act of the modern indie music scene. Singalongs, swagger and showmanship. Plain and simple.

Catfish and the Bottlemen have been at the peak of the alternative scene in the UK for the last few years, since their debut album hit the airwaves in 2014. Since then they have gone from the smallest festival tents and underground bars to sell-out arena tours and grabbing headline slots. However, there remained some scepticism around their place at the top of mammoth festival bills, but one thing is for certain, the scenes of Saturday would undoubtedly silence any uncertainty.

After ‘Ain’t That a Kick in the Head’ rang out, Van McCann and co. rolled onto the stage, as Bellahouston Park began to explode with adulation from the thousands of fans who had filled the field. The set opened in possibly the strongest way possible, as Van lead the audience through the start of ‘Homesick’. As the opening chorus exploded, the huge sound of the band coupled with the tens of thousands of fans who sang every word of the tune back to the band in an almost euphoric state.

Having released two hugely successful albums, Catfish and the Bottlemen may be forgiven for leaving some of their fans’ favourites out of their setlist, however this was not the case at Summer Sessions. The tunes in their set came thick and fast. The huge sounds of ‘Kathleen’ and ‘Soundcheck’ continuously ramped up the volume from the band and the fans, as Van McCann began to command the audience in the manner of a true showman.

This remains one of the most enduring elements of a Catfish show, Van. Over the few months, Scotland has seen the mightiness of some of music’s most formidable frontmen grace its stages, from the mighty Tom Meighan, the eccentricity of Alex Turner and the unmistakable swagger of Liam Gallagher and Saturday saw Van McCann cement his place at the top table. His unwavering voice dominates every performance, singing with the same energy and force from the first line to when his sweaty figure leaves the stage. With the audience in the palm of his hands, he lead the band and the crowd through the punch-packing set.

One particularly notable moment in the set came when Catfish and the Bottlemen launched a huge singalong of their track ‘Glasgow’. References to Sauchiehall Street and falling in love with Glasgow were belted out by the Summer Sessions crowd, as the lyrics tugged the heartstrings of adoring Scottish fans.

Having not heard a shimmer of new music from the four-piece since 2016’s The Ride was released, anticipation was major around whether or not they would include any new tunes in their headline set and ‘Fluctuate’ certainly delivered. Brash, loud and anthemic, the song was soaked in Catfish quality. Van himself has admitted he is not the sort of songwriter to try to change too much, and the recognisability of Catfish songs is striking and shows no signs of slowing down as we look towards their next studio album.