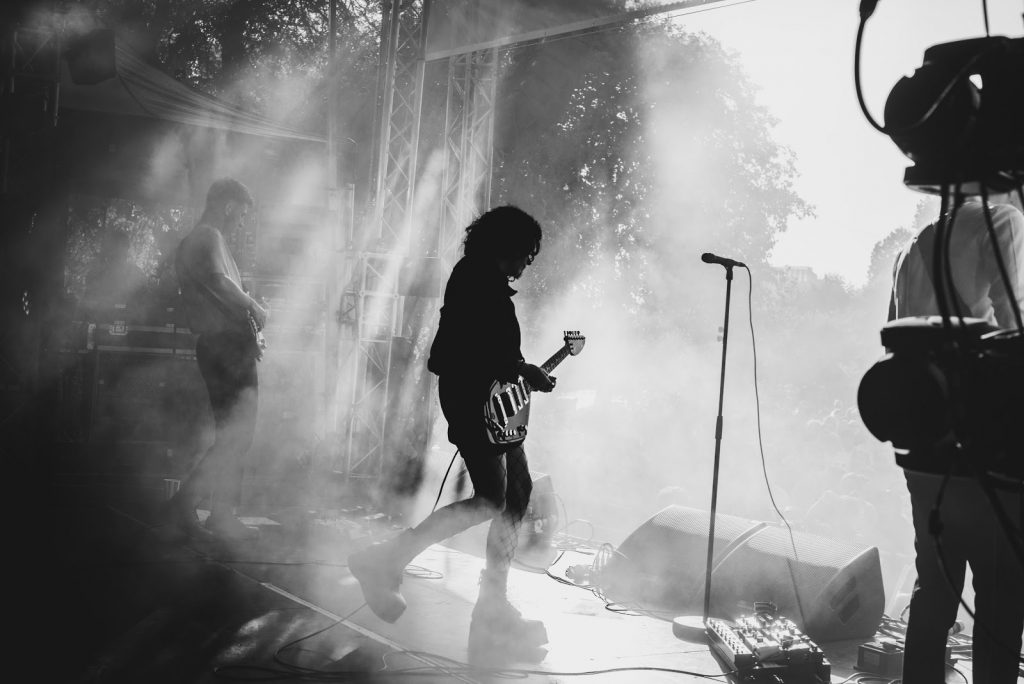 With a mammoth main stage lineup including Liam Gallagher and Arctic Monkeys, TRNSMT festival has cemented itself as Scotland’s premier music festival, not only because of the size of the acts but also how it has become a proven launchpad for emerging talent. TENEMENT TV were there, at the King Tut’s stage checking out the potential headliners of the future.

The Ninth Wave are undoubtedly one of the most exciting bands in the country, and with the sun beaming down on Glasgow Green on Friday afternoon, it was incredible to see how their sound carried, despite being more suited to the darker side of things. Their gothic-influenced, dreamy sound mixes guitar-driven music and electronic elements incredibly, and with a look as striking as their sound they are the ideal live band. The crowd they drew was incredible for a band on so early in the day, testament to the following they continue to build, which no doubt grew strong after their TRNSMT performance.

An infectious sound and a striking stage presence, there is no other way to describe Pale Waves. Their pop-influenced sound has seen them gain a HUGE amount of air-play and festival slots, despite still not releasing a debut album, which is expected for later in this year (hopefully). Opening on one of their biggest tunes ‘Television Romance’, the alternative-pop quartet launched into an incredible set that was peppered with some of their best releases to date. Lead by incredible frontwoman Heather Baron-Gracie, who moves across the stage in an almost-possessed manner that is impossible to look away from. Pale Waves are set for huge things in the rest of 2018 and their performance on Friday was a massive statement on intent of the success they are heading towards.

Another band who boast an incredible, female-lead stage presence is Marmozets, they brought their incredible hard-rock sound to Glasgow. With their massive sound, trudging guitar sounds and hard-hitting drums they really got the crowd sweating under the sun. Becca Macintyre acts as a constant inspiration for aspiring female musicians everywhere, who relishes every moment she has on stage, commanding the audience and demonstrate the huge talent she has, with a voice that is able to start a punk-esque rallying cry, or send shivers down your spine, she is diverse, engaging and seeing her perform, alongside the rest of the band, is truly a joy. 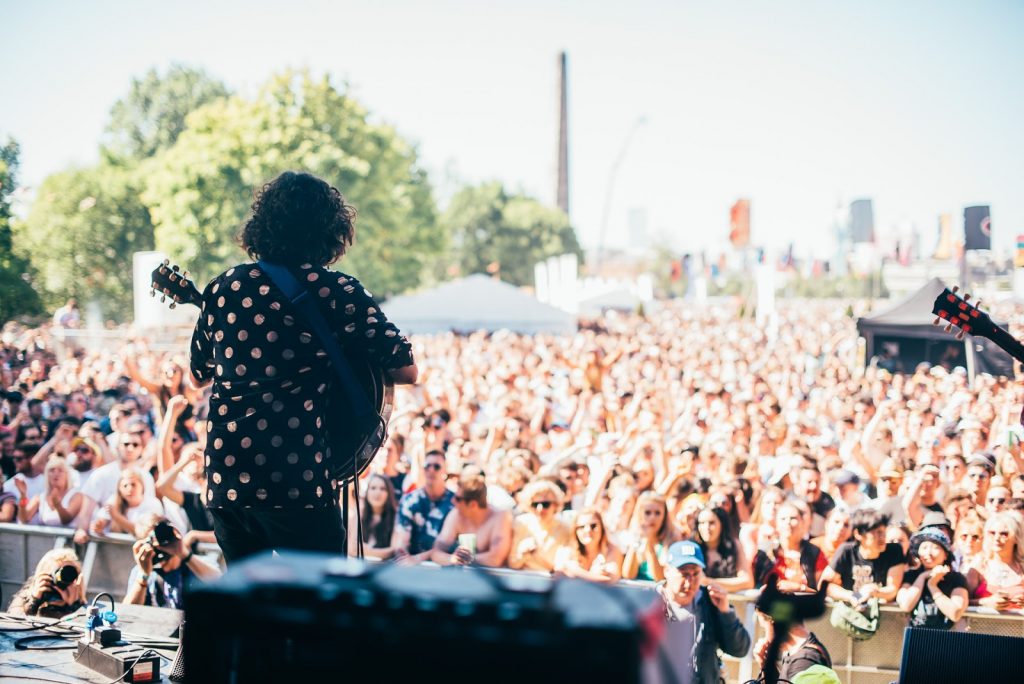 The King Tut’s stage is not just about shedding light on new and emerging talent, it is also a place for more established acts to perform in a more intimate environment or try out new material. After taking to the Main Stage last year with The View, Kyle Falconer returned to TRNSMT in 2018 with his debut solo album set to be released later in the month. Opening on a string of his new material, with the singles already proving huge fan favourites, notably the loving ballad ‘Family Tree’, it is clear to see that Kyle’s album is one that all his fans are looking forward to. Kyle also gave a nod to his work with the View through his set, playing huge anthem Face for the Radio and Grace, much to the admiration of the thousands who gathered to see him. 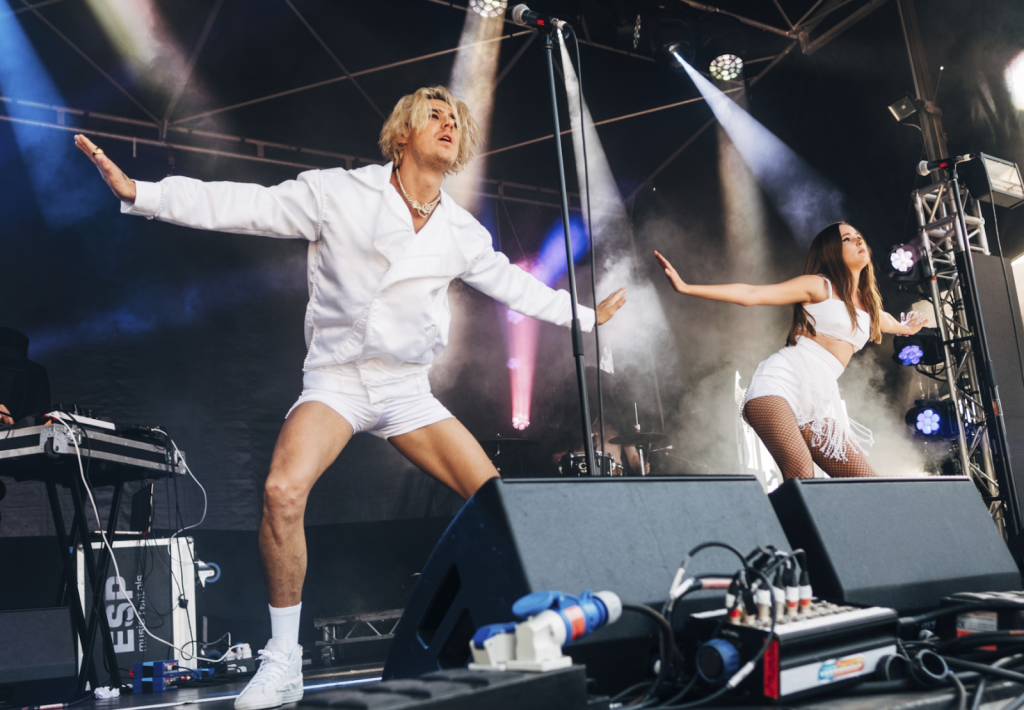 Perhaps the ideal soundtrack to a festival in the sun came on the Sunday, as Australia’s own Confidence Man arrived in Glasgow for the first time ever to give the Scottish crowd their first taste of the incredibly infectious style of alternative-dance music that they boast. The four-piece draw influences for their music from a huge plethora of styles, creating a dance style that is totally unique. Whether it was die-hard fans or passers-by, they were able to lead the audience through a blinding set that had the hold crowd moving from start to finish. Their debut album was heralded as one of the strongest and most inventive releases of the year so far, and they boast an incredible live show to match that works effortlessly in a dark nightclub or sunny day in Glasgow Green.