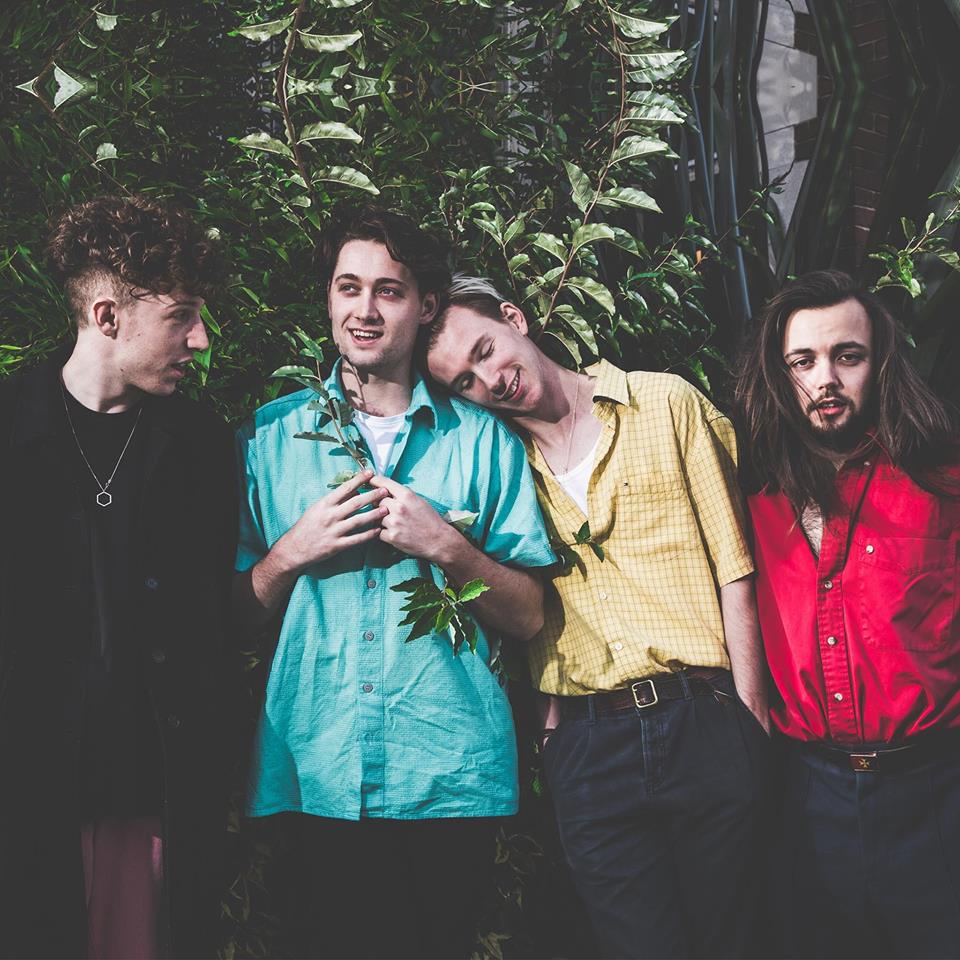 RENOWNED for bringing some of the best new artists to centre-stage, monthly London club night Good Karma Club, hit the road earlier this month, bringing a strong showing to their Glasgow show at Stereo.

No strangers to the Scottish stage, the ever-striking Lucia brought their pop-tinged indie-punk to Stereo. Stars of SXSW 2019, and one of Scotland’s best emerging artists, Lucia one again proved that they are a musical force to be reckoned with. Drifting from the fuzzy-pop dream sounds of ‘Summertime’ through to the hard-hitting dance anthem ‘Saturday is Dead’, their relatively short set provided an incredible insight into their diversity. One takeaway from every Lucia show is the incredible charisma of their performance, and this was no different. Launching herself into the crowd for their final tune, the loud, fuzzy single ‘Melted Ice Cream’, frontwoman Lucia swaggered across the Stereo floor. Getting in the faces of the crowd, propelling her incredible voice throughout the venue, it was the emphatic and striking end that the set deserved.

Topping the bill was indie-pop outfit Marsicans. One of the rising acts of 2019, this four-piece have caught the ears of a dedicated fanbase and enjoyed a large amount of traction towards their melodic, swooning indie sound. With a stage decked in light, the setting was the perfect compliment to the eccentricities and pop sensibility that trickles through this band’s sound. Marsicans have seen their distinctive sound catapult their rise, and their live show was no different. A performance decked head to toe in melody, the individual vocals of members weave within each other to create a swooning sound that layers over the top of their indie-pop musicianship. An undoubted highlight of their set was the band’s radio-favourite single ‘Too Good’. A perfect coming together of their sound, with intricate verses leading to a huge a huge poppy chorus that demonstrates the band’s diverse songwriting and clever instrumentation.

Blossoms Cement Themselves As Rockstars in Glasgow

The Blinders bring their psych-punk to Glasgow