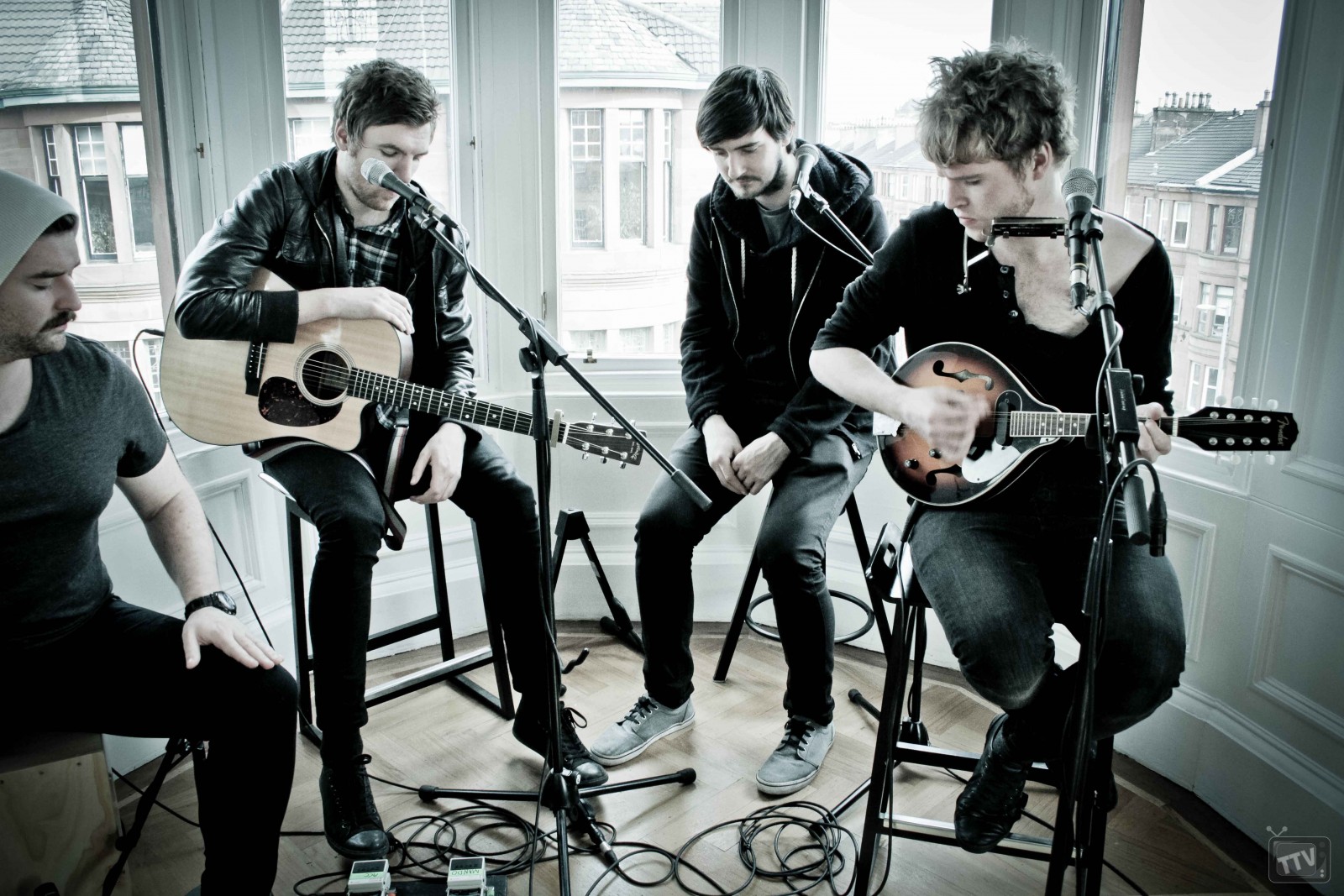 SUPPORT act James Bay impressed a packed Barrowlands crowd on Tuesday night, his track When We Were On Fire warming up the crowd for the headline act Kodaline who were fresh and raring to go from celebrating St Patrick’s day.

Opening tracks After The Fall and One Day were full of energy and set the tone for the rest of the night. Love Like This got the crowd singing in harmony, singer Steve Garrigan handing the mic to the crowd at the chorus, the crowd souring high as they chanted it back word for word.

As expected, the band’s massive hit High Hopes rocks the venue, as the crowd throw themselves towards the front of the stage; the charm of the Irish sends the girls into a crazed frenzy.

All Comes Down proves Kodaline as a big-time band that can carry their music through to big venues like this. It’s great to see them in the Barrowlands; since following their tours from smaller venues around the city, working up to a venue like this.

A special encore takes place tonight, The Answer a true highlight of the set as the intimate track shows the band as truly talented musicians; this a true gem from their first EP.

Finishing off with All I Want, the band leave the crowd on a monumental high. It’s going to be an eagerly anticipated second LP.