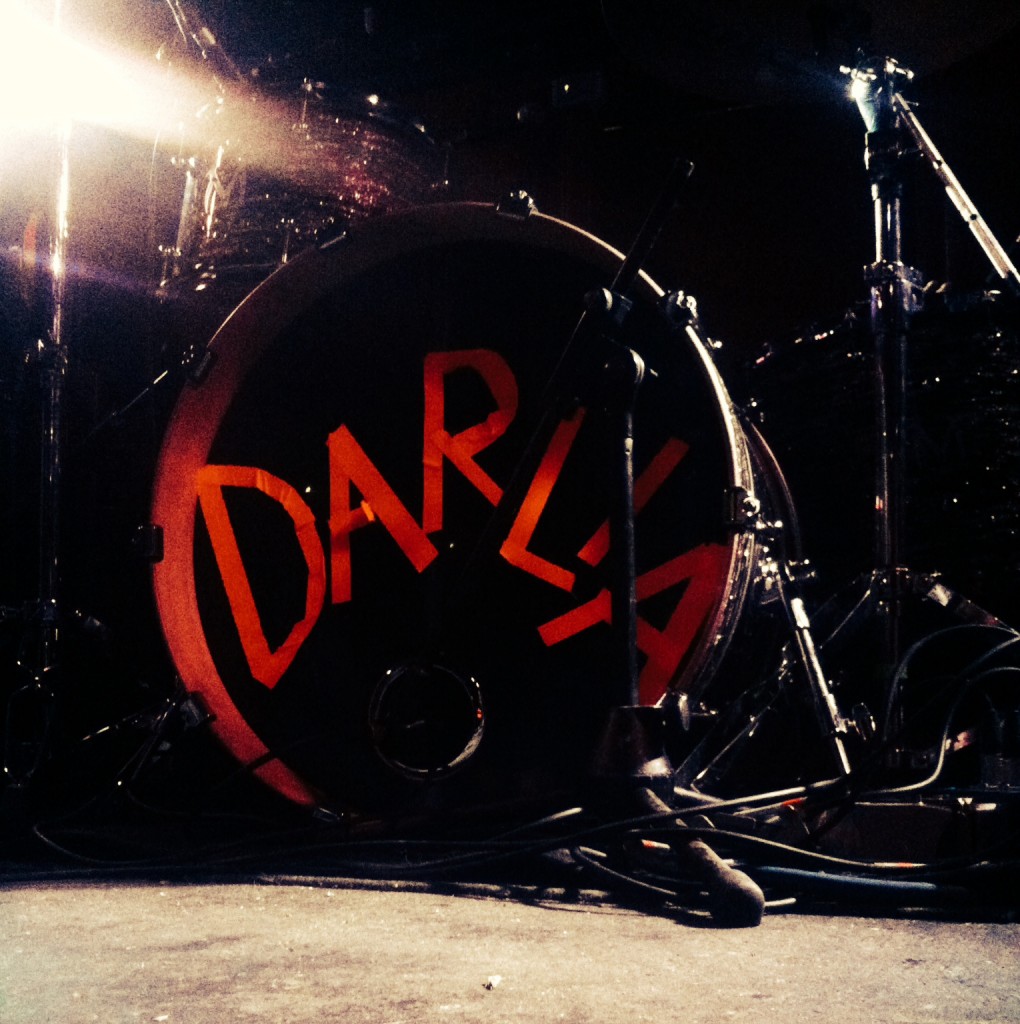 LSA (Love Stays Alive) provided brilliant support for Darlia at Nice N Sleazy, despite the small crowd. The sparsely populated room didn’t stop the London quartet from putting on a great show though, as they really got into their songs.

The band are set to release their first single, a double A side of ‘More or less equal’/’No good man’ on the 3rd February. And it was during the song ‘More or less equal’ that the band actually singled me out and asked my name because I was that in to it. That is a testament to the energy the band gives off during their live performances, which has seen them support acts like Childhood and Wolf Alice.

Their performance was terrific and it was coupled with some good back and forth with the crowd, and with so few people it felt like your very own private show.

Darlia came out next, setting a bit more of a rockier and heavy vibe than before. They really cranked the volume for this show, perhaps to fill the room with noise if not people. The PA was pounding through the stage and floor and the sound had a real aggressive, in-your-face feel to it.

They did get the crowd going though, after inviting people up to the front to join them a few souls braved the wall of noise and got their dancing shoes on. Their song Queen of hearts was a particular highlight, the heavy riff and chorus getting the crowd going and the funky light verses offering an opportunity to sing along.

The Blackpool 3-piece will now continue their UK tour, finishing in London on the 30th January, then they are joining The Family Rain to play at the NME awards show on the 11th February.