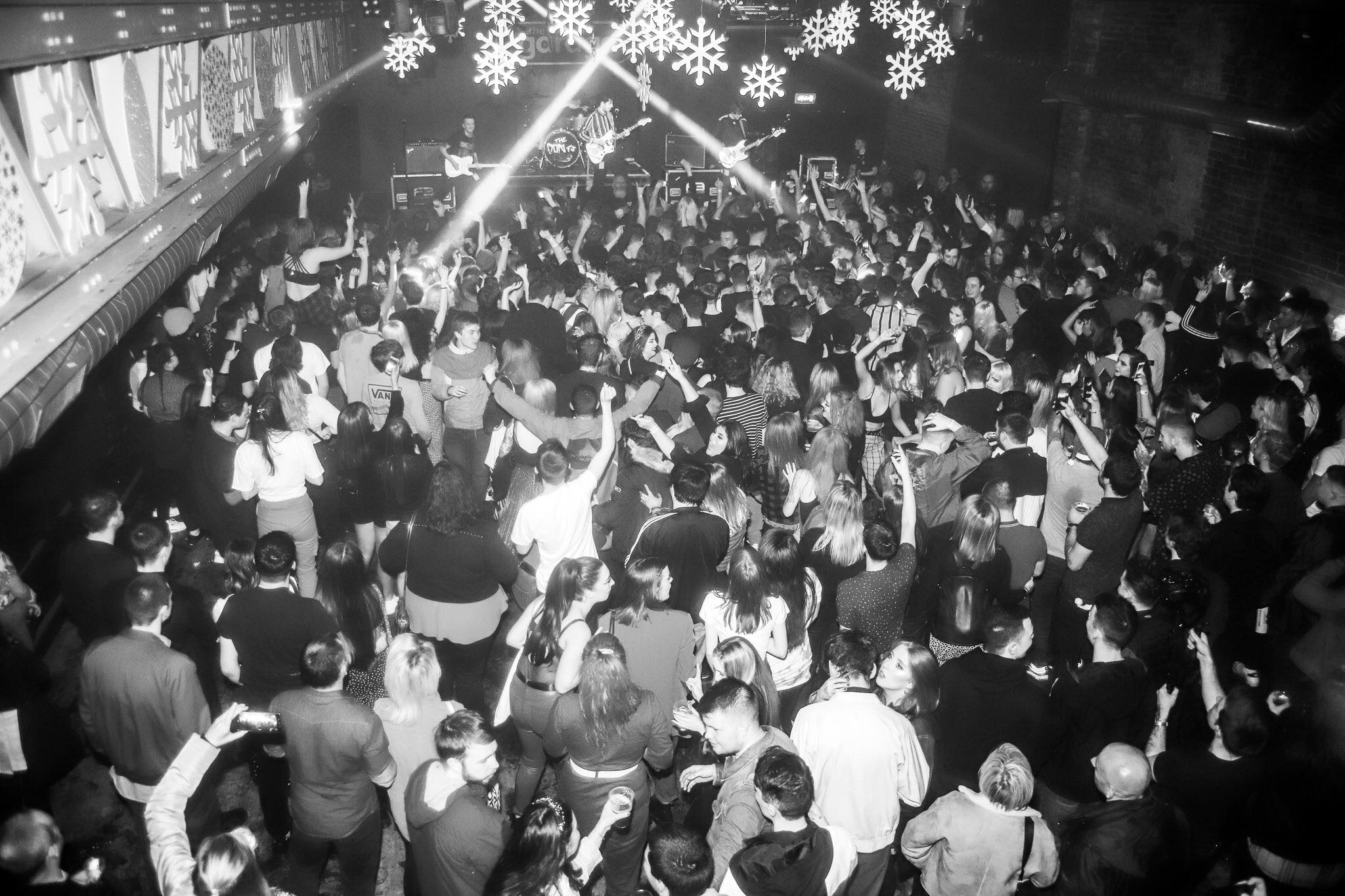 2019 has been a monumental year for The Dunts. From taking to the King Tut’s stage at TRNSMT, to travelling halfway across the globe for a slot at SXSW- it all came to a glorious head on Saturday night as they sold out The Garage with some of the best breakthrough acts around right now, in tow.

The network of support and companionship within the Glasgow music scene is stronger than ever, and so it was no surprise to see that fellow punks Gallus, the Roly Mo and Spyres would be joining the bill on Saturday night. 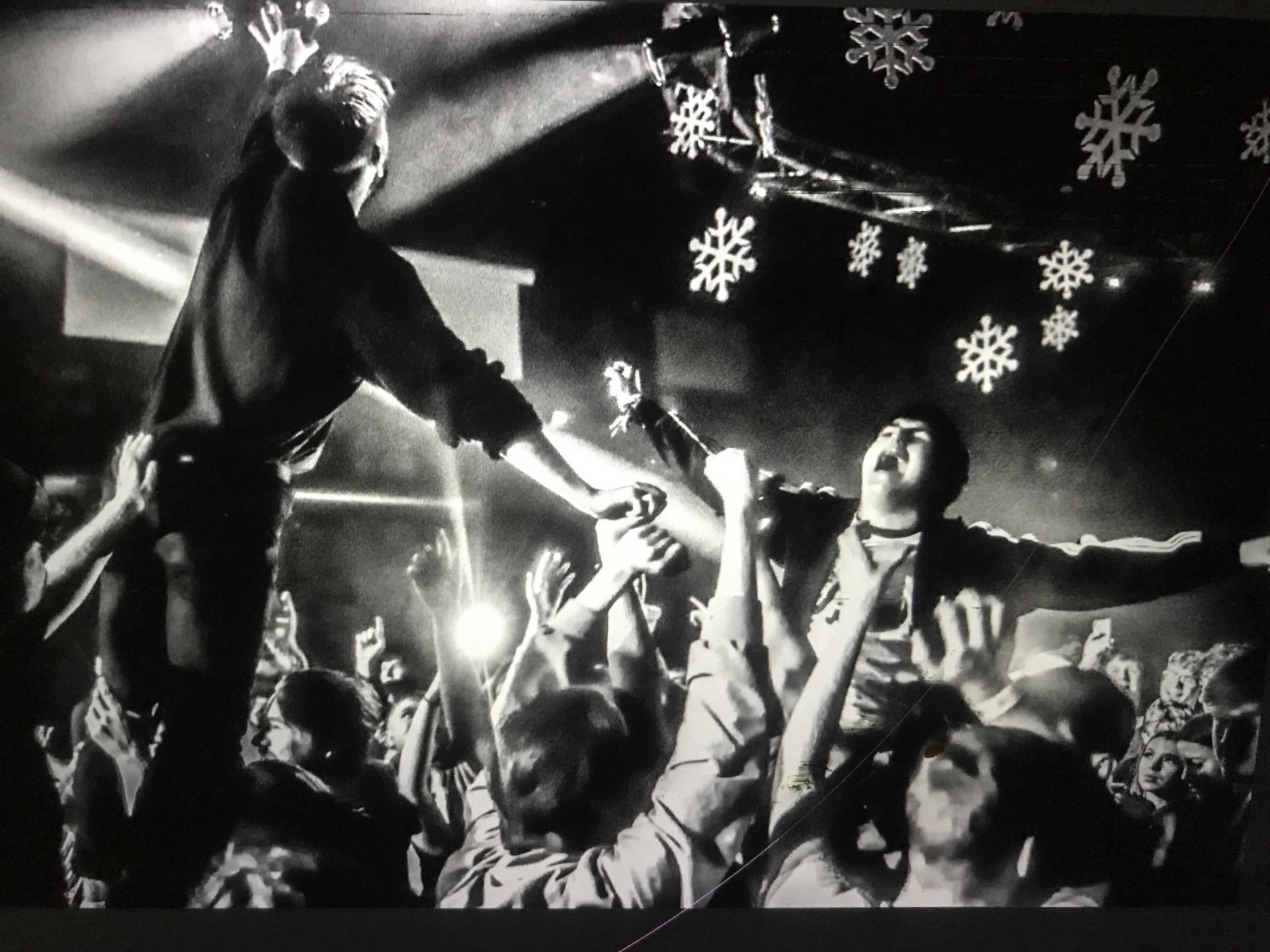 First up were Spyres, a band who blew everyone away this year with the release of their debut single ‘Otherside’ back in July. Since then the four-piece have quickly established themselves as one of the city’s most exciting new bands, securing the support of Radio 1’s Jack Saunders and steadily growing their fervent fanbase with one enthralling live show after another. This gig was no exception and despite their early stage time, they got the excitable crowd moving with their intoxicating blend of monumental riff-heavy melodies, driving percussion and alluring vocals. Having racked up over 100,000 plays in just over 5 months, their debut single was greeted like an old favourite and proved a real highlight of their short but captivating set. We can’t wait to see what comes next from this band.

The Roly Mo brought pile-driving energy to the stage with big tunes like ‘I’ll Be Happy When You Die’, ‘Cuttin’ About’ and ‘Fooled By You’ receiving a typically rousing response from the Glasgow crowd. It has been a prolific year for the band and it showed – the four-piece seem to gain confidence and swagger with each performance and this was one of their most assured to date.

Gallus are no strangers to a packed-out venue- they’ve also had quite the year, having played an impressive selection of gigs (Stag and Dagger and Sneaky Pete’s in Edinburgh, to name a few). As expected, they did a flawless job at getting the crowd ready for The Dunts, proving that the up-and-coming punk scene that encapsulates the city is ever-changing, fresh and unique. From start to finish, there was something mad happening on stage at every minute, particularly when frontman Barry Dolan precariously balanced himself on top of an already-excitable crowd during Nice.

It was clear from the start that there was something different about this gig. The sheer energy that erupted from the room when The Dunts came onstage was overwhelming, and it never once faltered throughout the evening. The Dunts rattled through an impressive and fast-paced setlist, including old fan favourites Hampden Cabs and G53, to newer hits such as Marilyn and Bad Decisions. But it would have been impossible to pinpoint the difference between old and new tracks, as everything they did onstage was met with unparalleled enthusiasm and admiration from the crowd. The highlight of the night had to be their cover of He Ya by Outkast, which they debuted at TRNSMT this year. Taking such a well-loved track and making it sound totally different and distinctive is a massive skill in itself, and it’s just another thing that The Dunts seemed to have done so effortlessly. 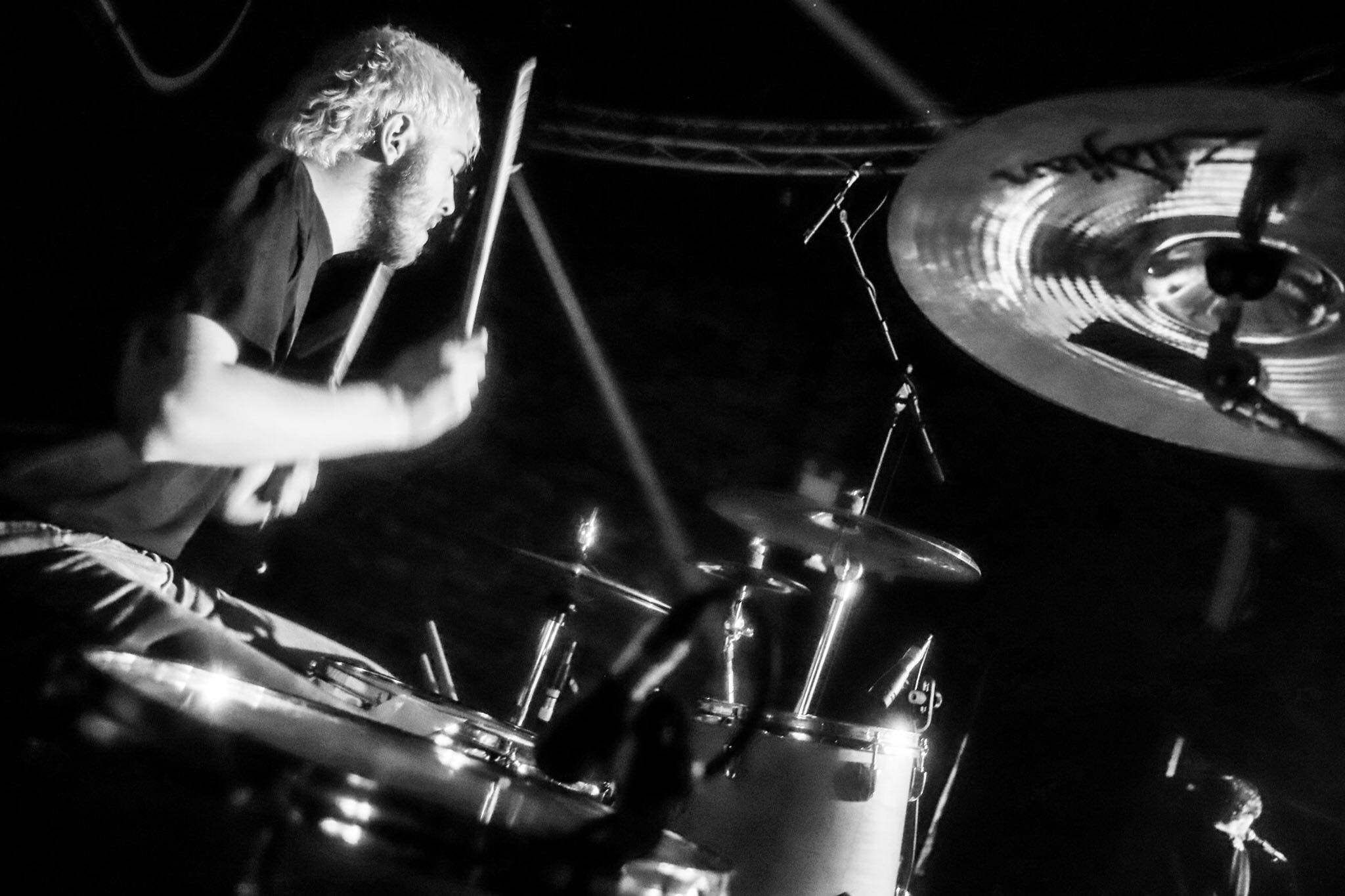 Closing the set with fan favourite Dimitri, The Dunts successfully finished off what was probably one of the most special gigs of the year. Seeing a band go from strength to strength and working their way up in the scene is always great, especially for a group of guys as deserving of success as The Dunts are. They’re showing no signs of slowing down next year, as they’ve just announced a headline slot at SWG3 in March- their biggest headline show to date.

All photography shot by Sinead Ferguson. The Road to The Great Escape announce King Tut's line-up PRIMAVERA SOUND have pulled out all the stops once again to reveal another massive line-up for 2020. Liverpool’s SOUND CITY festival is now receiving applications from bands to play in the city’s Baltic Triangle – a collection of unique warehouse venues on the banks of the river Mersey. SSE Live Awards voting opens offering fans chance to crown top gig of 2019 at The SSE Hydro + The SSE Arena, Wembley. Open to all music fans, not just SSE customers, fans are automatically entered into a ballot to win tickets at these two iconic venues.