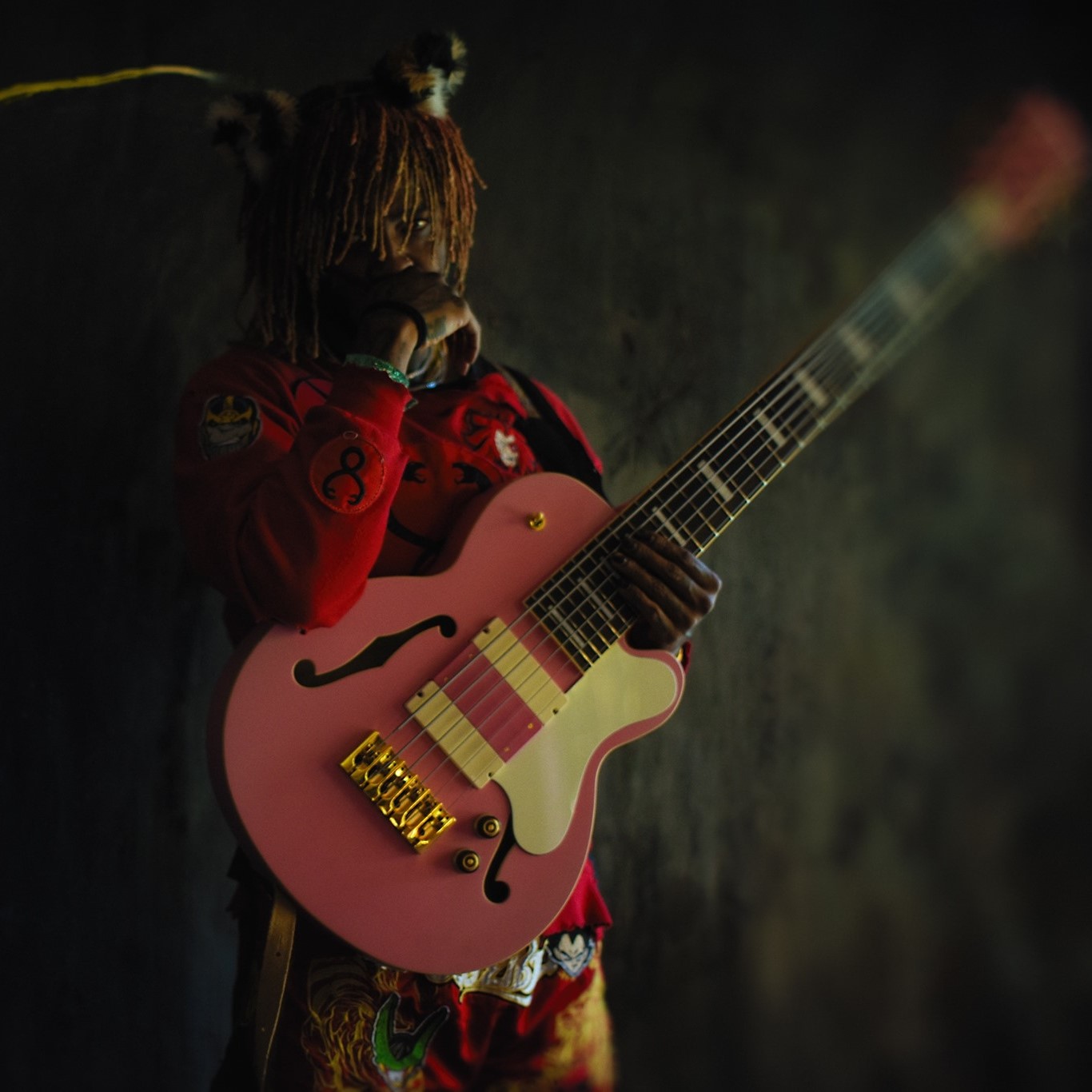 FOR a virtuosic bass pioneer, Thundercat holds a very broad appeal. An engaging mix of confident, flamboyant performer and humble storyteller, he’s a musician with absurd technical ability who also writes songs about his cat; who engages with mid-song patter about anime with his audience; and who also explores themes of love, heartbreak and grief in his writing.

He arrives in Glasgow flanked by two formidable musicians in their own right, Dennis Hamm on keyboard and Thomas Pridgen on drums, and what ensues is a truly virtuosic display of musicianship – rightly given the Glasgow seal of approval.

From the very outset, we are led down a rabbit hole of hypnotic, electro jazz instrumentals that are delivered with oddball vigour and charisma. ‘I Love Louis Cole’ is an early highlight – showcasing his flighty falsetto before setting off at an unbelievable pace thanks to Pridgen’s loose-limbed drumming.

Akin to a jazz show, each track takes off into a constant state of building – egged on by one another, they each orbit off into their space but never lose sight of the collaborative direction. Thundercat’s bass runs are as smooth and dexterous as you would expect, and they’re enhanced by the surrounding criss-cross of squelchy synths and incredible drumming. It’s astonishing to witness.

He dedicates part of the set to the late Taylor Hawkins, sharing a touching childhood anecdote, before divulging in the kind of proggy, rhythmic interlude that the Foo Fighters drummer would surely approve of.

Of course, over the last decade, Thundercat (born Stephen Lee Bruner) has been at the heart of numerous outstanding collaborations – Flying Lotus, Kendrick Lamar and Kamasi Washington to name a few – but unlike his last show in Glasgow in 2017, tonight he places more focus on his original material. It’s his irreverent humour that make ‘Drunk’ and ‘It Is What It Is’ so infectious to listen to, and they’re even more magnetic in the live setting when delivered with his self-effacing affability and spontaneity.

There does seem to be an interesting sway between those here for the virtuosic musicianship and wild improvisations and those there to see the big hitters from ‘It Is What It Is’ and ‘Drunk’. However, the latter are rewarded for their patience when he pulls out his best two songs to end the set – ‘Them Changes’ and ‘Funny Things’. The latter is met with a roar of approval with its heavy, squelching and instantly recognisable bass lines, while ‘Funny Things’ sees the gig out in a giddy display of pure, sugary joy. It’s a virtuosic display from a truly gifted team of musicians.