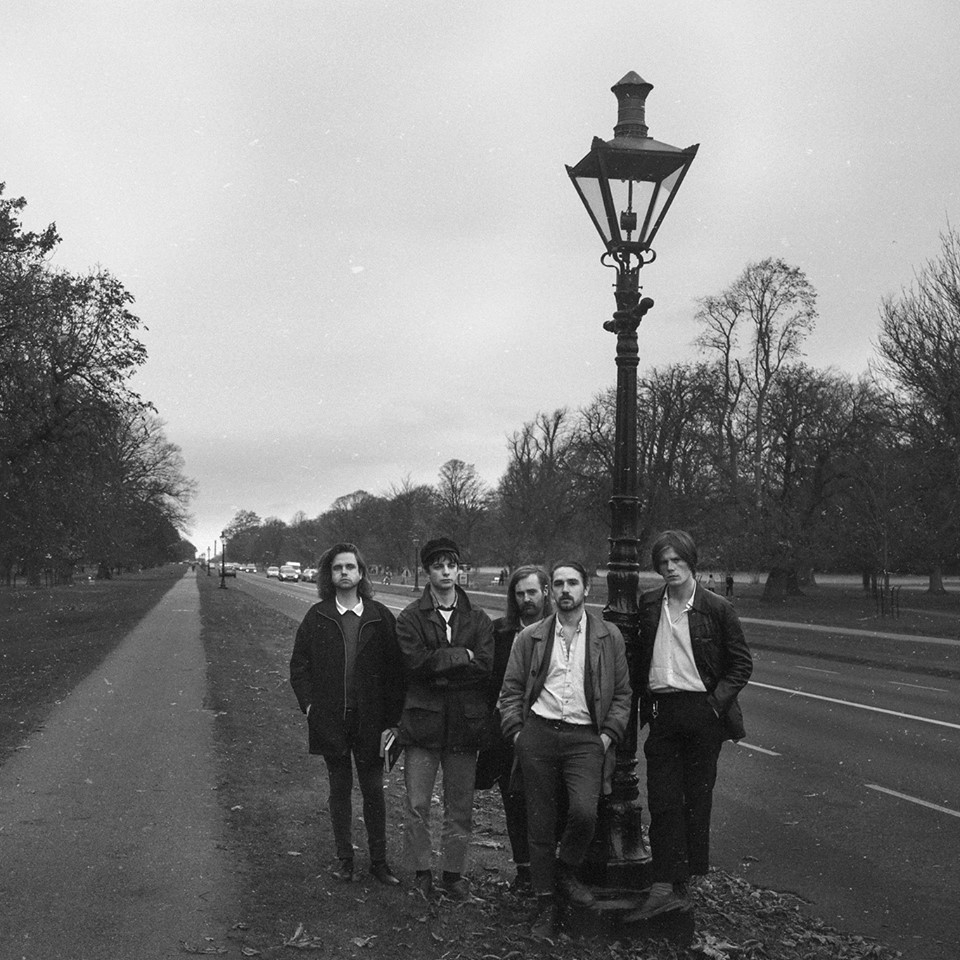 FONTAINES DC show their softer side on new single ‘Roy’s Tune’. Having established themselves as one of the most exciting punk bands around with a series of blistering anthems detailing life in Dublin, the band have shown there’s more than one side to their talents with this tender, more contemplative offering.

Written by guitarist Conor Curley, he says the song is for Ireland and “comes from a mindset of frustration, depression, and a loss of innocence”. A thoughtful piece of songwriting, the gentle guitar melodies allow the focus to remain on the story behind the song; one which shines a light on the people of Ireland who are ignored in favour of massive corporations like Apple.

Curley said: “We intend to explore whatever emotions or ideas we see, not just make ‘another post-punk album’.”

Their eagerly anticipated debut LP Dogrel arrives on 12th April before the band play a sold out show at King Tuts the same weekend on 14th April.

Accompanied by equally moving visuals, check out the video below.

Be Charlotte "Do Not Disturb"