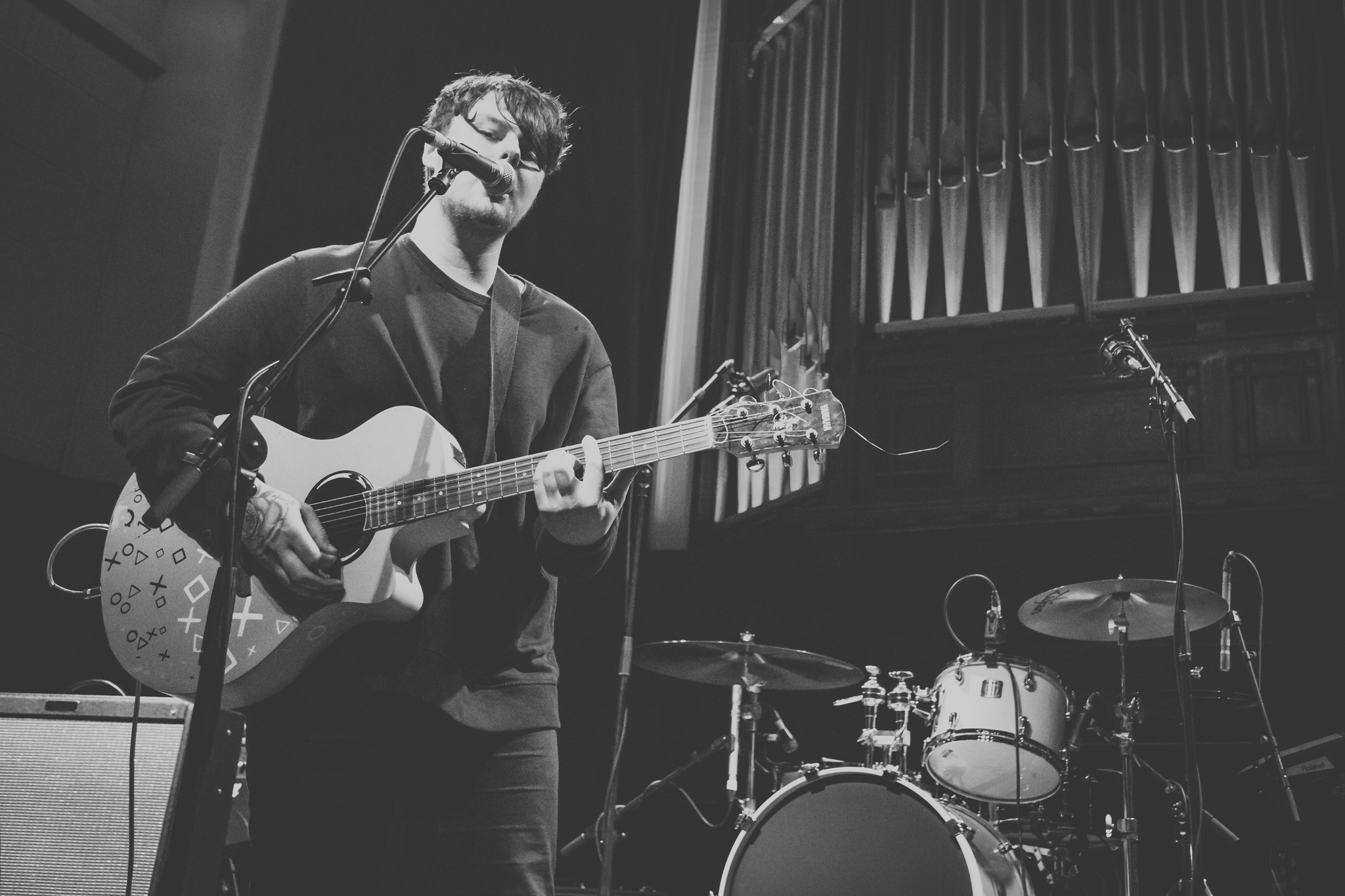 AFTER receiving widespread acclaim for his second EP ‘For My Father’ in August, which has since gone onto rack up over 40 million streams, Scottish singer-songwriter Aaron Smith has shared a beautiful new video for the EP’s lead single ‘Unconditional’.

Directed by Stevie Russell, the video depicts a bold and vivid story of loss and acceptance that powerfully resonates with the song and Aaron Smith’s own upbringing.

Director Stevie Russell explains, “Aaron’s track has a hauntingly beautiful quality that immediately hooks you in. We wanted to create a video that would compliment this feeling, something ambiguous that was still full of emotion and suggestion. Hopefully, people will draw their own conclusions from the narrative.”

Having seen the final edit of the video, Aaron said, “The video really spoke to me when I watched it with my Auntie and got to see her reaction to it. My Mum passed away when I was 15 and she and my Aunt were twins. I’m really close to my Auntie. I feel like I’m with my mum when I’m with her and the video really captures that special feeling for me. I’m so pleased with the story Stevie was able to create and hope I get to work with him again.”