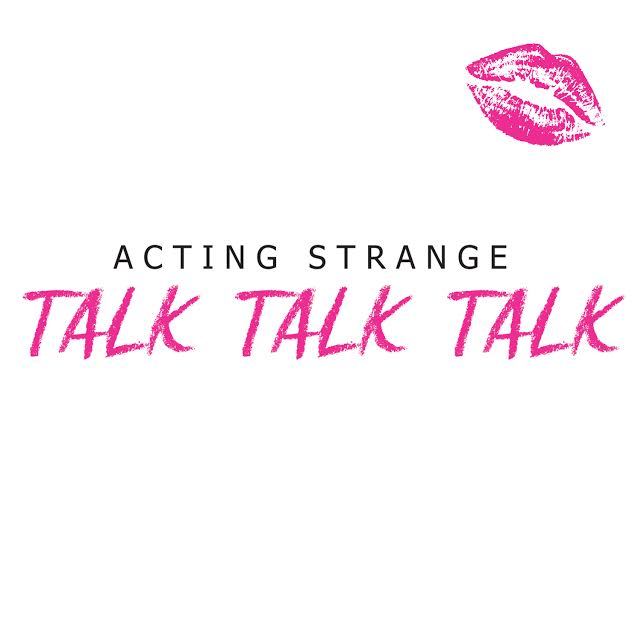 AS the arrival of their debut album draws ever closer, Glasgow’s Acting Strange have unveiled a brand new taster track by the name of ‘Wrong Desires’.

Having seized our attention with every electrifying guitar lick and stomping rhythm to date, the band take their foot off the fuzz pedal this time around and showcase their softer side; the result being a sweet acoustic tune which captures you with its lilting melodies and wistful vocals. Adding the warm tones of a harmonica to its swaying rhythms, it’s a far cry from the rollicking garage rock that we’re used to hearing from the trio.

Giving us further indication that a stellar debut album is on the way, the band stay true to their organic style of production and vintage pop sensibilities; all while highlighting their immense songwriting potential.

Acting Strange play Mohair in Glasgow this Saturday (29th April) as part of In Black Records’ new all-day festival. They will appear alongside a plethora of local acts including David Milne, Rottenrows, Marina Rolink and more. Tickets are available here.

TALK TALK TALK comes out on 5th May via In Black Records. Check out the new track below.