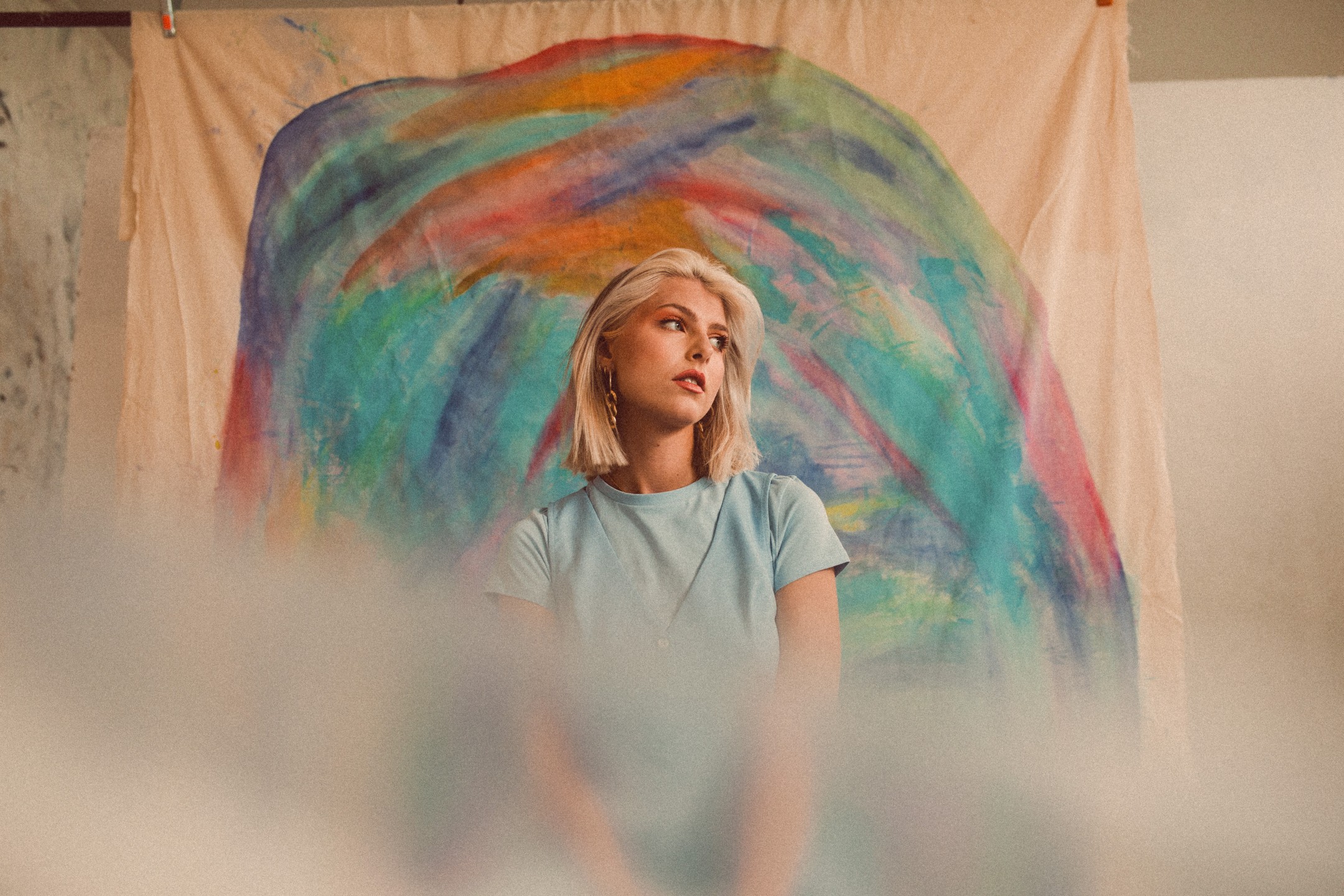 Fresh off the road after supporting Thomas Headon on his UK tour, Amor has already launched into festival season with appearances at The Great Escape and Dot To Dot.

Perfect for summer, this new track floats in that dreamy middle space between indie and alt-pop – bathed in sunny melodies, glowing synths and rose-tinted romance.

Lifted from an EP due out later this year, it was produced by Mack Jamieson and Gianluca Buccellati, the latter known for his work on Arlo Parks’ Grammy-nominated album ‘Collapsed In Sunbeams’.

Alex Amor said: “When you’re in a dark place, life can seem grey, monotonous and stale. But sometimes, all it takes is for one person to come crashing into your life for the world to come back in blazing colour. Falling in love makes the leaves turn greener, the sky bolder and the sun shine brighter. It’s like you’re viewing the world through a saturated lens, where the boring parts of life become not only bearable but enjoyable again with this person by your side.”