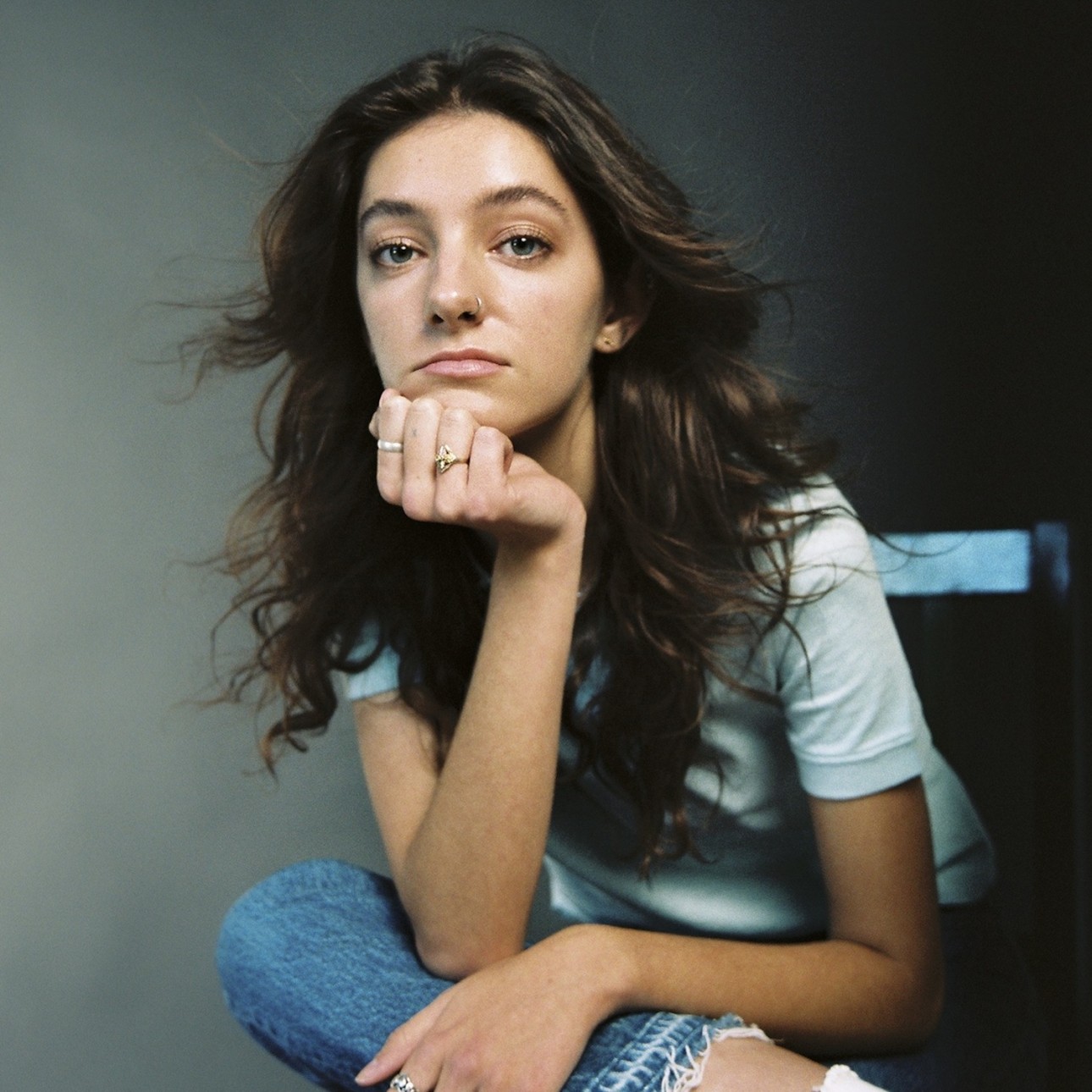 A year on, she gets more confessional – delving into a past relationship while simultaneously  exploring the concept of letting go, as well as growing up and looking ahead at the future.

Her intricate lyrics are set against a bittersweet instrumental – one that feels natural and instinctive with its bursts of guitar riffs but also shimmering and shiny. WIth flashes of personal memories throughout, it’s sentimental and nostalgic; toeing the line between vulnerability and emotional turmoil.

“25 is about reminiscing on a past relationship,” she explains. “Going down the rabbit hole of wondering what could have been different and where you’ll both end up later in life.”

“I wrote it at a time where romanticising the future was the best way to escape everything I was feeling being stuck at home in quarantine. This one is definitely a favorite; in terms of writing and production, I don’t think I’ve ever been prouder of a song.”