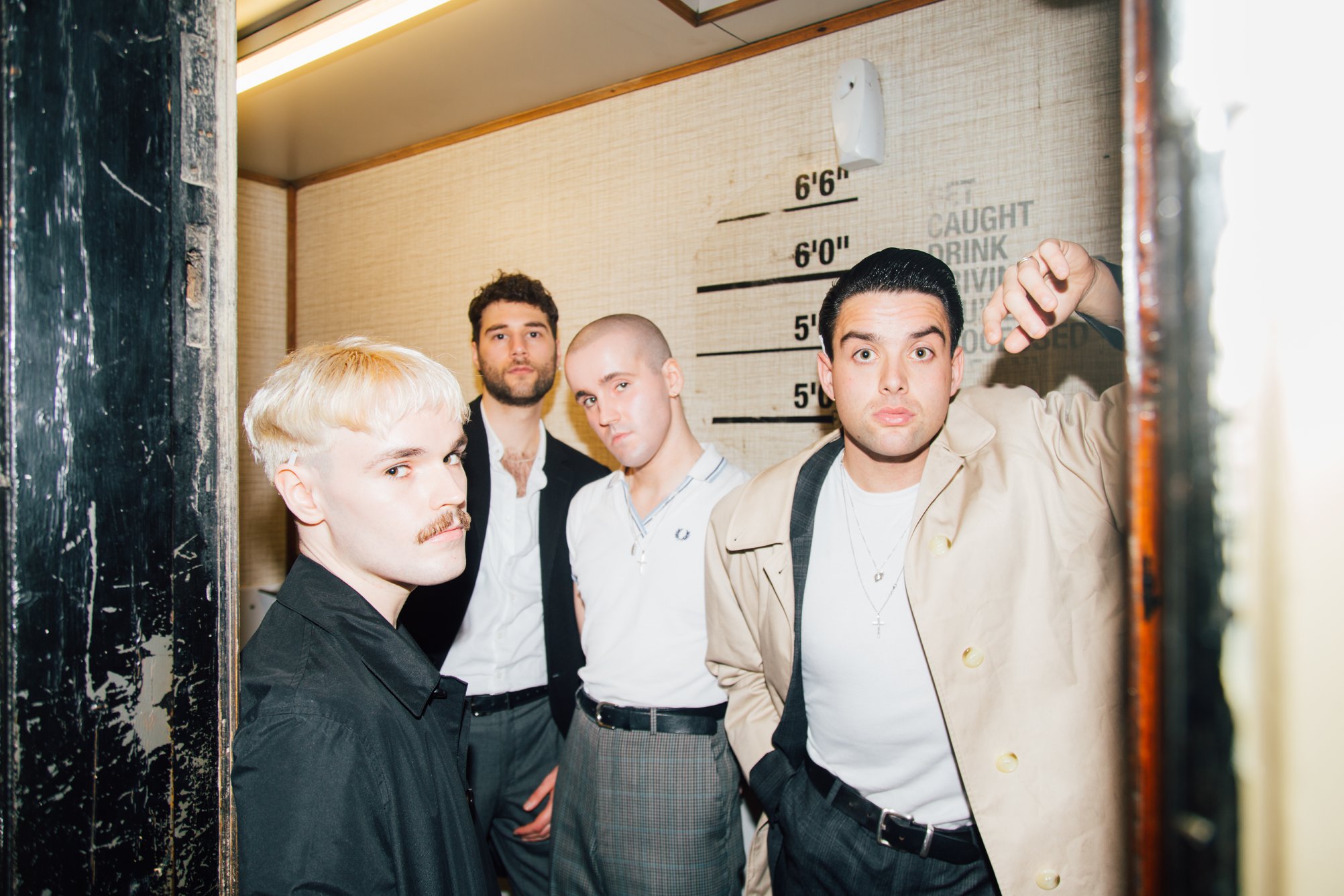 SET to rejoin the TTV Discover Tour this weekend up in Inverness, one of Scotland’s most exciting new bands are back with a brand new track ‘Hollow’.

Continuing a fine run of singles which have included the 90’s-fuelled punk anthem ‘Trickle Down’ and the sincere, fuzzy rock’n’roll dream that was ‘Shadow by Your Side’, the four-piece are back with another massive tune to add to their repertoire.

Swaggering to life with a rousing guitar line, it doesn’t take long for ‘Hollow’ to transform into a huge, muscular slice of rock & roll that takes no prisoners. With a heady 90s bluster and desert rock cool, the band fire through a round of electrifying riffs, brooding basslines and crashing drums to deliver an anthem that’s primed for festival season. Brimming with ambition , the band may wear their influences on their sleeves but they are breathing life and vigour into a well-tread genre and that has us excited for what’s to come next.

Having already made their presence known in Europe with a series of blistering live shows, Alligator are ready to take on the UK festival scene this summer and make their mark. Representing Scotland at The Great Escape in May, they will also play Liverpool’s Sound City, Hit the North in Newcastle, Glasgow’s Stag and Dagger, Live at Leeds and Electric Fields with more to be announced.

Domiciles 'For a Reason'