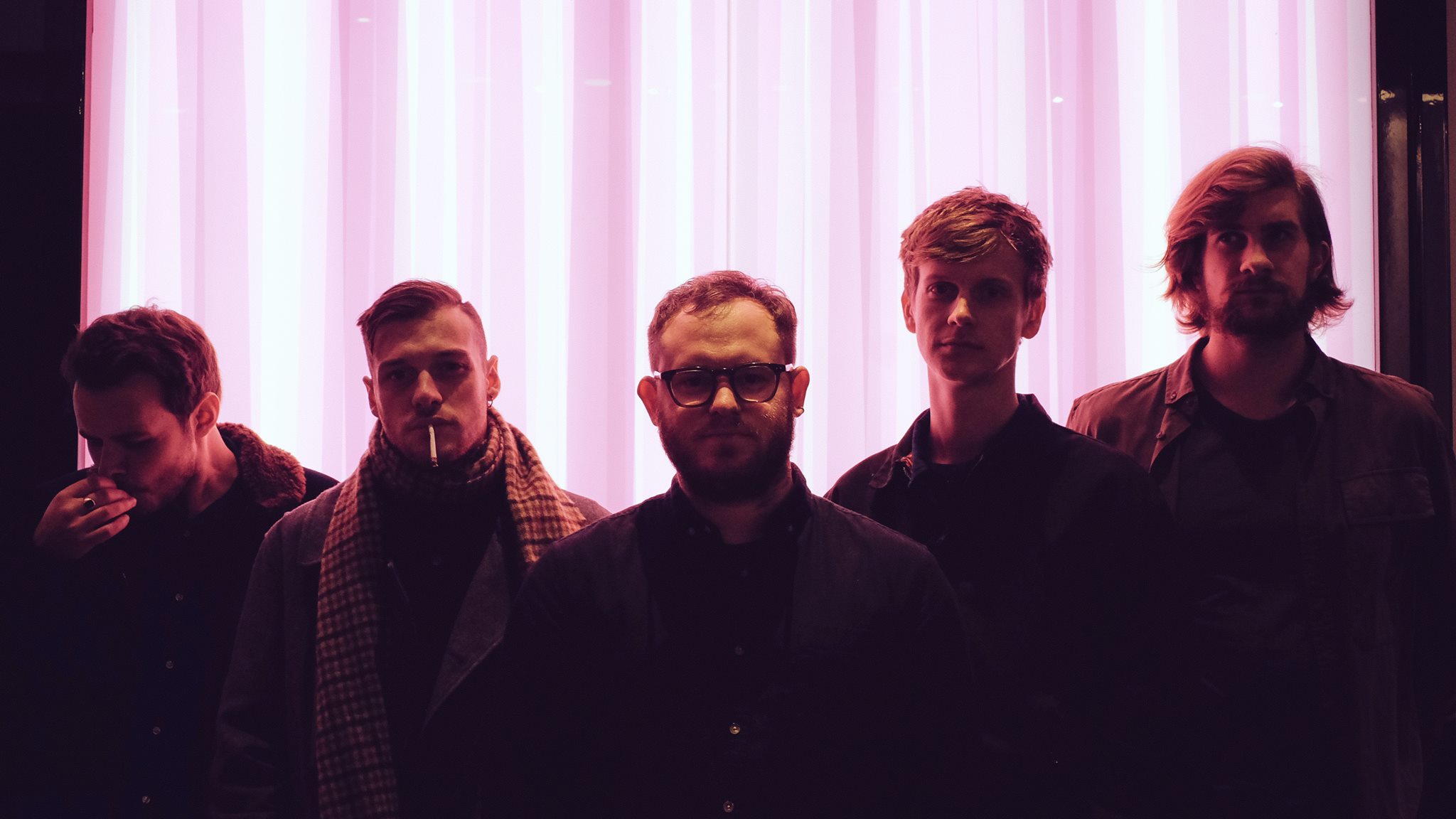 THE first track to be revealed from their debut album Call Them Brothers, out on 3rd March 2017, ‘Where The Wild Flowers Grow Fondly’ is a significant statement of intent and ambition from Andy Oliveri & the Mountaineers.

An eight minute sprawler which is dreamy, psychedelic and hugely experimental all at once, the band evoke the likes of Modest Mouse and Sonic Youth in this track, making it impossible to ignore. Admittedly a largely unknown prospect at this point in time, the band show their capability for well-crafted and textured arrangements; meandering through a number of genres and influences to great effect. Elements of shoegaze, college rock and nineties rock come together to create this intriguing and ambitious sonic exploration; matching Oliveri’s innate songwriting ability with massive soundscapes.

Building on the track’s expression of bleakness and positivity, the accompanying video is an equally thought-provoking affair based around the confusion of a new beginning, escapism and positive reflection. Directed by Chris Jackson, it features an essay piece by Oscar Gaynor, which touches on the instincts and emotions which surround familiar structures and seemingly new encounters.

Tomorrow Syndicate 'Into The Void/X For The Unknown'