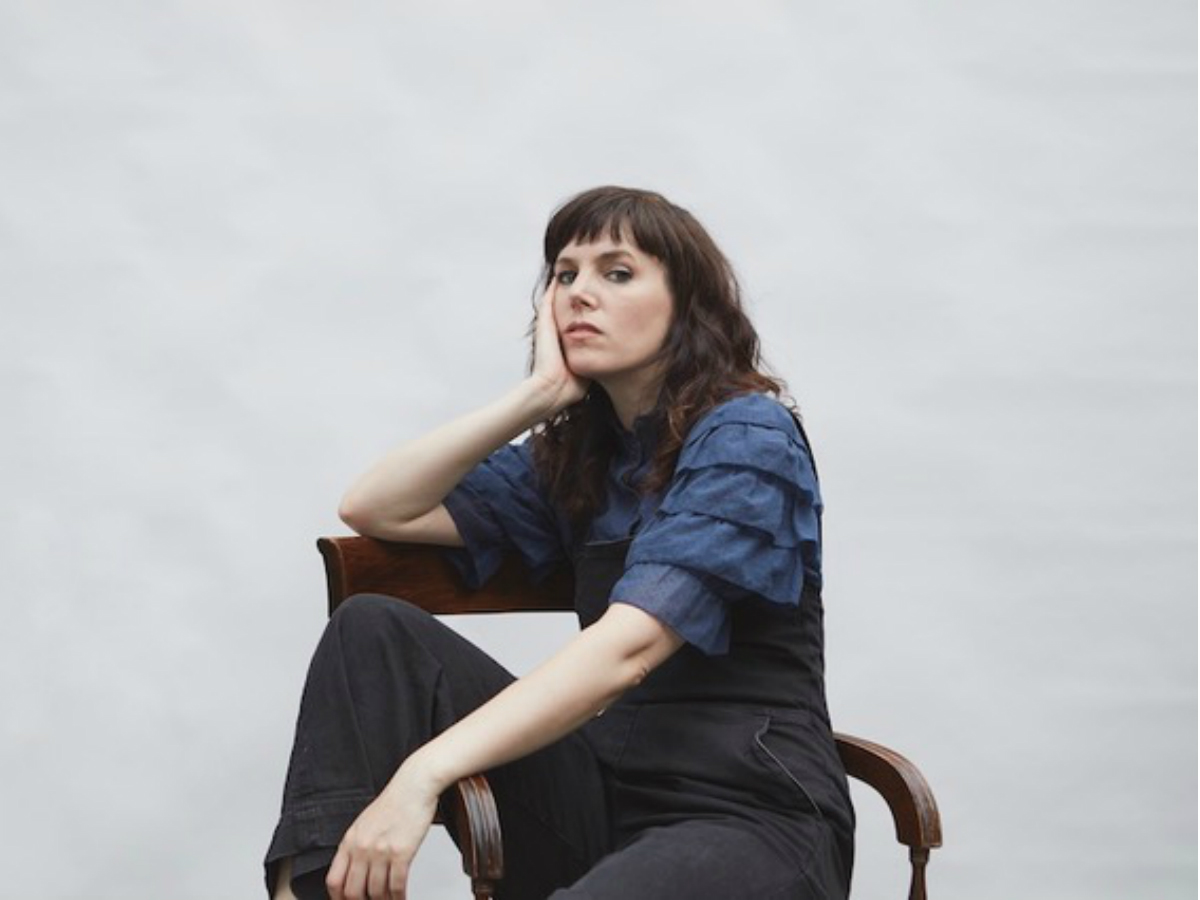 Slated for release on 25th October ‘FIBS’ is the follow-up to her 2016 critically acclaimed and Scottish Album of the Year award winning debut album Varmints and is said to showcase an overhauled, rejuvenated version of her sound. Bringing in new instruments, both acoustic and electronic, and adopting a more intense writing process than ever before, Meredith has said the upcoming LP is built on “lies — but nice friendly lies, little stories and constructions and daydreams and narratives that you make for yourself or you tell yourself.”

The new album has previewed by the extraordinary ‘Paramour’; a scintillating instrumental track that is every bit as innovative as we’ve come to expect from the composer. Coming in at an impressive five minutes in length, the track quite literally sweeps and darts around an amalgamation of sounds, driven by wholly unique and pulsating rhythm section that hits an incredible 176BPM before rounding off with an unexpected tuba-led blow-out.

The track has been accompanied by equally compelling and brightly coloured set of visuals which are filmed in a single shot, zapping around a LEGO train set.

The Vignettes 'If I Had A Gun'