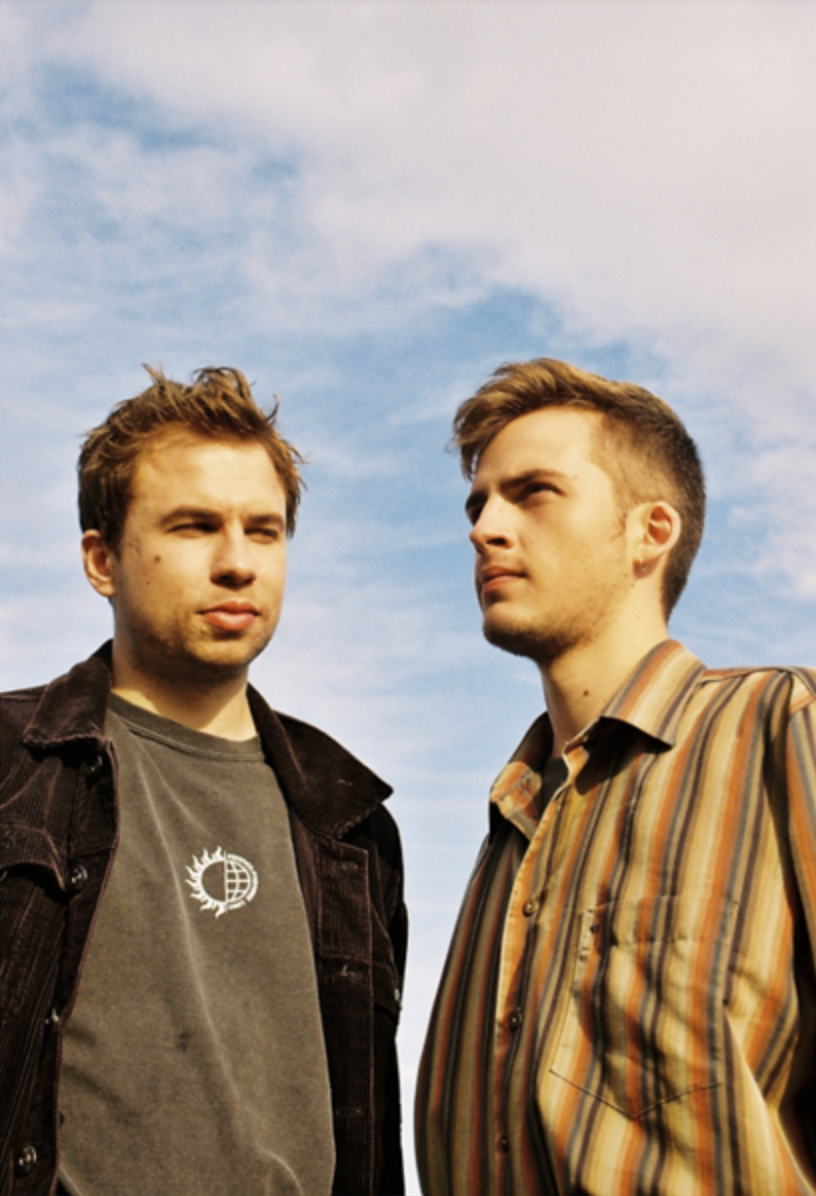 SET to make their Tenement Trail debut this October when the festival moves to the east end of Glasgow for the very first time, APRE have been steadily building a strong reputation for their highly modern and nuanced brand of indie-pop.

Since their chance encounter in the unlikely surroundings of a West London chess club not so long ago, the duo have won over crowds at Glastonbury, SXSW and Community Festival and have opened for the likes of Sam Fender, Lany and fellow Trail ’19 band Sea Girls. Crafting epic, electronic-tinged soundscapes, they mix their shrewd storytelling with deft and occasionally surreal touches to create a sound that is universal, affirming and brimming with stadium-sized ambition.

Their latest offering ‘5 to 5’ follows in the same vein. Written “about the hardships of getting too comfortable within your own life, feeling low about your social position, and being trodden on by the governmental system time and time again”, the track ends on a more hopeful and unifying note with a supportive message of togetherness. Much like the tracks that came before it, APRE don’t deal in halves and ‘5 to 5’ is unapologetically huge. The emotive lyrics delivered against backdrop of shimmering synths and soaring choruses in another passionate slice of indie-pop.