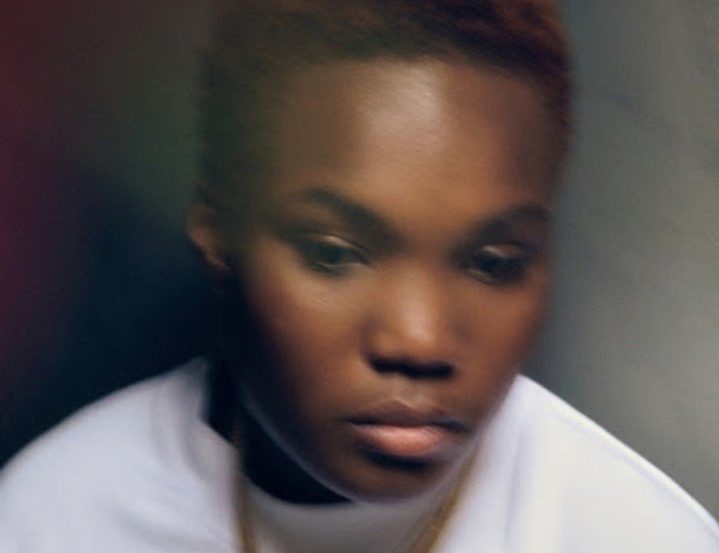 STEADILY building a reputation as one of the UK’s finest rising songwriters, Arlo Parks has unveiled an uplifting new single called ‘Hurt’.

Premiered on Radio 1 as Annie Mac’s Hottest Record in the World, the track follows her recent breakthrough single ‘Black Dog’ and finds her dealing with the “temporary nature of suffering”. “It is supposed to uplift and comfort those going through hard times” she has said of the track.

With an ability to render a spectrum of emotions through her evocative poetry and tender, soulful musical arrangements, there’s a simultaneous universality and specificity to her passing observations that give her songs such a timeless feel. Shifting the tempo up a gear, on ‘Hurt’ she reminds us that no pain is permanent over an insistent drumbeat and a defiantly optimistic chorus hook. It’s like a warm hug that even transforms into a bit of a bop.

Another special addition to her catalogue, check out ‘Hurt’ and its official video below.