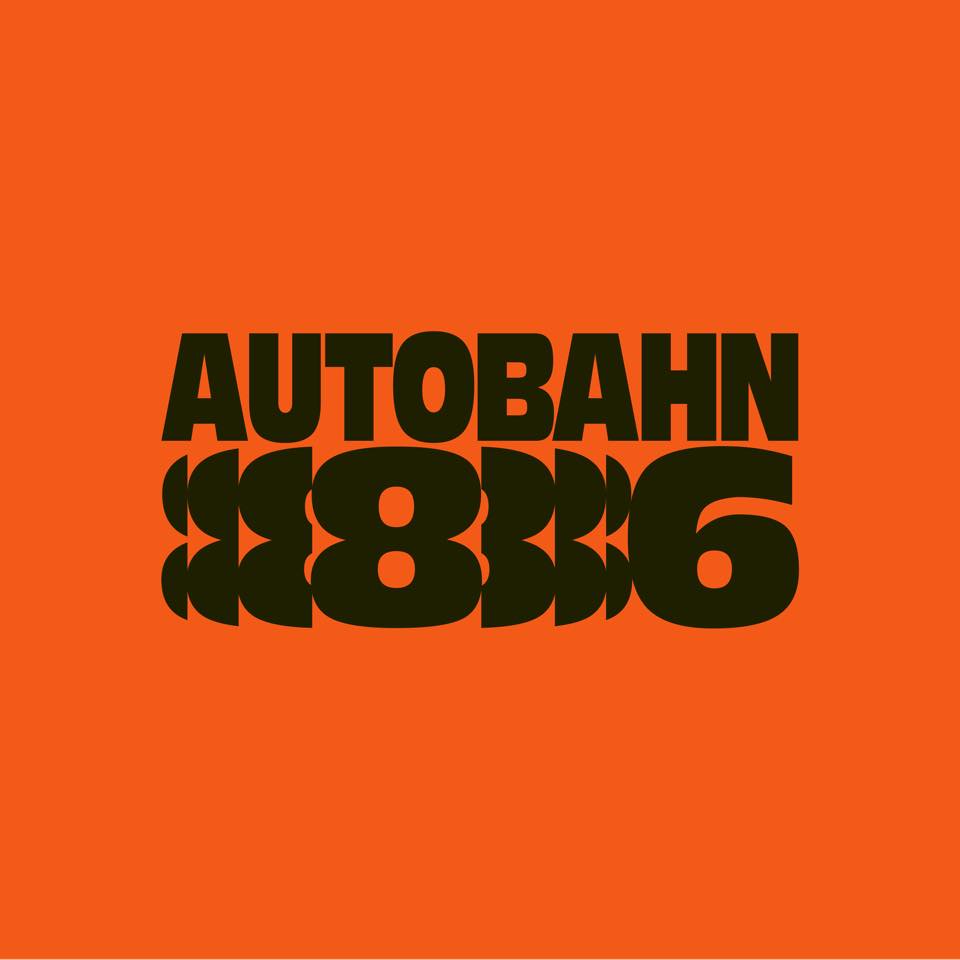 “THIS is music to sweat to. This is Autobahn 86″. Brimming with confidence and an emphatic desire to rally the masses, the opening press notes of Autobahn’s 86’s inaugural release barely prepare us for the visceral sonic assault that is about to ensue.

After first lurching to life in August of last year, the group have preferred to remain in the shadows for most of their existence thus far – only breaking cover for a fleeting set in the dark underbelly of The Priory on Sauchiehall Street at last year’s Tenement Trail. Now the outfit are ready to make their presence known once and for all with the release of their emphatic and fittingly timed debut single ‘National Health Service’

Brought to life in 7 West Studios with the help of Johnny Madden and Jamie Holmes, the track is vastly different to anything we’ve heard emerge from the esteemed studio thus far. Autobahn 86 deal in combative and invigorating electronica that is founded on an ethos to infuse the political and socio-economic with the danceable. Describing themselves as ever-evolving, primal and unifying, ‘National Health Service’ is the perfect introduction to their bold manifesto.

Written before the Covid-19 pandemic began as an homage to the National Health Service which has been the subject of cuts and controversy for years, the message of the track hits even harder in the current climate. Built on a foundation of acid-bass synths and scorched synths, the track features a powerful spoken word performance from John Jokey (also known for his appearance on Baby Strange’s ‘Bad Man in Prague’) who delivers the hook line “I was born a child of the national health service”. Against the increasingly aggressive and ravey backdrop, his speech is delivered with power and authority – like a vital rallying cry.  The band told us “We want you to think of a trade unionist speaking to people on a soapbox, rallying the masses

At a time when the National Health Service is more important than ever, Autobahn 86 have unveiled a track that will strike a chord with listeners all over the country. Bold, defiant and utterly irrepressible, it’s a fierce introduction that is sure to unleash mayhem when we are finally permitted to return to our most well-loved music venues. Having described their set as ” a mixture between what you’d expect to find at the Berkeley Suite to what takes place at The Priory”, we can’t wait to see what comes next.