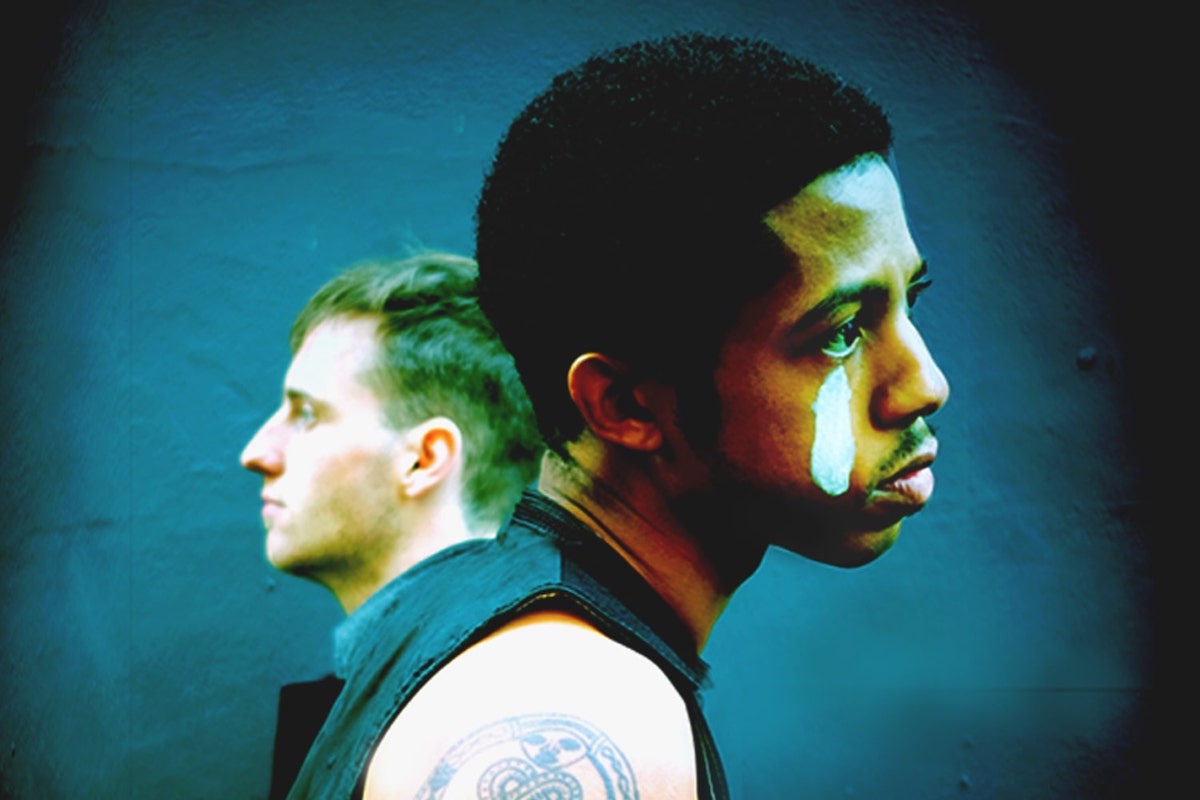 BABA ALI have made a bold return with the release of a new single called ‘Living It Up’.

Released via ZEN F.C., the label run by Yard Act members James Smith and Ryan Needham, it’s a bouncy slice of electro-pop and is said to be a bridge between their previous work and the new direction their headed in.

Written in summer 2020, there’s a noticeable pent-up aggression that bubbles away in the track – channelling their desires to break free from the confines of lockdown. It’s set to feature on a two-part single, with the second part to follow in February.

On the new single, they say: “We first started work on ‘Living It Up’ and ‘Black & Blue’ during 2020, which was, in spite of all the challenges, a very fruitful creative period for us. At the end of the summer 2020, we decided to set these songs aside to work on the album, Memory Device with Al Doyle. After touring the new record in the fall, we returned to the abandoned songs and immediately realised that they felt even more relevant to how our live performances on stage have become. The songs also feel like a bridge between what we’ve released so far and the direction we are heading in. We’re doubly excited that we’ve been able to share this release through Yard Act’s label Zen F.C.”