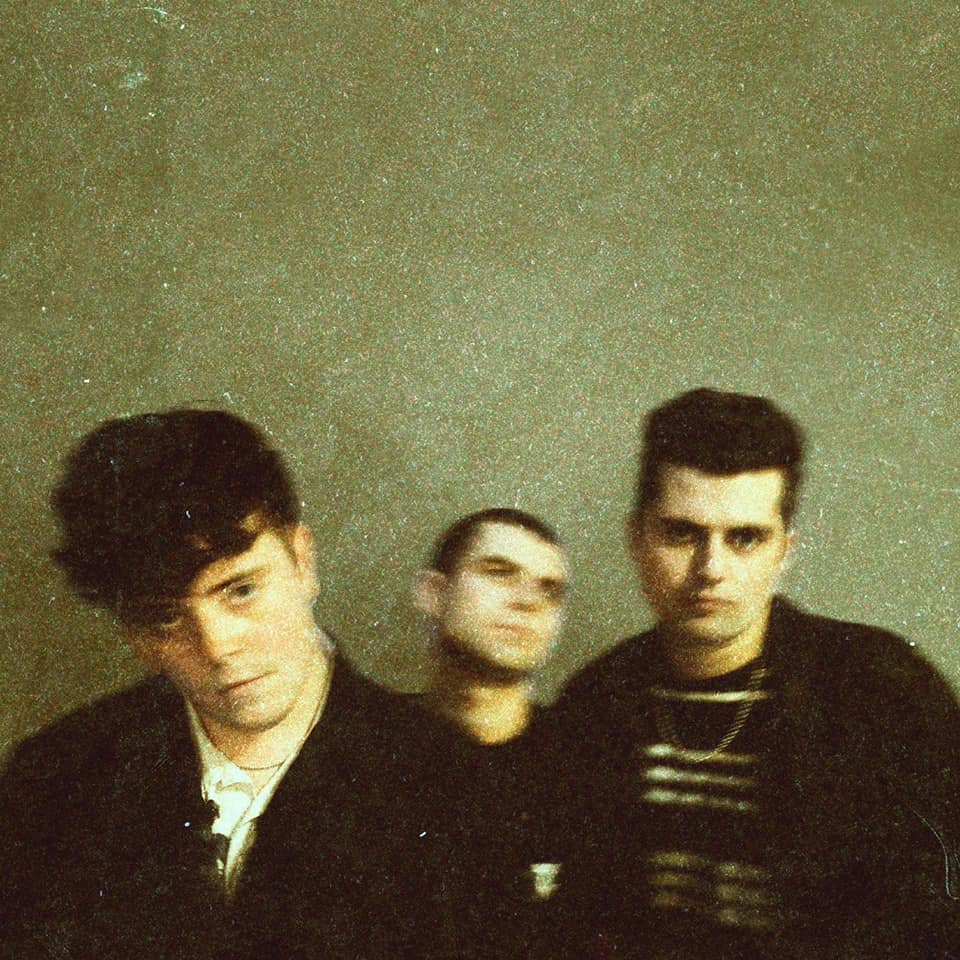 WITH their new album ‘ World Below’ out next month on 17th June, Baby Strange have shared another preview single called ‘Poor Old Me’.

The band have previously described the new album as ‘a record that’s bursting with energy & emotion. We are so proud of it. It’s exactly what we set out to create, an exciting, honest album that feels brave and bold all at the same time’.

Well, that certainly seems the case on ‘Poor Old Me’ with frontman Johnny Madden delivering one of his most introspective lyrics to date. An exploration of mental health, his personal revelations are delivered against an insistent and punchy instrumental – brimming with hooks and strident guitars.