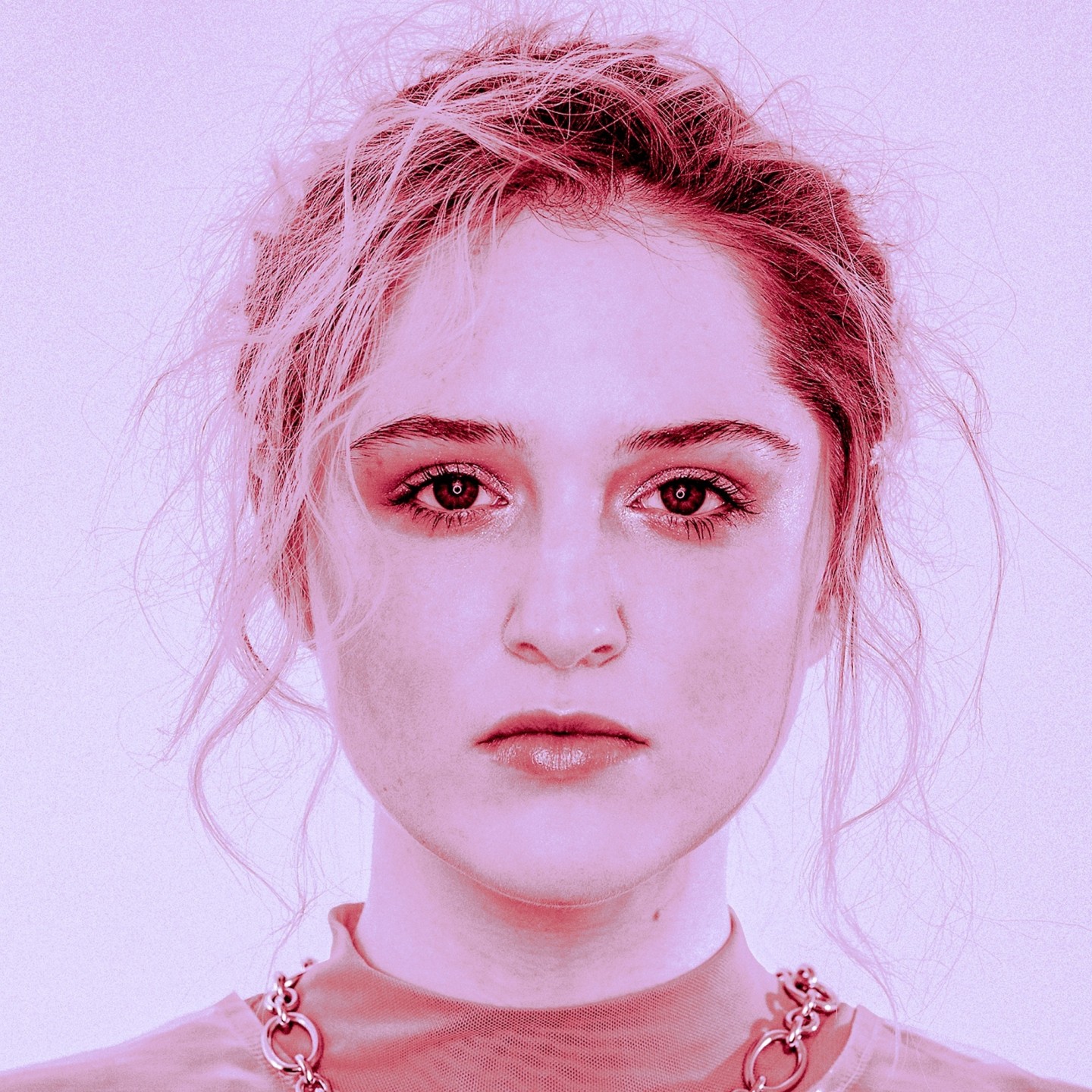 BE CHARLOTTE has unveiled a brand new pop banger called ‘Lights Off’.

A couple of months after introducing Scotland’s first ever all-female songwriting camp – a brilliant initiative which saw her invite a group of female songwriters to her hometown Dundee for a series of writing sessions – the rising star has returned to the pop sphere with one of her finest tunes to date.

A track that has been under wraps for some time now (there’s video evidence of the singer performing the song as far back as 2017), ‘Lights Off’ retains the thoughtful introspection of all of her material thus far over a luscious musical base of emphatic electro-pop. Reminiscent of Charli XCX’s playful, turn-of-the-millennium brand of avant-pop, Be Charlotte pairs her honest, heartfelt lyrics with plucked synth melodies, tight harmonies and big, syncopated rhythms to great effect before the track bursts to life with a banger of a chorus.

A powerful addition to her catalogue, it’s a tune that has the potential to propel Be Charlotte from international pop prospect to Radio 1 mainstay.