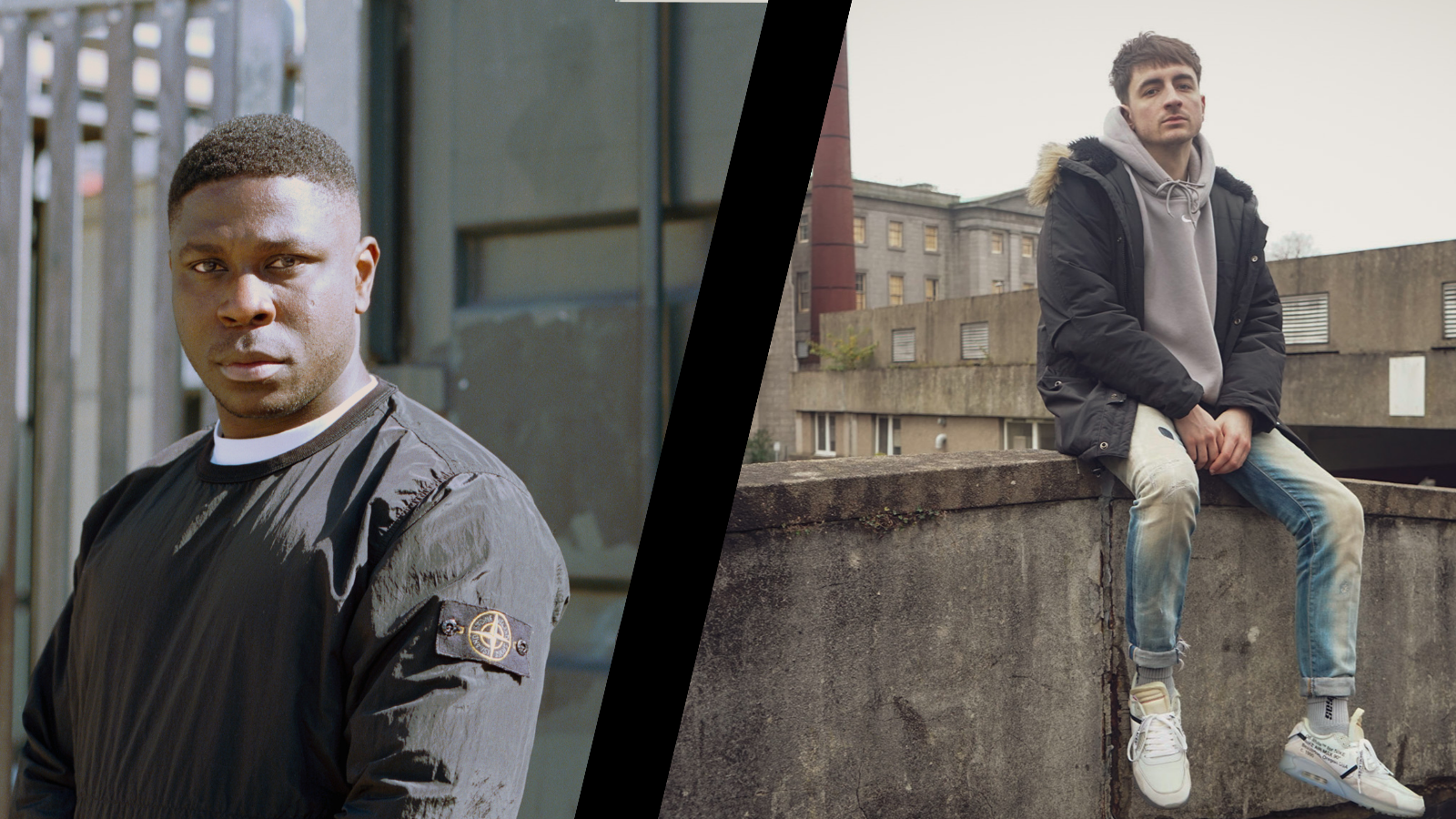 Both artists, despite being in the very formative stages of their careers, have so far excelled in their chosen fields – Real Vagrant Estate has picked up coverage from Ministry of Sound, DJ Mag and i-D Magazine while Bemz has gained radio play from BBC 1Xtra and BBC Introducing as well as becoming a big figurehead for Scottish hip hop.

Having wanted to work together since 2016, lockdown finally gave them the time and space to link up. Laying down all the creative inspiration that has been fuelled by the last year, ‘Coldest Winter Freestyle’ marks the first in a series of collaborations.

It’s a deeply compelling arrangement – one that pairs Vagrant Real Estate’s signature soul-sampling and melodious soundscapes with Bemz’ thought-provoking lyrics. The atmospheric instrumental leaves space for the rapper’s powerful delivery as he reflects on the last year with a typically sharp turn of phrase.

With both artists showcasing their versatility, Real Vagrant Estate says ’Coldest Winter Freestyle displays both Bemz and myself stepping outside of our usual sound, highlighting our versatility as artists and also the breadth of genres and styles coming out of Scottish hip-hop currently. By giving our take on the internationally popular UK Drill sound currently making waves in London and New York, I feel it sets a fantastic example for the current strength of Scottish rap, proving we are worthy of mention alongside these more established scenes.”

Bemz confidently adds “This single is a statement piece from myself that I am here, and I am here to stay.”