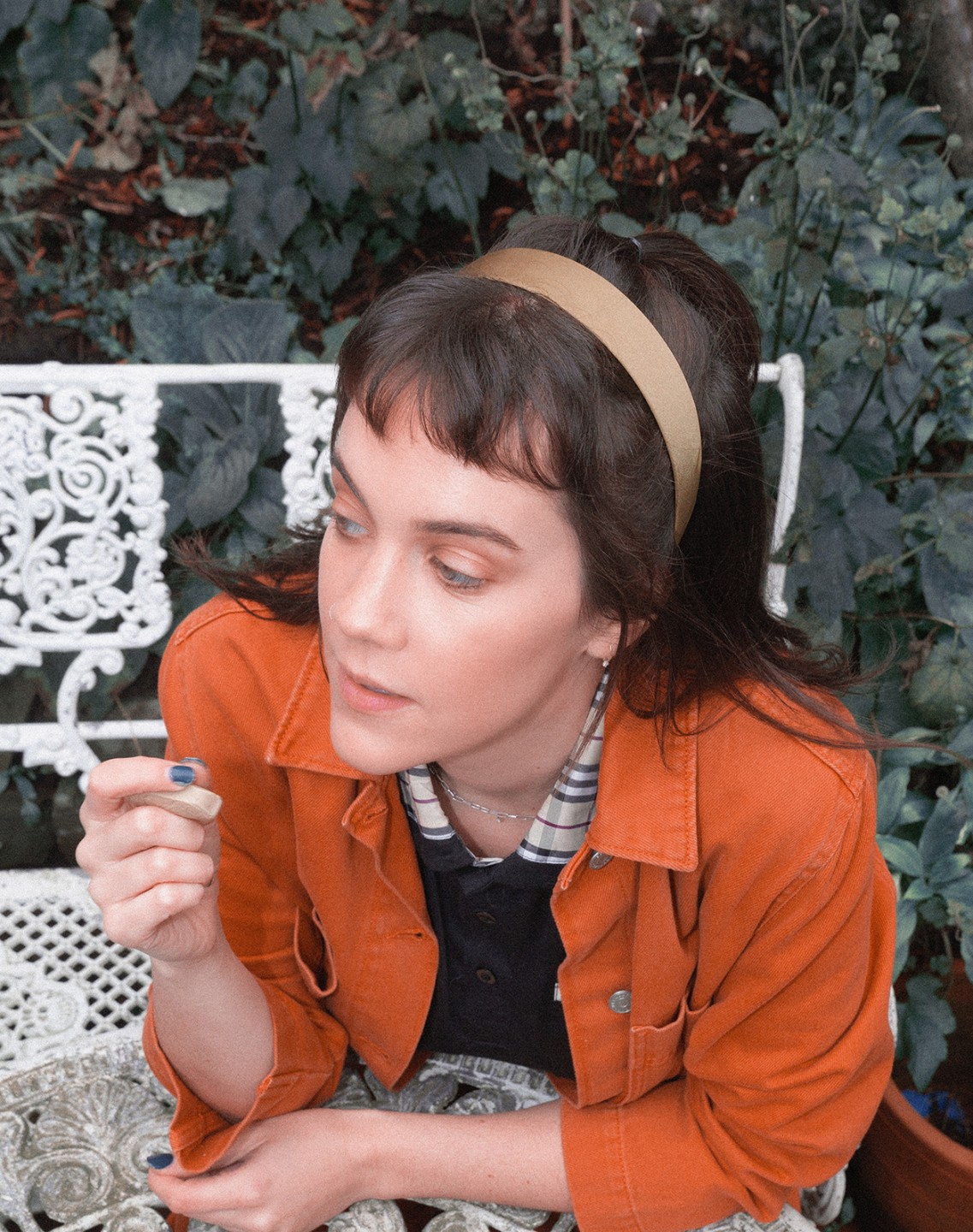 AFTER luring us in with the delicately captivating ‘Co-Op’, Bess Atwell is back with a new single called ‘Time Comes In Roses’.

Every bit as warm and inviting as her previous track, this latest offering finds her reflecting on the passage of time, her life in lockdown and how the seasons changed without us.

She says “I spent the first lockdown living back with my parents. I was privileged to be in the countryside with access to a garden, but it was also very challenging as someone who has a complicated relationship with their family. I kept to myself as much as possible, in the garden and out walking. As someone who has previously avoided self-sufficiency it was a time of personal growth and learning how to deal with my anxiety alone.

As the weather started to shift into summer, I remember being struck by how defiantly the seasons ignored the disruption of the pandemic. It felt like summer hadn’t been told it was now uninvited, and I found its arrival comforting and sad all at once.

It feels disingenuous to say that I didn’t think anyone would ever hear this song, but I made a conscious decision to write it just for me, ignoring my usual rules around what is “too self-indulgent” or honest. It’s a reflection on quite an ugly side of me, which is liberating. It feels like the most vulnerable, and yet exciting, release of my career so far.

I wanted to film a sparse live performance of the song, rather than a music video. It’s a unique stream of consciousness that I felt lends itself to a performance, rather than trying to contextualise it visually. I didn’t realise that it was quite so important to me to keep the performance very personal until my guitarist offered to sing backing vocals and I instantly declined!”