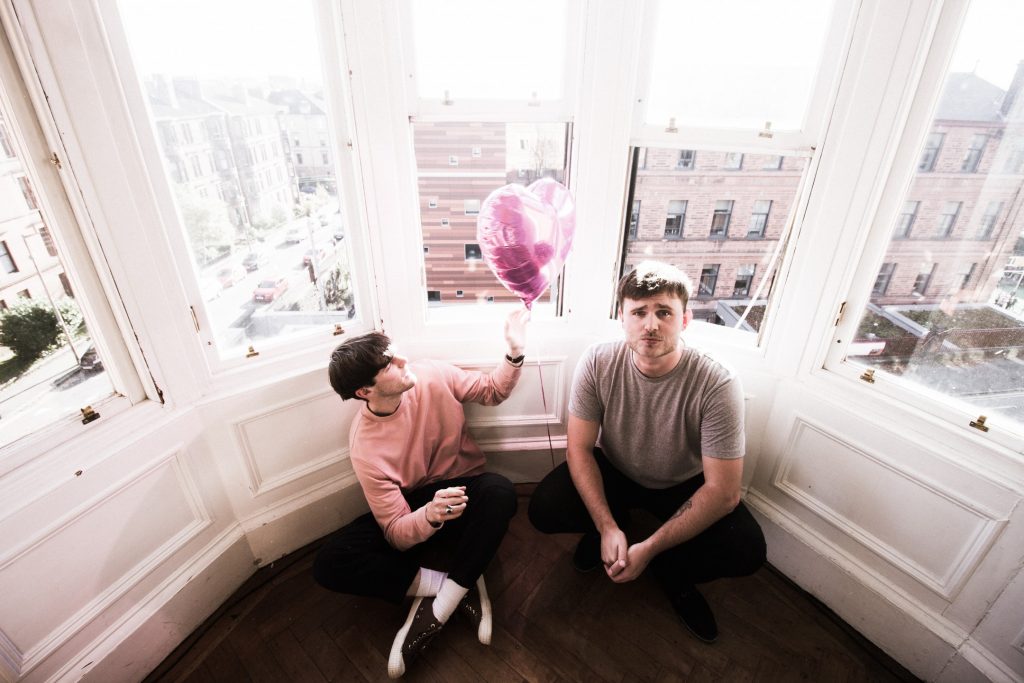 DUNDEE electronic duo BETA WAVES have today dropped the latest addition to their lineup of singles today, with the dream-like ‘Another Mad Crab’.

Throughout 2018, BETA WAVES have enjoyed incredible adulation for their synth-pop sound, playing to packed venues across the country and delivering one of the stand out sets of this year’s Tenement Trail. With a stream of inventive singles already under their belt, the boys have once again showed their imagination and creativity in their latest offering, ‘Another Mad Crab’.

Clocking in at just over four minutes, this track is the perfect coming-together of synth creativity, soulful vocals and pop perfection. A slightly more downbeat approach to writing, compared to their most recent releases, ‘Another Mad Crab’ finds the boys producing a sort of dreamy soundtrack, down a dwindling sense of hope. The slow, trudging drums that roll throughout the entire track provide the base for the duo to expand their sound over the top.

One of the things that remains incredibly striking about this band, is the way their tracks engulf many layers of musical exploration. Layering simple drums, with swooping synth sounds and soulful vocals, which all come together when the first chorus hits. This unique sound remains something that I continue to marvel at with BETA WAVES.

BETA WAVES recently popped into Tenement TV for a session ahead of their appearance the IGNITE #004, alongside Walt Disco, November Lights and Cara Rose.