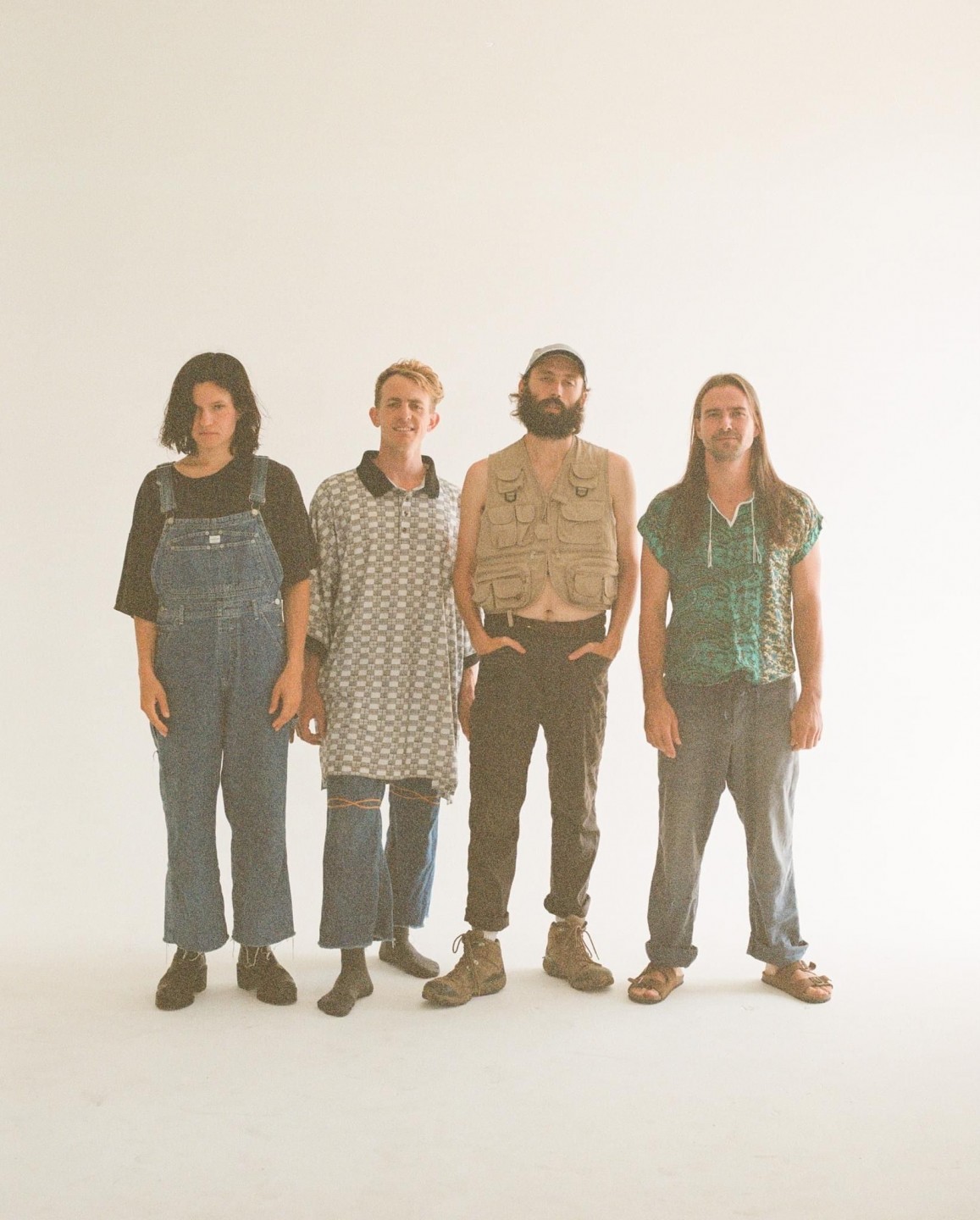 AS they continue to unravel their new album ‘Dragon New Warm Mountain I Believe In You’, out next February, Big Thief have shared a charming pair of tracks called ‘No Reason’ and ‘Spud Infinity’.

Featuring some special guests, the first is a sweeping track imbued with a feeling of togetherness, and centred around some really lovely flute playing by Richard Hardy,  who the band apparently overheard playing from a lookout tower while they were recording in the Colorado Rockies.

Meanwhile ‘Spud Infinity’ is a rootsy number which has been a live favourite for some time. Imbued with fiddle from Mat Davidson and jaw harp from Lenker’s brother Noah, the track jigs along as Adrienne Lenker reflects on what it is to live and wonder.

Cara Rose 'Don't Have To Be Jolly'

FKA twigs 'Tears In The Club' ft The Weeknd