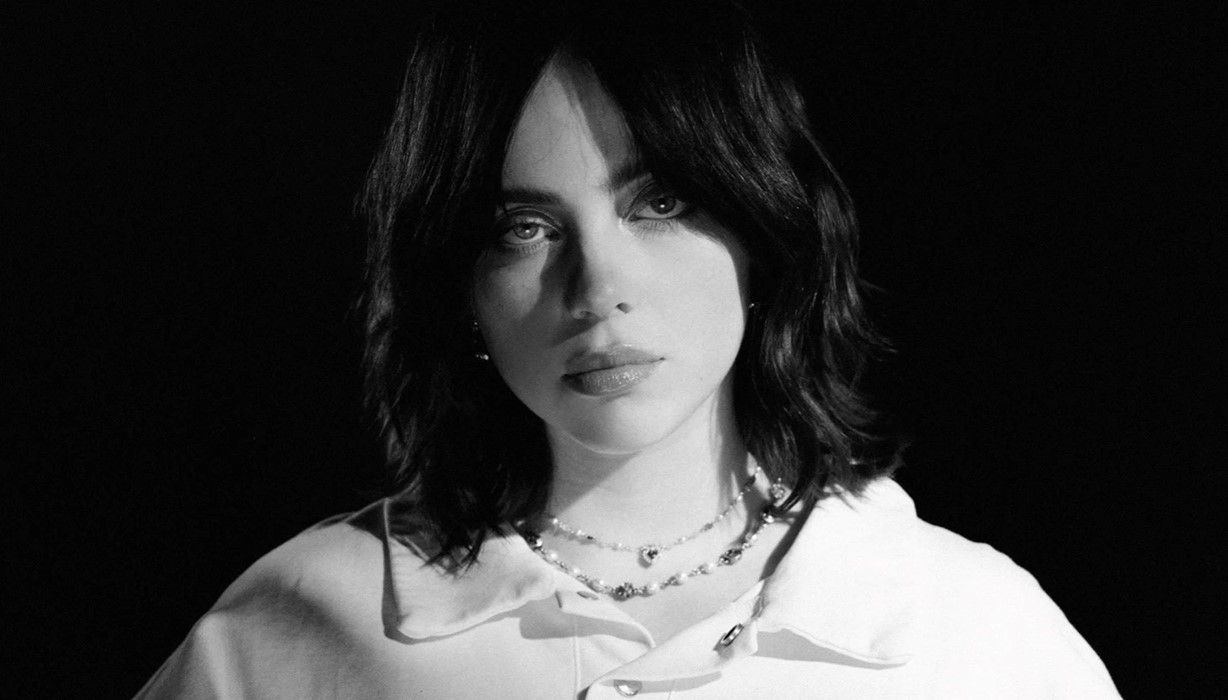 A realist songwriter of great subtlety, her words hit the hardest when set against a stripped back instrumental – and on ‘TV’ and ’30th’, she explores crushing themes deftly and impactfully.

‘TV’ was debuted on her UK tour last month, and finds her referencing the Johnny Depp and Amber Heard trial, as well as the then rumoured, now horrifyingly real – overturning of constitutional abortion rights in the US. Delivered in her delicate, feather-light vocals, each melody carries emotional weight and a feeling of helplessness – before the acoustic recording blends with the sound of the crowd from the Manchester show in a powerful sense of togetherness.

’30th’ is more insular, as she reflects on a friend’s accident. A slew of overthinking and overlapping melodies, it’s a powerful listen that matches the immediacy with which these songs were released.

Speaking about ‘TV’, she told Apple Music: “We wrote that line a few weeks before it was officially overturned,” she said. “It was a placeholder of doom. I mean, it was the day of Glastonbury that it happened, and I was sitting in the… We were at this house, and I was sitting with the dogs in the grass.

Eilish continued: “My mom came out, and she just stood there, and she went, ‘They overturned it.’ We all were just like… God, it was like a curtain of doom. I mean, there was almost no even reaction. I had this, I guess, now that I think about it, unrealistic hope that that wouldn’t happen.”

She also talked about ‘The 30th’ sharing that it was the first song they’d written since ‘Happier Than Ever’.

“That’s why it’s called ‘The 30th’,” Billie said. “Because something happened on November 30th and it had just been the most indescribable thing to have to witness and experience. I had been writing down all these thoughts that I was having. I was with Finneas, and I was like, “I’m sorry, I don’t know what you were planning on doing, but we need to write this song about this right now,” and we did, and that was the first song we wrote since ‘Happier Than Ever’.”

Eilish also shared her plans for future music, adding that she’s “going to hopefully make another album in the next year.”

Check them out below.