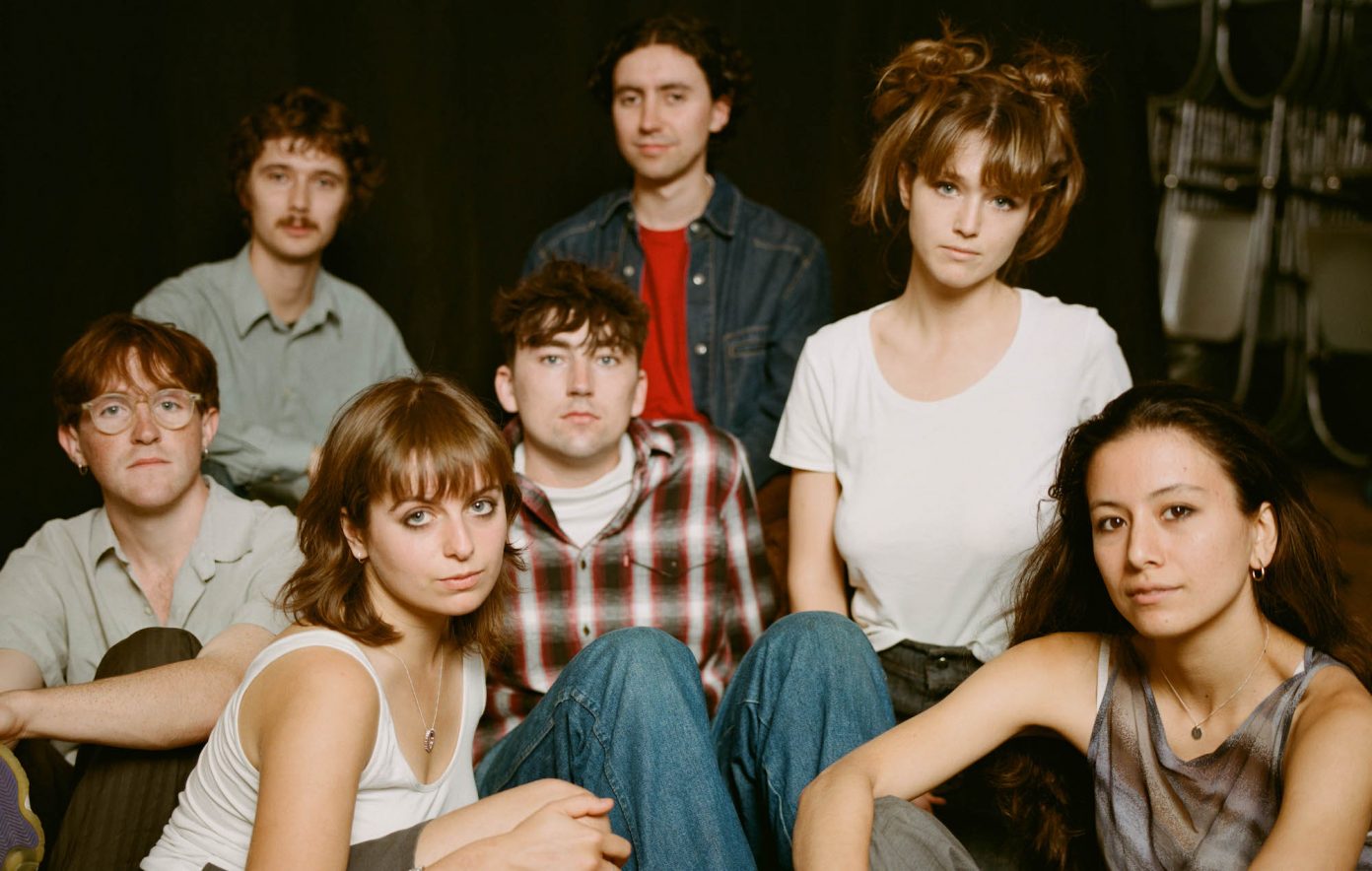 BACK in February, London outfit Black Country, New Road released one of the most gnarly and inquisitive debuts of the year in ‘For The First Time’. The experimental record dipped into rock, jazz, post-punk, spoken word, klezmer and much more – with songs that sprawled to six to eight minutes in length and really lit up the imagination. Never quite unveiling a definitive statement, it was driven by a desire to continuously push their music into the unknown.

Hardly any time has passed and the band have already shared details of their second album ‘Ants From Up’, due out next February – a record the’ve said will be ‘different’ and make the ‘weird’ aspects of their debut more subtle.

First single ‘Chaos Space Marine’ is our first preview and lives up to that in a way. Yes, their familiar off-kilter shouty blend of post-punk, folk and jazz is still present but this time they channel it in a more accessible, climactic fashion – in a short three and a half minutes.

Describing it as their best song to date, they said “We threw in every idea anyone had with that song. So the making of it was a really fast, whimsical approach — like throwing all the shit at the wall and just letting everything stick.”