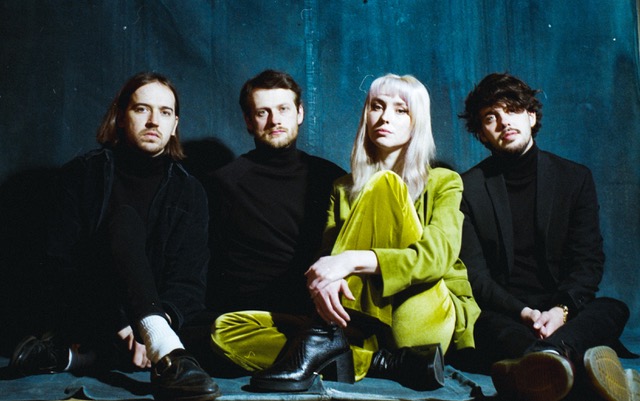 SOUTH London indie pop outfit Bleach Lab can seemingly do no wrong at the moment.

Following the release of the stunning ‘Real Thing’ and ‘Talk It Out’ in the past few weeks, we’re pleased to report that they’ve continued their rich vein of form with the release of this new single ‘Violet Light’.

Known for seizing our hearts with their stirring soundscapes and intimate lyrical themes, this new track reinforces their credentials even more so as they immediately capture us with their hazy guitar lines and hypnotic vocals. The bouncier melodies disguise lyrics laced with grief, as they explore themes of acceptance and moving on, inspired by the passing of bassist Josh Longman’s father,

He said “During lockdown I went to live with my mum as otherwise we both would have been on our own. I think the idea to write a song entirely about him came to me during that period as I got to dig out old family photos. I think this track has really helped me overcome a lot of things that maybe I thought I would never talk about. ‘Nothing Feels Real’ as an EP title definitely is how I’d describe the situation I was in.”

Listen to the deeply affecting track below. It will feature on the band’s new EP ‘Nothing Feels Real’, out on October 15th.

The Joshua Hotel 'I don't want to go'